There is no emoji or gif that can express the relief I felt when my mother and father texted to say they’d received their second doses of the Covid-19 vaccine. After a year of constant, stomach-churning anxiety over whether a trip to the dog park or grocery store would land them in the hospital or worse, the change was immediate and overwhelming. Tens of millions of people have finally been able to exhale; I have no idea when I’ll be able to get vaccinated, but it seems almost beside the point when I know two of the most important people in the world to me will be OK.

After months of confusion and delays under the Trump administration, states are opening up more eligibility categories. Some 45 million people have received at least one shot, and more than 20 million have received both, 1.45 million doses per day. Dr. Anthony Fauci, America’s top infectious disease expert, said on Sunday that the country will be able to have a “a significant degree of normality” by this fall. Whatever our new normal looks like, it must include room for serious conversations about aging, illness and caretaking across generations.

Of course, America’s approach to aging and eldercare is different from the rest of the world. We have left tens of millions of elderly people to live in poverty. In 2017, approximately 11.6 percent of people aged 80 and older lived in poverty, according to the Congressional Research Service. One in 4 adults over 65 works; Amazon has its own “CamperForce” of nomadic workers (as currently semi-fictionalized in the movie “Nomadland”), many of whom are of what we increasingly euphemistically refer to as “retirement age.” And, at the start of the pandemic, nearly three quarters of workers over 65 were unable to telecommute.

It’s also important to note that part of this is driven by class and, because this is America, race. So whatever fear and now relief my white peers and I experienced, it is assuredly dwarfed by the grief, fear and (hopefully, increasingly) relief experienced by our peers of color for their parents and older loved ones. Black Americans 65 to 74 were five times as likely to die of Covid-19 last year as white people the same age; Latino Americans over 65 are twice as likely to die of Covid-19 as white people of the same age; and Asian Americans over 65 continue to die of Covid-19 at rates disproportionate to whites. (This is one major reason why the racially disproportionate way vaccines are being distributed is so problematic.)

I have no idea when I’ll be able to get vaccinated, but it seems almost beside the point when I know two of the most important people in the world to me will be OK.

Looking after and, in some cases, living with aging parents and grandparents was common before the pandemic, but because that care work is often done by people already economically marginalized, it was easy to ignore the full weight of the burden U.S. society places on them. According to an AARP report released in June 2020, 1 in 5 Americans provide unpaid care for family members — that’s 53 million people.

As baby boomers like my parents enter their 70s and 80s, these numbers will only grow; Covid-19 has exposed just how badly the country (and my generation) is prepared to help people age and die with dignity and respect.

My family has been more fortunate than most: My parents are both retired, they are in good health, and they were able to get appointments quickly and without logistical hurdles because of the way that their government set up the vaccination system. Because of that excellent public health system (thank you, University of Wisconsin Health), neither they nor I had to spend hours online or on the phone trying to navigate glitchy registration portals in what felt like fruitless attempts to line up weeks-distant appointments — but I know dozens of people in many states who dropped everything to get their older loved ones signed up for vaccinations. (Even friends who have contentious relationships with their parents did it.)

With more than 500,000 American lives already lost and new variants of the coronavirus proving more and more dangerous, the alternative to rearranging your life to arrange a parent’s health care was, for many of my peers, simply unthinkable.

Whatever fear and now relief my white peers and I experienced, it is assuredly dwarfed by the grief, fear and (hopefully, increasingly) relief experienced by our peers of color for their parents and older loved ones.

While navigating the last year, my family also had the benefit of my parents’ own experiences helping their mothers — both of whom lived into their 90s — at the end of their lives. This created space for them to have the uncomfortable but necessary conversations with my sister and I about what they wanted and needed if something bad did happen. It isn’t pleasant to talk with your parents about where the wills are kept or go over their options for medical and financial directives — not when you feel young and they still seem it — but anyone in a position to plan ahead should do so. Very little about what might happen over the past year has felt under my control, but confronting the risks and possible outcomes together gave me my sister, and my extended family the chance to take a small amount of it back.

Knowing my parents have been vaccinated makes me breathe easier, but so did having a clear picture of what my loved ones wanted if the worst befell them.

It feels unfair to say that the pandemic brought me closer to my parents; too many people didn’t have the chance to even say goodbye to theirs. But nothing about this has been fair — and science suggests that new viral outbreaks and climate change-related natural disasters are not going to become less common, and they won’t affect every community equally. That’s why it’s more important than ever for people like me to act responsibly — to wear a mask, to socially distance, to wait my turn while more medically vulnerable people get their vaccines — while the vaccine rollout continues.

I already accepted months of gutting isolation and loneliness because I couldn’t bear the thought of accidentally making my parents sick. The next few months are for extending that same caution to everyone else’s parents, even as I enjoy the fact that I can actually give my mom a hug or help my dad make dinner. I don’t want to take any of those moments for granted, which is as close as I can get to honoring all the families that don’t get that chance.

Meredith Clark is a freelance writer and editor. She was previously a senior news producer for “Patriot Act with Hasan Minhaj,” a reporter with MSNBC.com, the digital politics and culture editor at Glamour and a senior news and politics editor at Refinery29. She has written for Vulture, Rolling Stone, Self, Marie Claire, Cosmopolitan, The Daily Beast and Bustle. 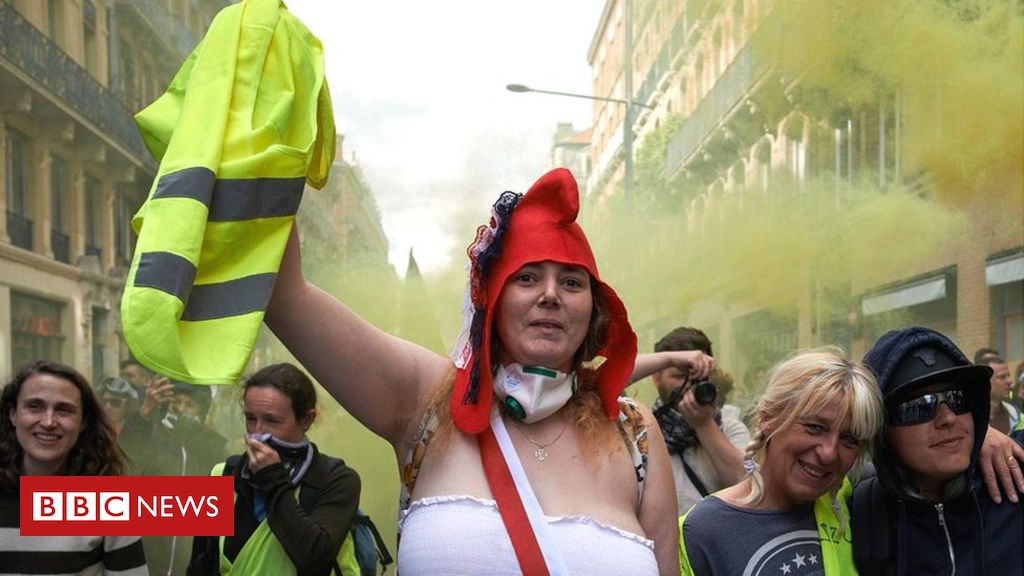 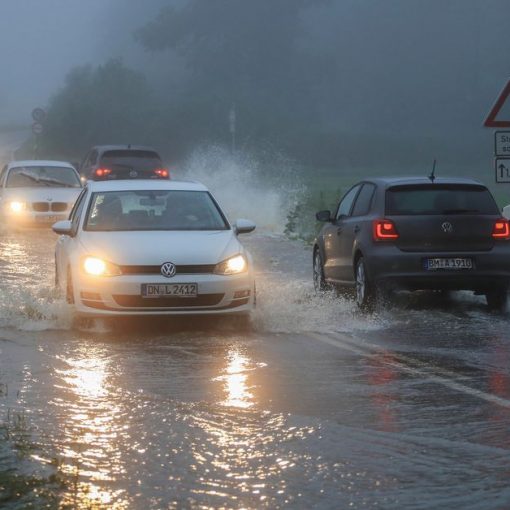 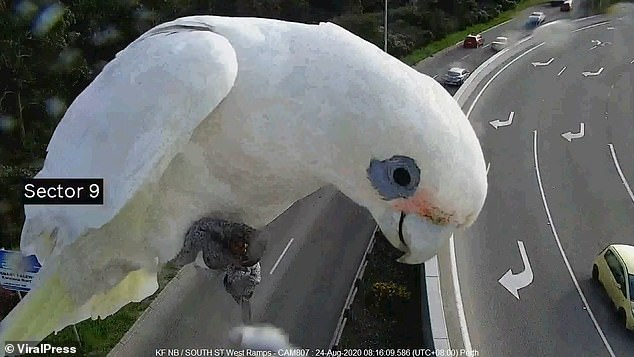 On a wing and a stare: Parrot admires its reflection in Australian traffic camera The parrot obstructed a surveillance camera by checking […]