The Society of Motor Manufacturers and Traders (SMMT) said the introduction of the new fuel was a “significant” move. However, their reassurances will be welcome among road users as many firms have previously warned of the dangers of using the new fuel.

Data from the RAC has previously warned up to 600,000 cars may be unable to use the new fuel, especially older models.

The SMMT’s comments came just after the Government confirmed E10 fuel will launch across petrol stations from September.

The Department for Transport (DfT) had previously hinted at a 2021 launch date in its consultation and it was always expected to be introduced at the back end of this year.

The SMMT said: “The announcement today confirming E10 petrol will be available for motorists from this September is another step towards the 2050 net-zero target.

“Its introduction is significant in that it assists with the decarbonisation of the existing UK car parc as well as those new cars powered by petrol engines.

“Vehicle manufacturers have been preparing for its introduction for many years so drivers can be reassured that it is compatible with most cars currently on the road.

“Together with the introduction of new electrified vehicles, the range of which is accelerating rapidly, this new fuel will help reduce the overall emissions of road transport for many years to come.”

It is estimated the new eco-friendly green fuel could reduce carbon emissions by up to 750,000 tonnes a year.

This would be the equivalent of taking up to 350,000 polluting cars off Britain’s roads.

However, many drivers are set to be affected by the changes with some of the UK’s leading manufacturers admitting some models will not be able to run the new fuel.

A report from the European Automobile Manufacturers Association (ACEA) detailed which models may be incompatible.

Volkswagen has claimed E10 is cleared for use in all models except for a few exceptions.

This included classic variants of their popular Golf and Polo models as well as classic Lupo, Bora and Touran cars.

Volvo has also confirmed the fuel is “not cleared” for a limited number of SVC 40 models whose engines were produced in the mid-1990s.

Speaking on the announcement of the new scheme, Transport Secretary Grant Shapps said the switch would “reduce the environmental impact” of journeys across the UK.

He said: “We’re going further and faster than ever to cut emissions from our roads, cleaning up our air as we accelerate towards a zero-emission transport future.

“Although more and more motorists are driving electric vehicles, there are steps we can take to reduce emissions from the millions of vehicles already on our roads.

“The small switch to E10 petrol will help drivers across the country reduce the environmental impact of every journey, as we build back greener.”

It is expected E5 fuel will still be available for classic vehicles for a short period of time. 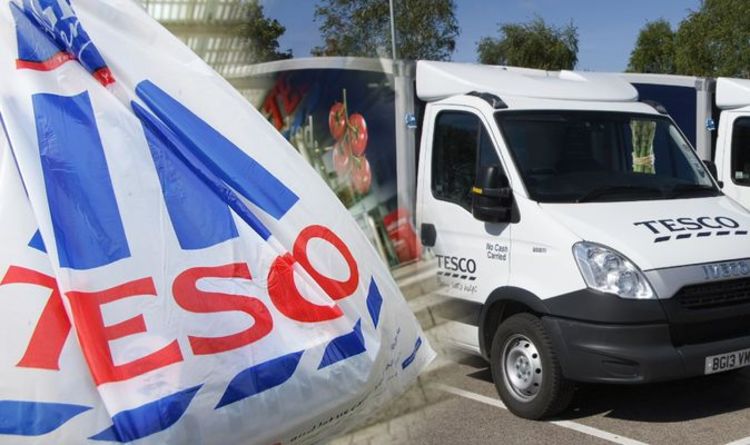 Tesco suspended the Delivery Saver plan in April, when the coronavirus outbreak was at its peak. In a email to its customers […] 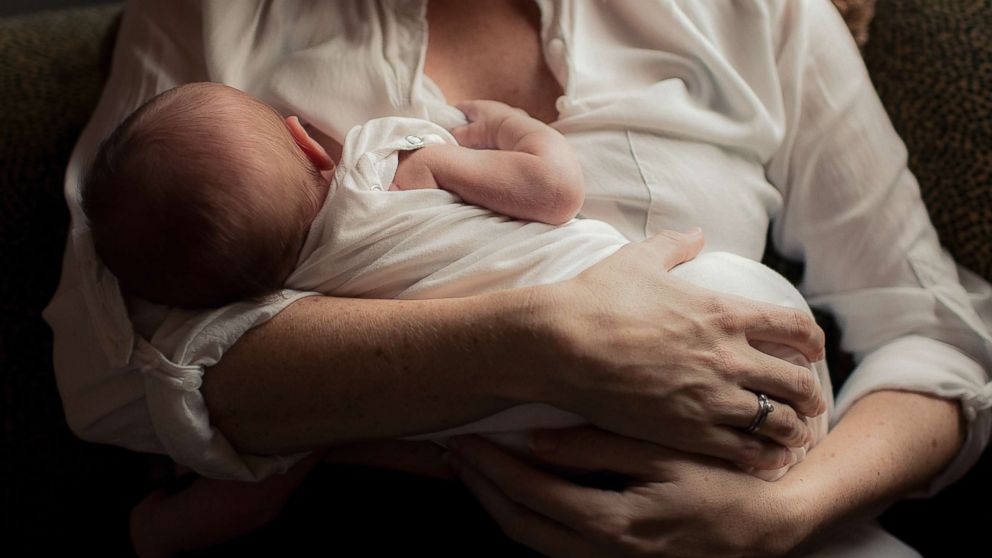 Stroke is the third-leading cause of death for women, according to the Centers for Disease Control and Prevention (CDC). A new study […]

When NASA’s Perseverance rover touches down next week, it will carry one of the strangest devices ever seen on Mars — a […] 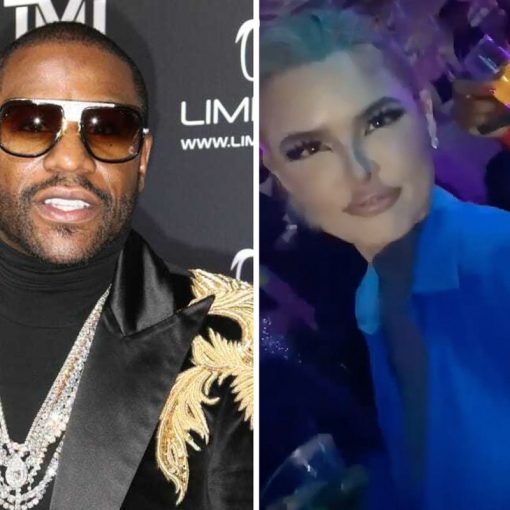 Floyd Mayweather celebrated his 44th birthday on Thursday in Fort Lauderdale, FL., alongside his rumored fiancée, Anna Monroe, and a star-studded guest […]