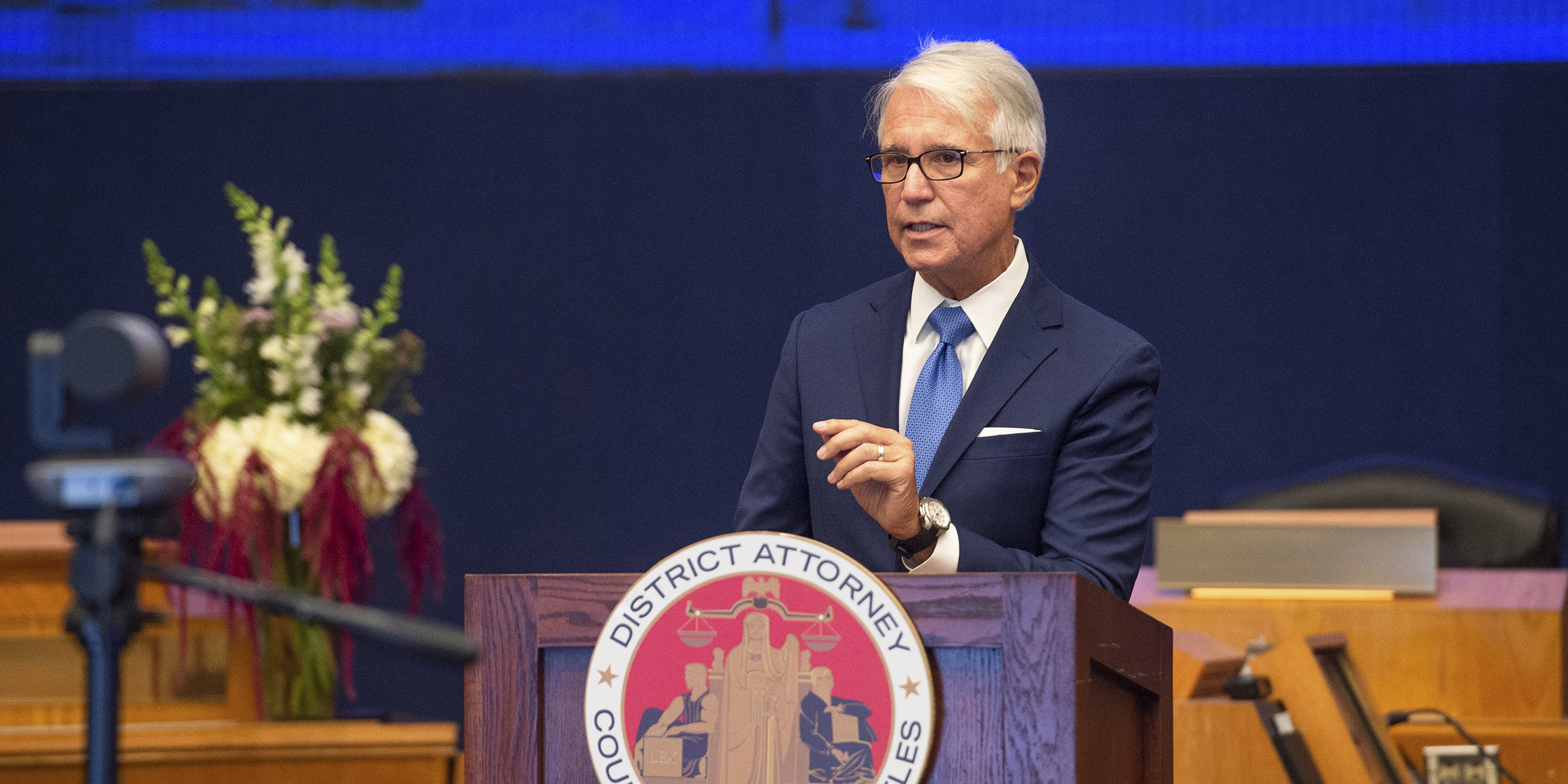 Recall advocates, including victims’ families and law enforcement officials, claim Gascón, who ran on a progressive campaign to implement sweeping change in the district attorney’s office, has prioritized criminals over victims since taking office less than three months ago.

In an emailed statement, Gascón said that “the pain and trauma of losing a loved one is immeasurable” and he “respects that some victims want me to impose the maximum punishment in their case.”

“Research shows that excessive sentencing practices have exacerbated recidivism leading to more victims of crime,” he added. “Our system of justice can’t continue to rely on policies that create more victims tomorrow simply because some victims want the maximum punishment imposed in their case today.”

Organizers planned to collect at least 20 signatures on Saturday, the amount needed to file an intent to recall, during a “victims vigil” outside the district attorney’s office in downtown L.A. They expected up to 100 people to attend, including many crime victims and Deputy District Attorney Jon Hatami, an outspoken critic of Gascón’s changes, NBC Los Angeles reported.

The recall effort needs valid signatures from at least 10 percent of registered voters in the county, or just under 600,000 people, to qualify for the ballot, according to the L.A. County Registrar-Recorder/County Clerk office. Elected officials must be in office for at least 90 days before a recall effort can be officially launched. Gascón was sworn in on Dec. 7.

Since taking office, Gascón has quickly moved to overhaul the district attorney’s office through a series of directives, including no longer seeking the death penalty and stopping the practice of trying juveniles as adults.

According to a Recall George Gascon Facebook group with more than 39,000 followers, the district attorney “campaigned and was elected on a platform including no gang enhancements and not seeking the death penalty, so that is not a reason to recall him.”

“However, within minutes of being sworn in, he made other, drastic changes that he did not disclose when campaigning that are letting violent and dangerous criminals back out onto our streets. This is unacceptable. He fooled the voters of LA County and must be removed from office,” the group wrote on Facebook.

A Cuban immigrant, Gascón served as San Francisco’s district attorney from 2011 to 2019 and was a Los Angeles police officer before that. During his recent campaign, Gascón vowed to make many of the reforms he has since implemented during a bitter campaign against former L.A. County District Attorney Jackey Lacey. He won more than 53 percent of the vote.

Lacey had come under fire from Black Lives Matter-Los Angeles and other progressive groups frustrated by her record of not prosecuting police accused of using excessive force. She was the first Black person and first woman to lead the office. Her predecessor, Steve Cooley, is listed among those backing the Gascón recall effort.

Also backing the effort are two Republican former officeholders. Gascón is a Democrat, although the election was nonpartisan.

Opposition to Gascón’s agenda has been swift since he took office. Earlier this month, a judge ruled that his policy change ending sentencing enhancements violates state law. Such enhancements can add years to a defendant’s prison sentence if certain criteria are met. The decision stemmed from a lawsuit filed less than one month into Gascón’s term by the union that represents hundreds of county prosecutors. In the lawsuit, the union claimed Gascón’s sweeping directives defy state law.

Recall campaigns are also underway in other parts of the state. Organizers calling for the removal of California Gov. Gavin Newsom, a Democrat, say they have collected more than 1.8 million signatures of the 1.5 million needed to force an election. Less than half of that number has been certified by the Secretary of State’s office. 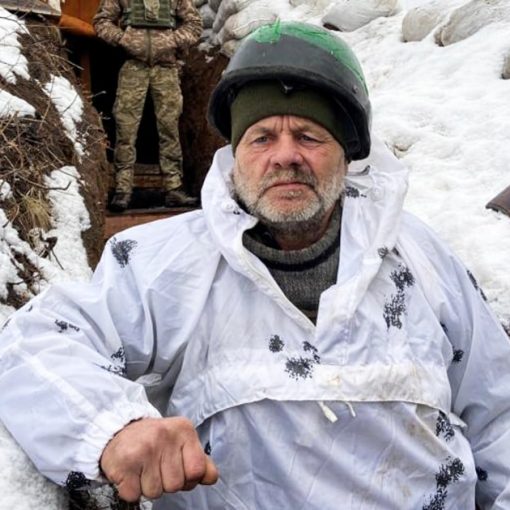 Conflict is nothing new to them, and there is little sign of the panic engulfing the West about Russia amassing more than […] 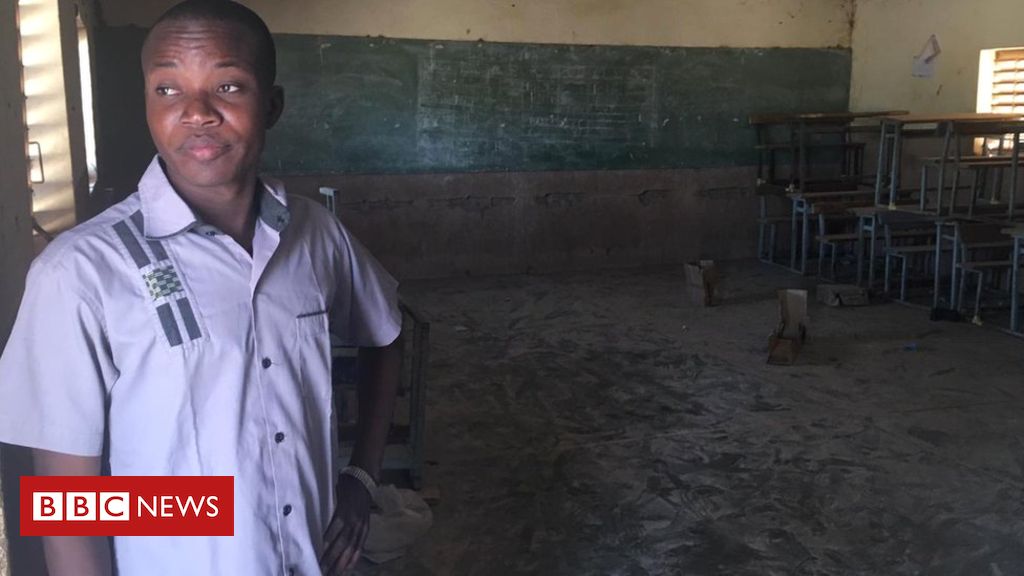 Desks and chairs are piled up in the corner of a school with no children. On the blackboard, the date has been […] 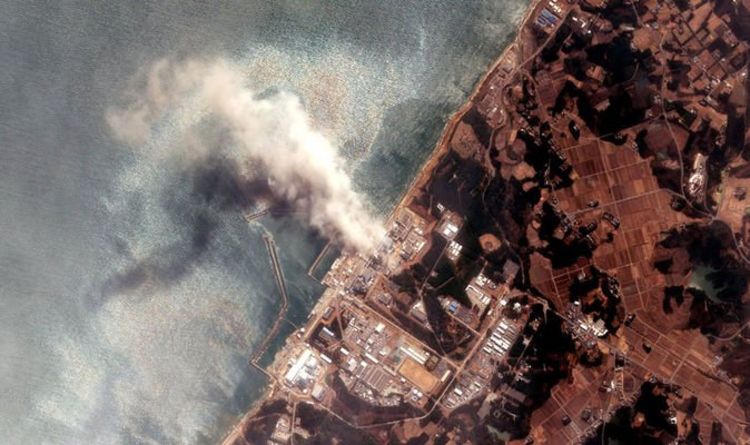 The tremor, measuring 9.0 in magnitude, caused widespread devastation across the Japanese islands eight years ago, including the world’s worst nuclear disaster […]