Nazem Kadri had a goal and two assists for Colorado, which snapped its season-high two-game losing streak.

Mikko Rantanen added a goal and an assist and Andre Burakovsky also scored for the Avalanche, who will continue their four-game trip with the second half of a back-to-back at Arizona on Saturday.

Miska’s shutout bid ended with Phil Kessel’s backhanded goal with 1:36 remaining. Drake Caggiula scored with 52.9 seconds to go and it appeared the Coyotes might rally from a 3-0 deficit for the third consecutive game.

But Miska was able to hold on for the victory, if not the shutout.

The 25-year-old Minnesotan was playing in just his fourth NHL game and third this season. He made his debut with Arizona in the 2018-19 campaign before signing as a free agent with the Avalanche in July 2019.

Coyotes goalie Adin Hill, who made his first start since Feb. 19, 2020, stopped 26 of 29 shots. Hill replaced an injured Darcy Kuemper in the third period of Wednesday’s 4-3 shootout victory against Anaheim and made 14 saves on as many shots. Kuemper is considered day-to-day with a lower-body injury.

Rantanen opened the scoring with a power-play goal at 1:43 of the second period, just as a hooking call against Arizona’s Nick Schmaltz was about to expire. Nathan MacKinnon unleashed a shot from the left faceoff circle that was stopped by Hill, but Kadri jumped on the rebound and fired it across the top of the crease to Rantanen, who knocked the puck into the open side of the net.

It remained 1-0 until 6:04 of the third, when the Avalanche forced a turnover at center ice that started a 3-on-2 break led by Kadri and Rantanen. Kadri made a drop pass for Burakovsky, who was alone between the faceoff circles, and his wrist shot found the upper right corner of the net.

Kadri scored at 11:00 of the third after defenseman Cale Makar picked up a loose puck at center ice and drove over the Arizona blue line. As three Coyotes descended on Makar, he flipped a pass ahead to Kadri, who slipped the puck between Hill’s pads. 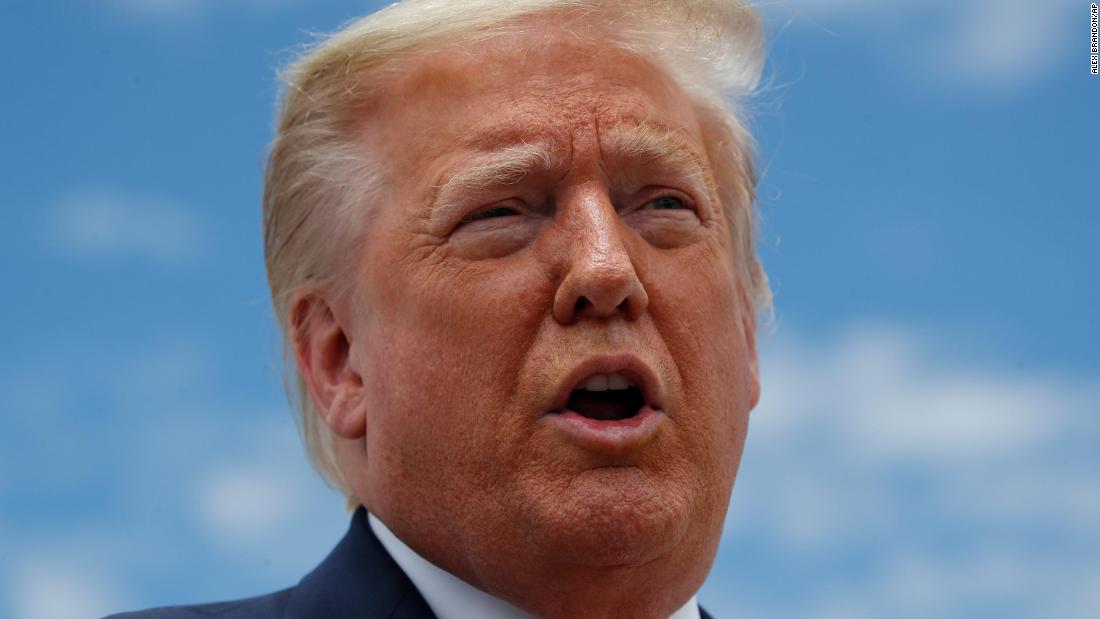 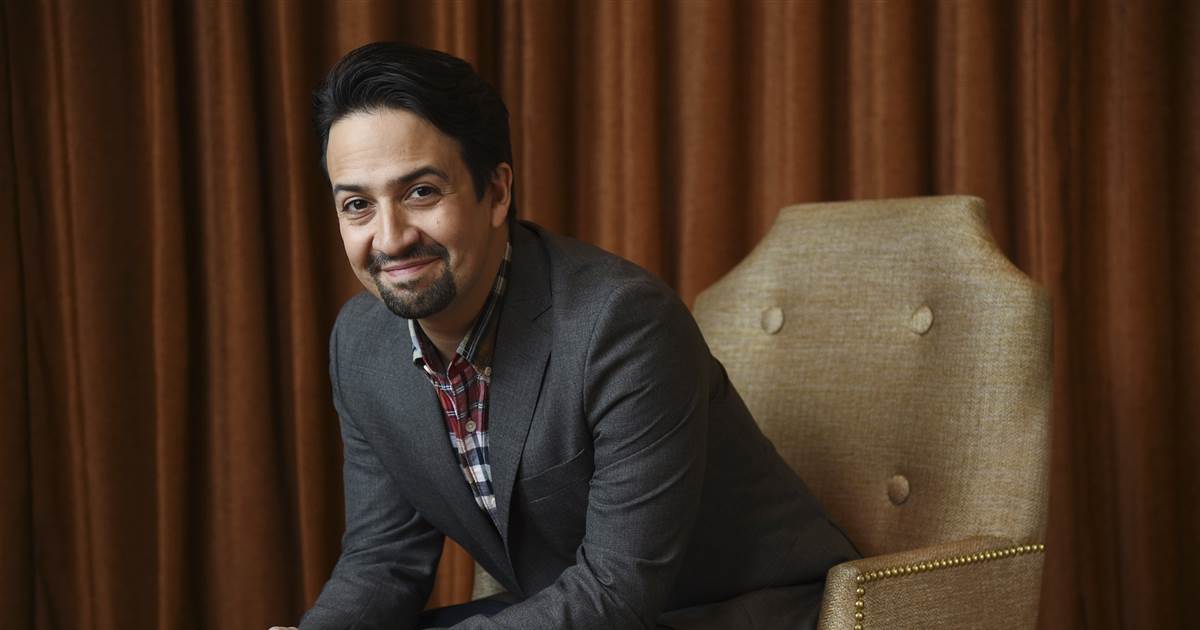