Our original story follows below.

Trying to get some gaming in this lovely Thursday night? Well, if you’re on Xbox, that’s too bad, because various functions of Xbox Live have been on the fritz for over five hours.

According to Xbox Live’s official status page, players have been unable to access accounts and profiles, the store and subscriptions, multiplayer gaming, and cloud gaming since 3:15 p.m. ET this afternoon. Microsoft said it was investigating the matter hours ago, but things still appear to be broken.

While technical issues are to be expected with online services, outages are usually resolved within a much shorter amount of time. There’s no telling when Xbox Live will be back up, but we’ll keep you updated. 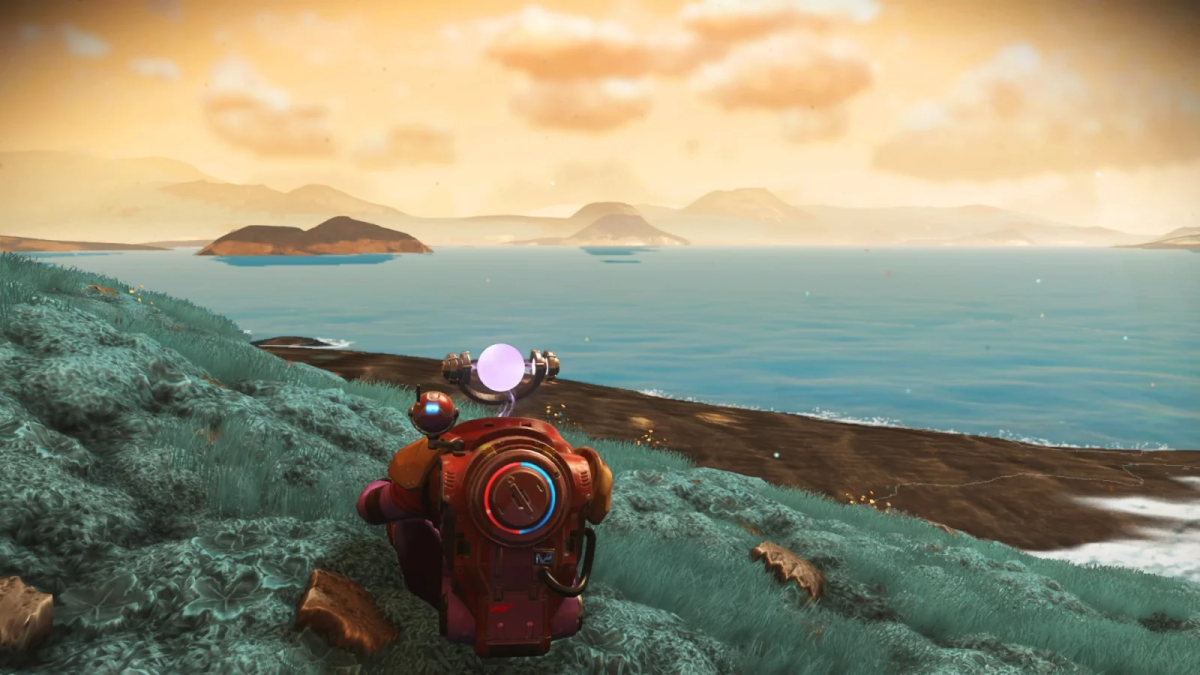 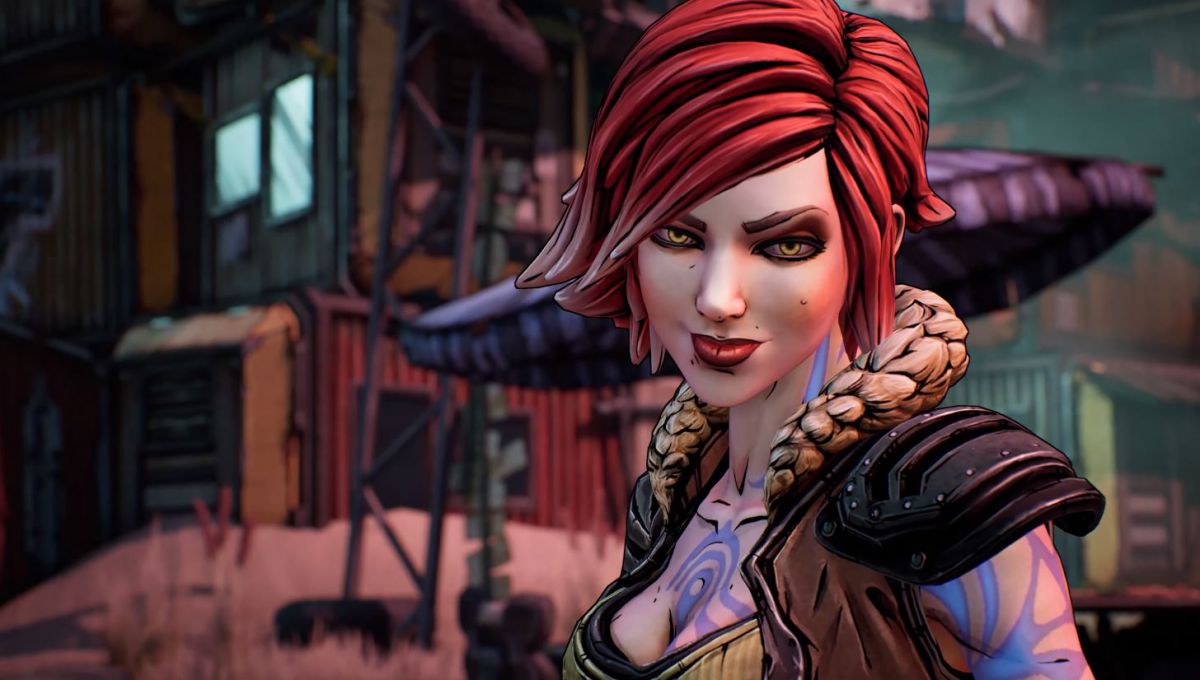 Borderlands 3 was one of the worst-kept secrets in videogames, but as of the Gearbox panel at PAX East 2019, it’s not […] 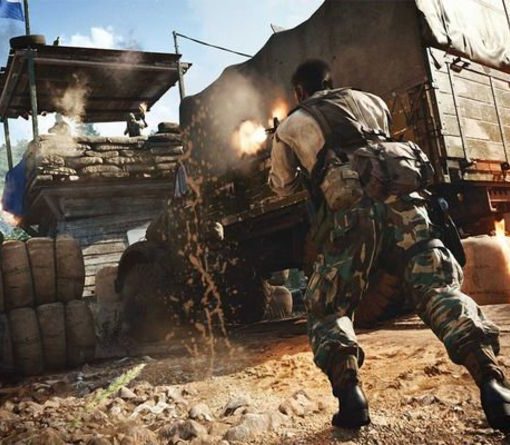 Call of Duty Cold War update 1.14 arrives in less than 24-hours and looks set to make some big changes. Not only […] 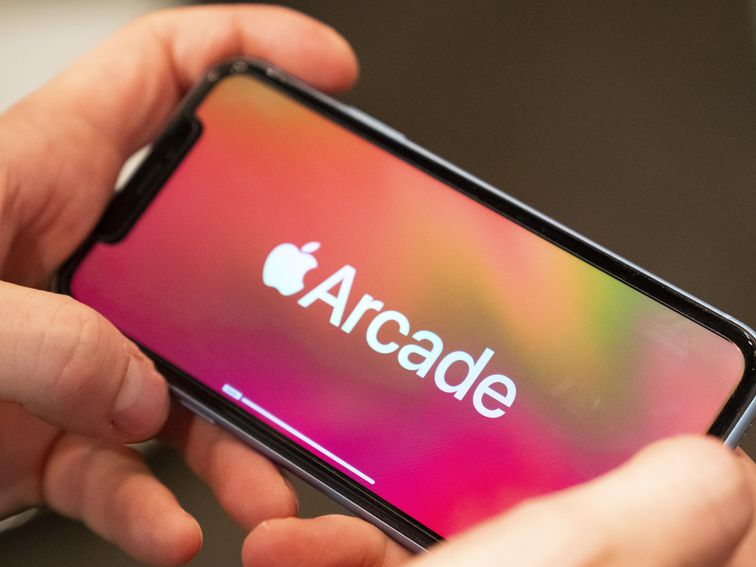 James Martin/CNET This story is part of CNET’s coverage of Apple Arcade, including exclusive first looks we got at some of the service’s […]