WASHINGTON — Donald Trump will begin to reassert control over the Republican Party this weekend at the Conservative Political Action Conference in Orlando, Florida — his first major public address since he left the White House.

Banned from Twitter and golfing in Florida, Trump has kept unusually quiet since President Joe Biden was inaugurated a month ago — but that won’t last.

It’s a tradition that former presidents lie low in deference to their successors, but Trump has many bones to pick, some of them with Republicans whom he views as disloyal, and he is eager to make himself the party’s chief kingmaker ahead of a possible comeback presidential run in 2024.

“President Trump will be laying out … a future path for the Republican Party,” Trump adviser Jason Miller said Wednesday on Newsmax. “We want to go and win back the House and the Senate for Republicans in 2022, but there are … a few places where there may be Republican-held seats where we could get a good ‘America First’ upgrade.”

This year’s sold-out CPAC, themed “America Uncanceled” — a send up of “cancel culture” — is a natural coming-out party for Trump’s post-presidency and a launching pad for his next political chapter as polls show that he remains overwhelmingly popular among Republican voters. Trump will address the group Sunday afternoon.

The colorful annual gathering of conservative grandees and gadflies has been remade, like so much else on the American right, in Trump’s gilded image, complete with a relocation from the Washington area to Florida.

The conference was one of the first places where Trump found purchase in the political world in the early 2010s, before it rejected him during the 2016 GOP presidential primaries, when the unorthodox former Democrat became a threat to more established conservatives.

But now, even as some Republican leaders fight a rear-guard effort to wrest control of the party from Trump, CPAC is unquestionably a MAGA stronghold.

The conference is run by a Trump loyalist lobbyist, Matt Schlapp, whose wife, Mercedes, was a senior official in the Trump White House. And the speakers list is a who’s who of allies, including Trump administration alumni, his son Donald Trump Jr., Dr. Ronny Jackson (Trump’s presidential physician-turned congressman from Texas), pro-Trump members of Congress and media personalities, and potential presidential hopefuls who are looking to capture his loyal base of voters if he doesn’t run.

Panel discussions about antifa, election fraud, alleged censorship by the media and Big Tech, socialism, immigration and “The Awokening of Corporate America” will give attendees of the three-day gathering plenty of Trumpy red meat, a shift from the days when the conference had a strong libertarian streak and was more interested in tax policy and budget deficits.

Aides say to expect Trump rally-style remarks and rally-style length, possibly as long as 90 minutes, with no issues out of bounds, from false claims that he won the election to attacks on Biden to scathing criticism of Republican critics like Senate Minority Leader Mitch McConnell of Kentucky, Sen. Mitt Romney of Utah and Rep. Liz Cheney of Wyoming.

Trump has been preoccupied with payback, according to multiple people familiar with his thinking, and he is looking to set up an endorsement process for Republicans candidates to earn what a person familiar with the discussions described, with a whiff of sarcasm, as a kind of “papal blessing.”

“I think the pilgrimage to Mar-a-Lago will become a thing to watch in the future,” Miller said of Trump’s resort in Palm Beach, Florida, where he is now living.

Trump Jr. and his girlfriend, Kimberly Guilfoyle, will headline a fundraiser for South Dakota Gov. Kristi Noem, who is also speaking at CPAC, at Mar-a-Lago next week.

For a moment last month, after Trump supporters ransacked the U.S. Capitol, it looked as though the GOP was finally ready to break from him, as some longtime private critics in Congress began to come forward.

But the seven Republican senators who voted to convict Trump in his impeachment trial were promptly censured by their state parties back home, and House Minority Leader Kevin McCarthy, R-Calif., who initially said Trump bore responsibility for the attack, later traveled to Mar-a-Lago to patch things up.

Trump is also back on good terms with his former vice president, Mike Pence, who is not attending CPAC. The two did not speak for days after the riot, when Trump supporters chanted “hang Mike Pence” as he was evacuated from the Capitol, but they have spoken at least twice in more recent weeks, multiple sources familiar with the matter said.

CPAC’s summit last year had one of the first high-profile outbreaks of what was then a novel coronavirus. This year, organizers decided to press ahead with an in-person gathering even as case numbers spiked over the winter. The conference’s website notes that the hotel hosting the event requires masks in public areas, but many doubt that those guidelines will be followed closely.

WASHINGTON — Republicans and Democrats are gearing up for a fight over trillions of dollars in tax cuts. But the first battleground […] 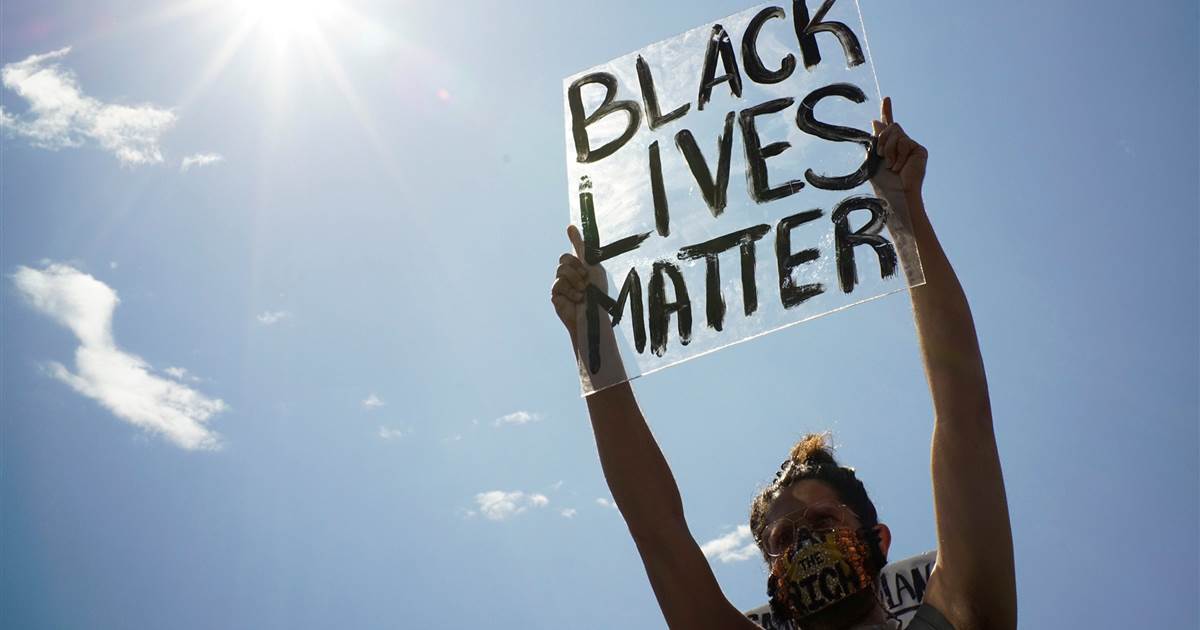 Iconic American brands, from Facebook to Apple, have pledged financial support for the #BlackLivesMatter movement in response to the death of George […] 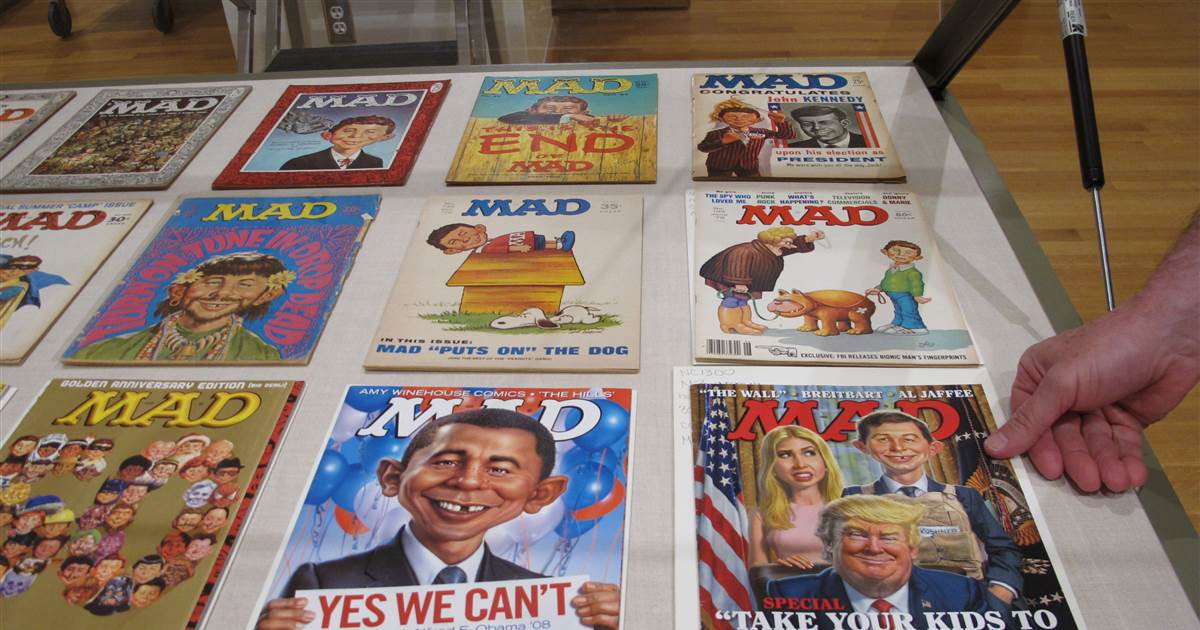 Mad magazine, the satirical publication famous for asking, “What, me worry?” and its gap-toothed, big-eared mascot Alfred E. Neuman, is coming off […] 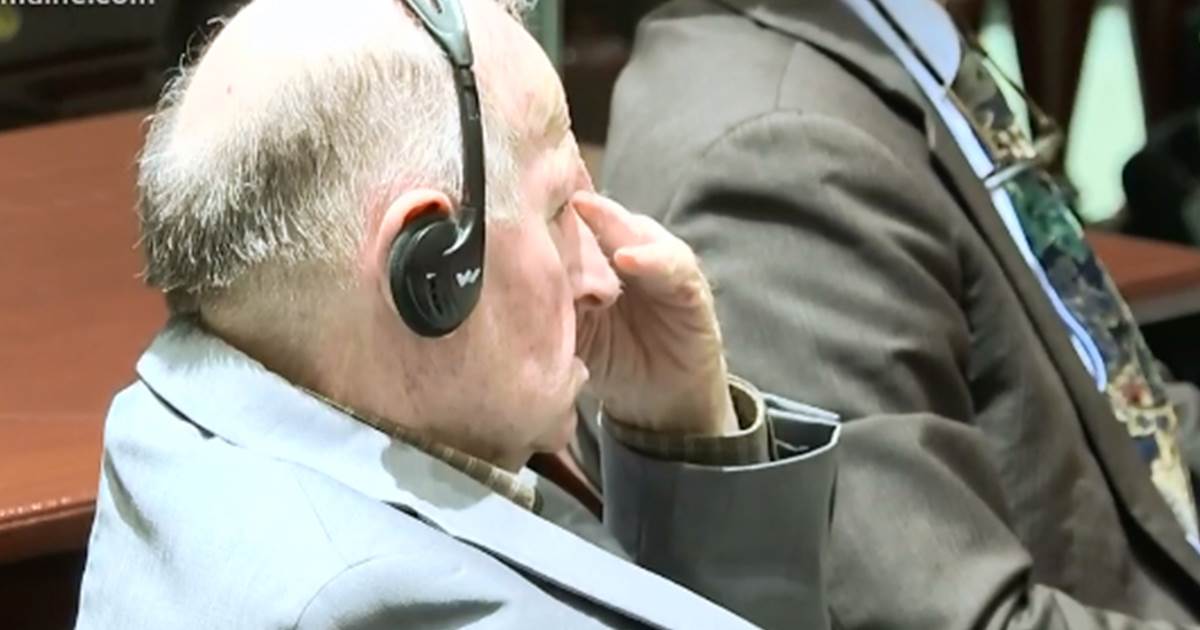