Editor’s Note — Coronavirus cases remain high across the globe. Health officials caution that travel increases your chances of getting and spreading the virus. Staying home is the best way to stem transmission. Below is information on what to know if you still plan to travel, last updated on February 26.

(CNN) — If you’re planning to travel to Japan, here’s what you’ll need to know and expect if you want to visit during the Covid-19 pandemic.

Japan was lauded for containing the virus during the first wave but has seen a surge in cases, with a major spike in November and December.

Currently, twelve prefectures are now in an official state of emergency: Aichi, Chiba, Fukuoka, Gifu, Hyogo, Kanagawa, Kyoto, Osaka, Saitama, Shizuoka, Tochigi and Greater Tokyo. In these areas, bars and restaurants must stop selling alcohol by 7 p.m. and close by 8. However, other than the greater Tokyo region the virus has subsided more quickly than expected. Aichi, Gifu, Osaka, Kyoto, Hyogo and Fukuoka will be removed from this list by the end of February.

Prime Minister Suga announced on February 9 that all foreign nationals would be barred from entering the country, but did not specify a start date or give details about how this would be implemented.

A heady mix of the cutting edge and deeply traditional, Japan remains a major draw for travelers from all over the globe. Whether participating in a traditional tea ceremony in Kyoto, scouring Tokyo’s Akihabara district for tech bargains or soaking in a hot onsen in the forests of Tohoku, this is a country that leaves its mark on all who visit.

Japan has some of the most stringent travel restrictions in the world, with 152 countries on its prohibited list. Visitors from Australia, Brunei, China (including Hong Kong and Macau), New Zealand, South Korea, Singapore, Taiwan, Thailand and Vietnam may enter the country, although those traveling from China and South Korea can only arrive into the country via Tokyo Narita airport. Additionally, those traveling for study, work or to join family (subject to visa requirements) may enter.

Prime Minister Suga announced on January 14 that the borders would close to all foreign nationals, although there were no specifics on beginning and ending dates. He also did not specify whether this would apply to foreign citizens with Japanese residency.

What are the restrictions?

Travelers from permitted destinations must undertake a 14-day quarantine, although it is possible to request a PCR test on arrival. A negative result allows you to finish quarantine.

Those traveling under Japan’s revised business travel rules will need to provide proof of a negative PCR test taken within 72 hours of departure, signed and stamped by the laboratory where it was taken. While they will not need to self-isolate, they will need to provide details of their movements for the following two weeks and not use public transport.

After low infection rates in the first wave, Japan has seen a sharp increase in cases. The Japanese government’s ‘Go To Travel’ scheme, which subsidized domestic tourism in a bid to boost the economy, has been blamed by some for the rise in positive infections.

Tokyo has been particularly hard hit. The capital recorded 2,447 cases on January 7, the single highest per-day number since the start of the pandemic. Since then, the daily infection rate has remained in the four figures daily.

The huge question of whether the Olympics will go on as intended remains unanswered. Japan is determined to host the events despite the ongoing virus situation. Several options have been floated, including having all athletes inside a “bubble” and not permitting any spectators to attend.

The vaccine rollout has been slow. Senior citizens will be among the first to get vaccinated, but not until April.

What can visitors expect?

While much of Japan remains open for business, cities are far quieter than usual and the government has the right to request the closure of businesses in areas of high transmission. Masks must be worn in public. 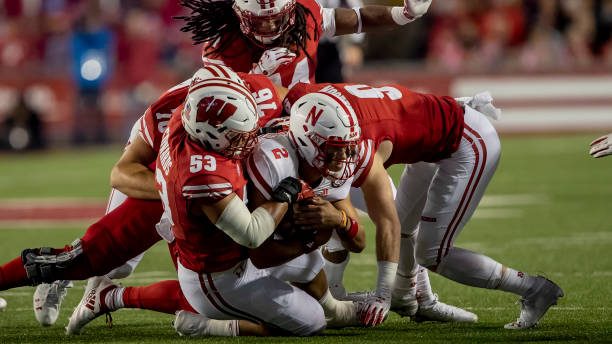 If you wondered whether Nebraska’s start to the 2018 season was historic, the answer is a resounding “yep.” First, though, the in-game […] 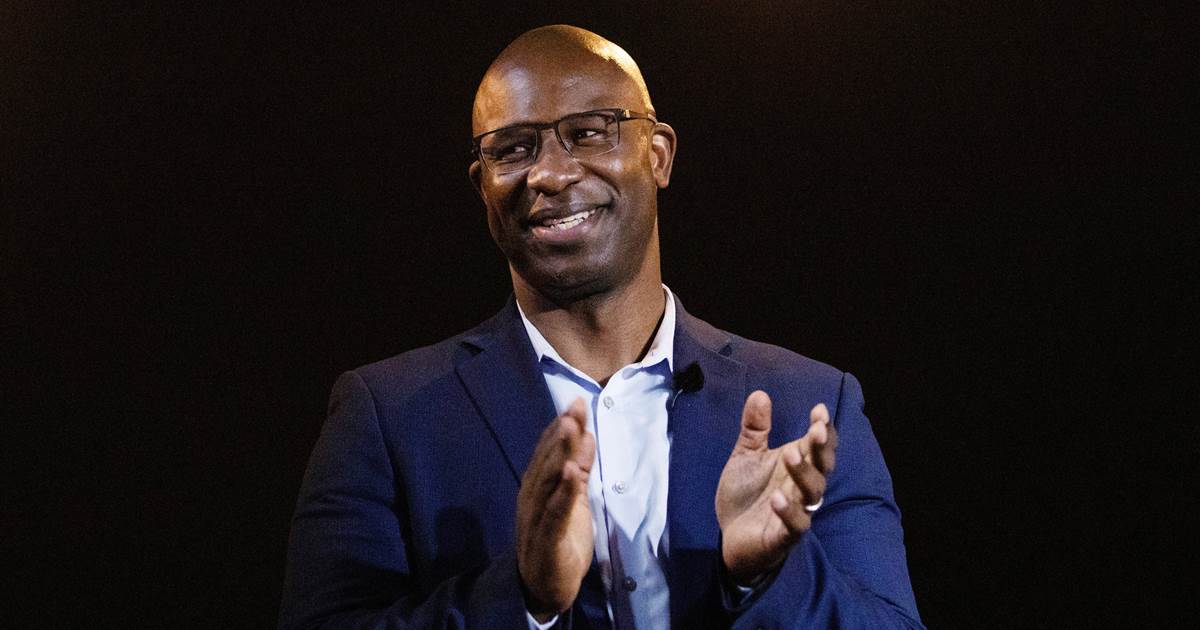 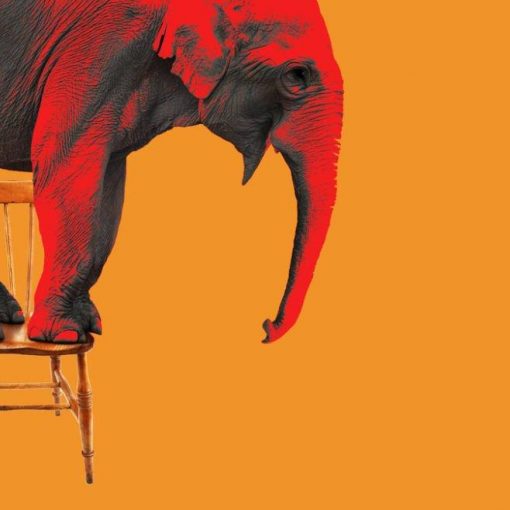 Photo Illustration by The Daily Beast/Getty After Rep. Matt Gaetz accused a Florida lawyer of a $25 million extortion scheme to make […] 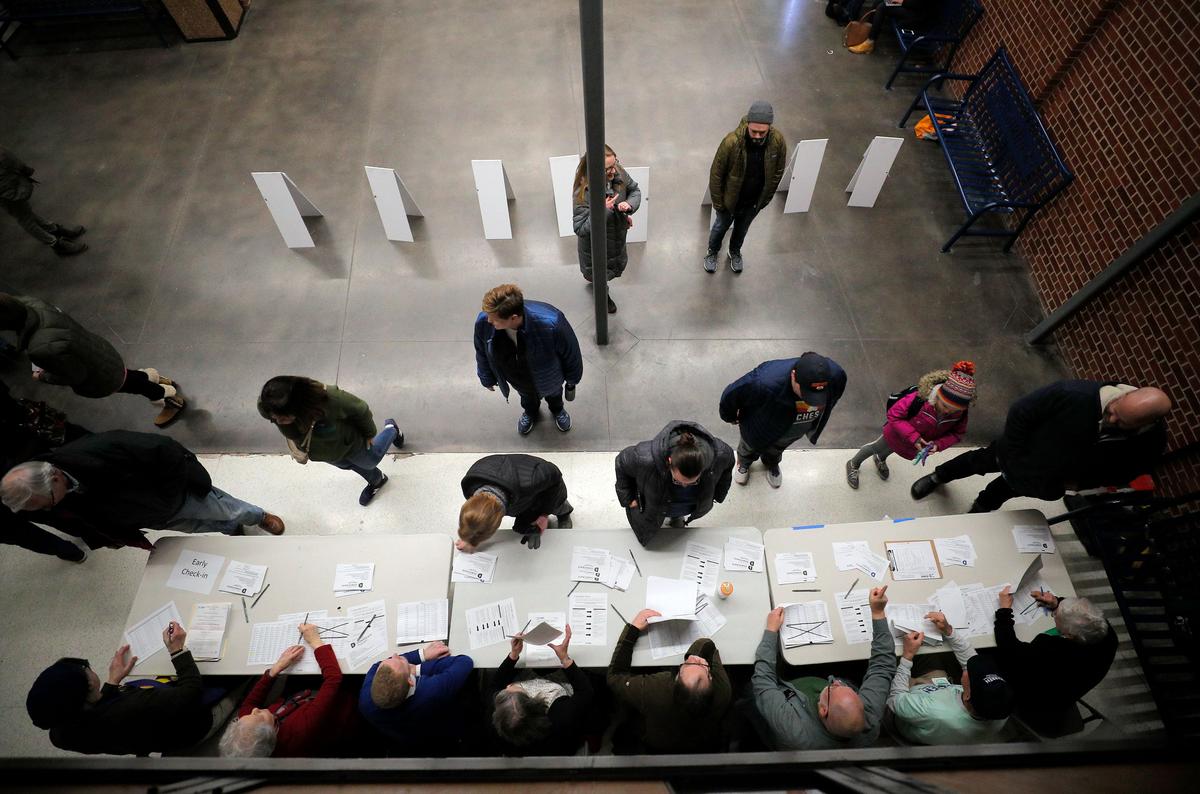