NEW YORK — Most playwrights who dip their toes into musical theater for the first time go small. Not Katori Hall: Her first assignment was to capture the life of a musical giant — Tina Turner.

“I’m not really scared of much, which is probably why I felt like ‘Oh yeah, I’ll try this. I’ll take Tina Turner, one of the biggest icons in the world, and attempt to retell her story in this musical form,’” Hall says, laughing. “I had no qualms whatsoever.”

That fearlessness has led to Hall’s first Tony nominations, as a producer and book writer for “Tina — The Tina Turner Musical.” At the awards show, it will compete against “Jagged Little Pill” and “Moulin Rouge! The Musical!” for Broadway’s best new musical crown.

“Obviously, there was a lot to learn. But I think, for me as a writer, I’m so guided by instinct and I am drawn to a really good story,” Hall says. “And the life of Tina Turner is just one of the most emblematic examples of the underdog story and the hero’s journey — or, as I say, shero’s journey — that you can think of.”

Hall, who is also the creator and showrunner of Starz’s critical breakout “P-Valley,” is on her own shero’s journey. She insists on only hiring women to direct episodes and has a deal with Lionsgate Television that includes a fund to commission Black playwrights.

“You really have to be the change you want to see in the world,” she says. “Somebody else gave me a chance. So I need to give other people a chance.”

While Hall had no experience in musical theater until “Tina,” she had written several plays and one on an icon — her play “The Mountaintop” is a fictional drama set on the night before the 1968 assassination of Martin Luther King Jr.

It won the best new play Olivier Award, making Hall the first Black woman to win the honor. When it came to Broadway in 2011, it attracted stars Samuel L. Jackson and Angela Bassett.

“Because I did ‘Mountaintop,’ that’s probably why I felt like I could do ‘Tina.’ I did King. I can do Tina,” she says. ”It was very helpful to have already had that under my belt.”

“Tina” has captured 12 nominations, including a best actress nod for Adrienne Warren in the title role and best book of a musical, which Hall shares with Frank Ketelaar and Kees Prins.

“I know the struggle of being a Black woman in the entertainment industry, especially if you are an unapologetic Black woman — how you have to bend the rules to the point of breaking because that’s the way that you can keep yourself intact. I know that personally.”

Hall’s deep well of empathy bathes both her icons and her marginalized characters. “P-Valley,” which she adapted from her 2015 play, is about the people in and around a strip club in the Mississippi Delta, a community she considered “untapped and unseen.” It took six years to research, interview and connect with over 40 strippers.

Hall digs into the often ugly humanity of her characters. Just like her Turner is shown in a hellish marriage scarred by domestic violence and serial philandering, her King is portrayed as a flirt who curses, smokes Pall Malls, sips booze and acknowledges his stinky feet.

“I love human beings. I love people. I love the light parts of human beings. I also love their darkness,” she says. “I’m always embarking on this kind of humanization project with whatever I choose to do. I can’t even think about writing any other way.”

Producer Brian Moreland, whose credits on Broadway include “Sea Wall/A Life,” “The Lifespan of a Fact” and “The Sound Inside,” counts himself a fan, saying Hall pushes the boundaries of community and understanding.

“She writes human people that are your brothers and your cousins, your sisters, your uncles, your aunts, your grandparents, she writes people and she writes them in the rawest, most accessible way,” he says. “She literally crawls inside these people and reveals their innermost truths.”

Hall graduated from Columbia University in 2003 with a major in African American studies and creative writing, and learned her trade at the American Repertory Theatre Institute and at the Juilliard School. She turned to writing plays after feeling stymied as an actress.

Now she is dedicated to make sure that Black people are seen in complex and nuanced ways. She insists their humanity — even their messiness and missteps — is kept intact.

“As a Black woman who has dedicated herself to telling stories about the Black experience, I know I’m coming from a culture that oftentimes is dehumanized no matter who and what you are or what your profession is — singer, stripper or whatever,” she says. “To always be reaching for humanity is, for me, an act of social justice.” 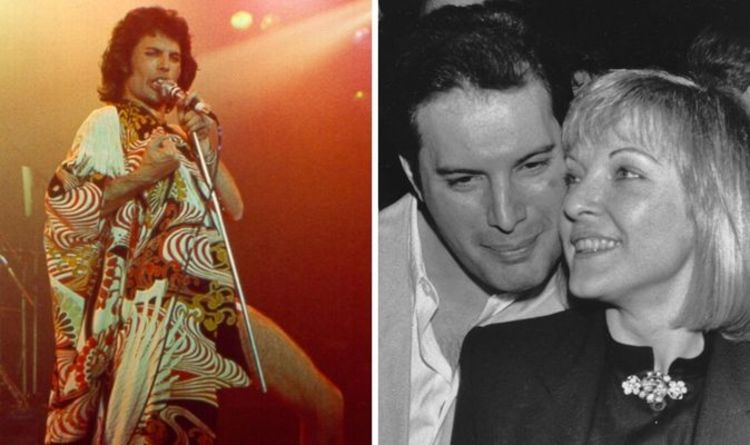 However, a few years into their relationship, Freddie had an affair with a man, and in December 1976, he told Mary of […] Sherman Augustus is trying to stay in the “Netflix Ninjas’” good graces. As the season four premiere of Stranger Things approaches, the actor is […] 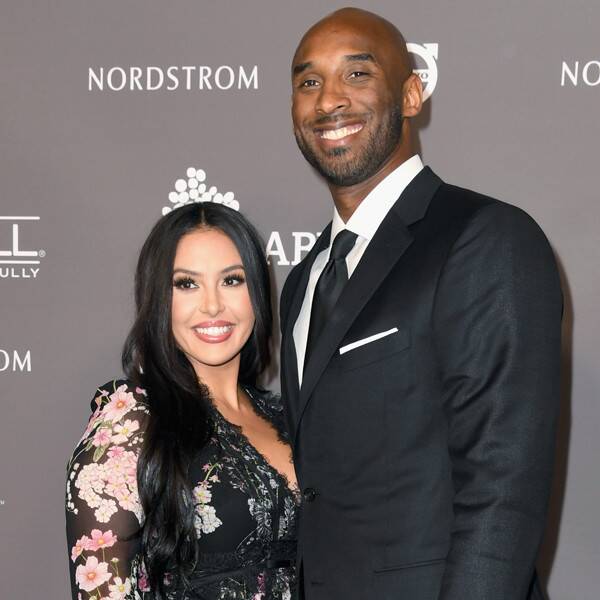 Vanessa Bryant is working to help the families affected by the helicopter crash, which took the lives of her husband Kobe Bryant and their […]