LOS ANGELES — Tiger Woods was moved to another hospital Thursday to continue his care and recovery following a rollover crash that left the golf star with serious leg injuries.

Woods underwent emergency surgery at Harbor-UCLA shortly after the Tuesday morning single-car crash in southwest Los Angeles County. Doctors inserted a rod into his right leg, and pins screws were used to stabilize his ankle and foot injuries.

Firefighters used an ax and crowbar to pry Woods from the vehicle, where he was held down by a steering wheel that had been pushed into his lap.

“He was essentially pinned,” Los Angeles County Fire Capt. Jeane Barrett told NBC News. He was able to get his legs out from under the steering wheel, “but he was still entangled, he could not get himself out on his own,” she said.

Woods’ representatives Tuesday night thanked first responders, as well as everyone for their “overwhelming support and messages during this tough time.”

Mahajan said that out of respect for Woods’ privacy, the hospital would not provide further information about his care.

“On behalf of our staff, it was an honor to provide orthopedic trauma care to one of our generation’s greatest athletes,” he said. 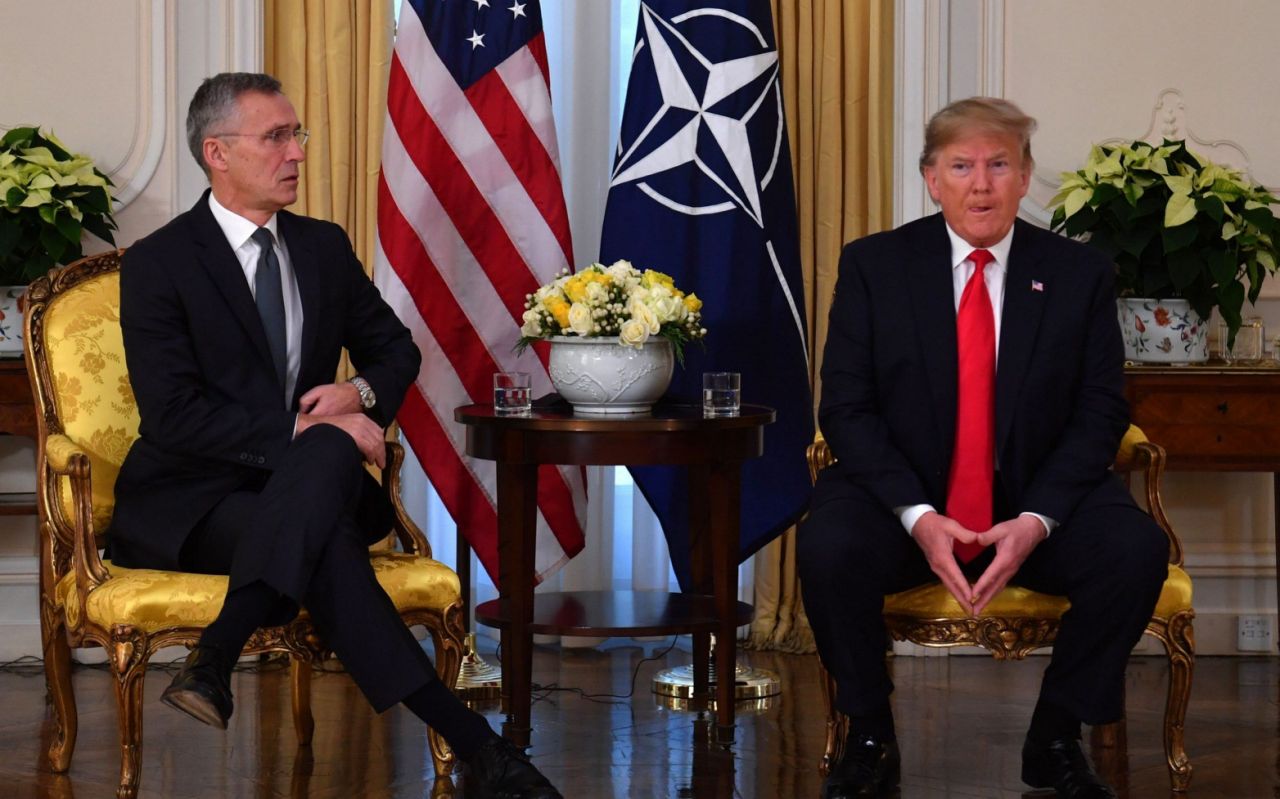 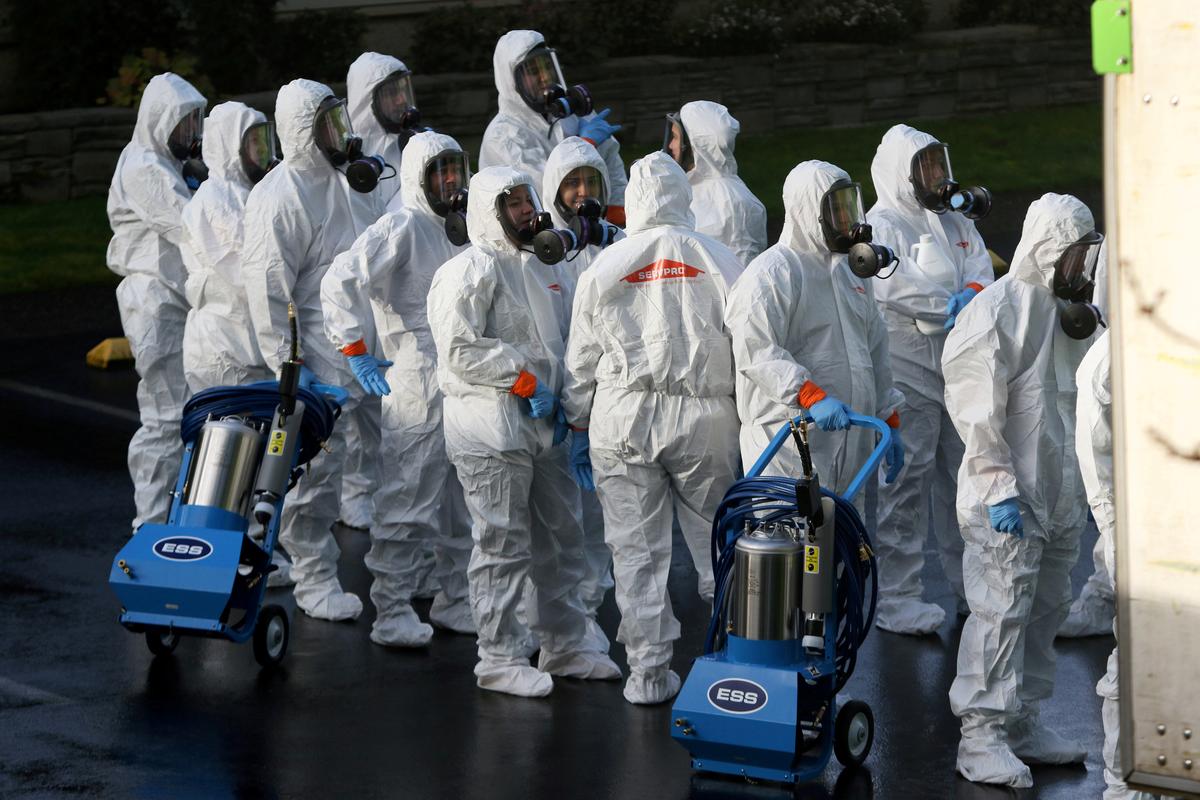 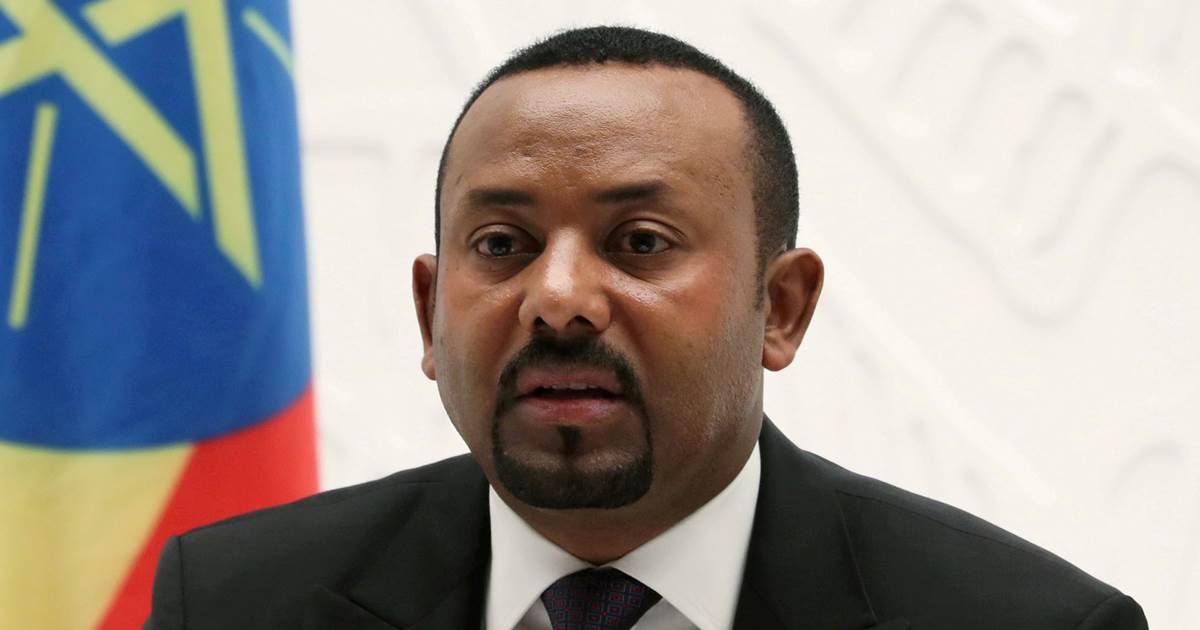