Remnant: From the Ashes, Maquette, Farpoint and FF7 Remake are the four free games available starting March 2 for PS Plus subscribers. Maquette is a first-person puzzle game for the PS5, Remnant is a first-person shooter similar in style to Dark Souls, and Farpoint is a PlayStation VR game with players trying to survive on a hostile alien world.

The Final Fantasy 7 Intergrade upgrade will include the debut of the ninja Yuffie, a fan favorite from the original game. Also shown on Thursday was the free PS5 upgrade for the game, which will offer 4K, 60 frame-per-second graphics. However, Sony says the FF7 Remake available for free with PS Plus isn’t eligible for the upgrade, meaning those interested will need to buy the full game if they want the step-up in fidelity.

Released last April, FF7 Remake is, as the name states, a remake of Final Fantasy 7 from the original PlayStation, but it’s not the entire game. Players step into the shoes of Cloud Strife in Midgar, which was the first section of the original game.

PS Plus is Sony’s subscription service for its PlayStation platform. Subscribers pay $9.99 monthly or $59.99 annually to receive free games every month and the ability to play multiplayer games online. 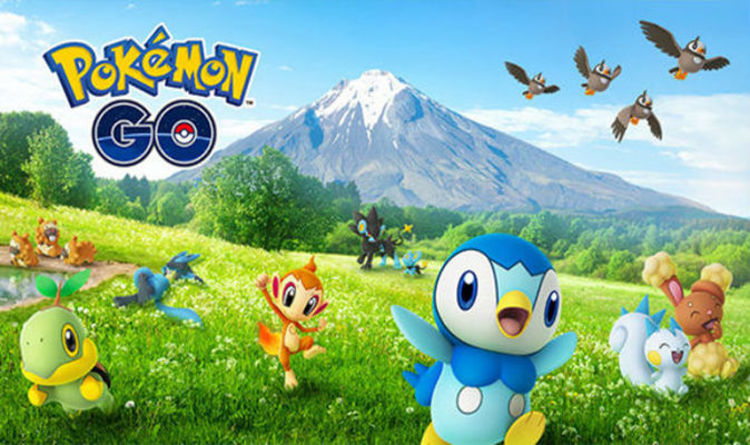 How do you catch locked region exclusive Pokemon? Each generation of Pokemon has several creatures that are tied to specific places. These […] 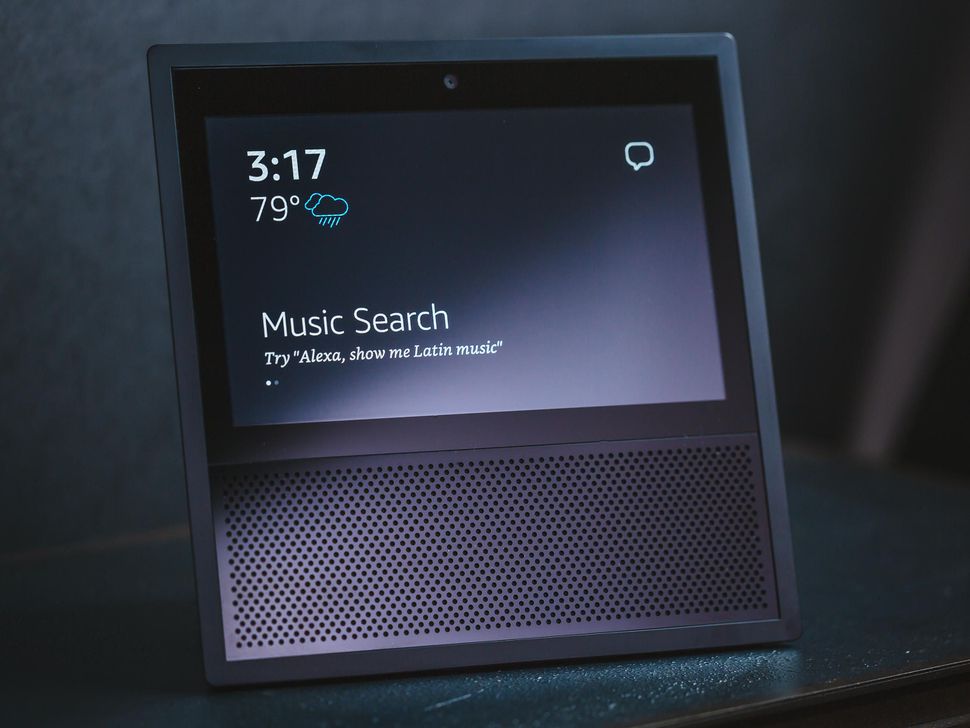 Insert your favorite video game stream here. Tyler Lizenby/CNET If you like watching video games in action, the screen on the Amazon […] 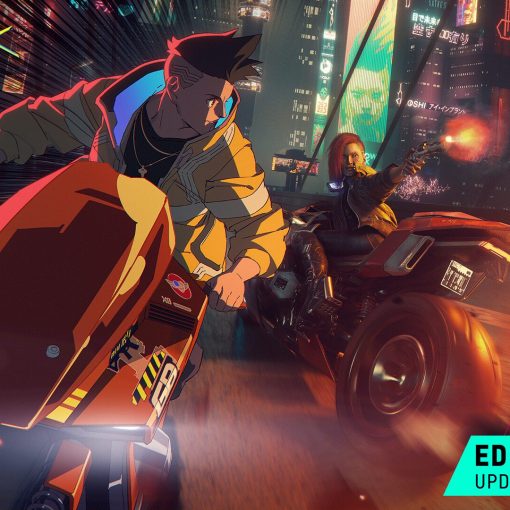 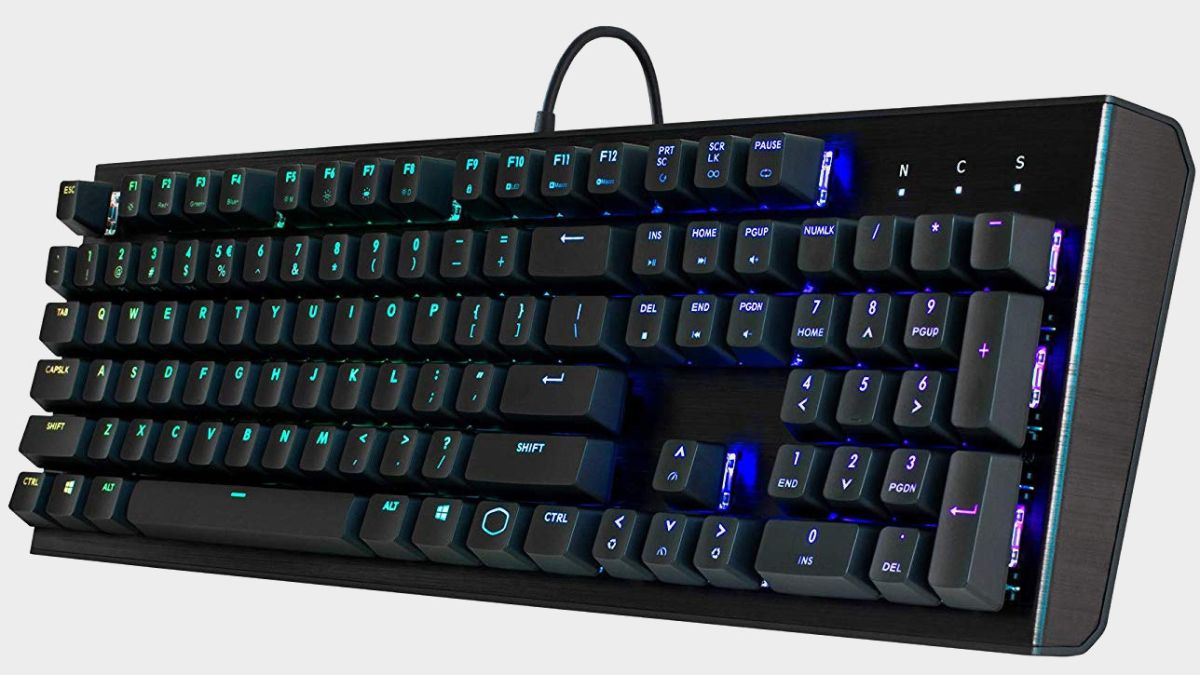 Cooler Master released the CK552 mechanical keyboard last year for $79.99, and it has gradually dropped in price since then. If you’ve […]