In the spring of 1977, when Sherry Turkle was a young professor at the Massachusetts Institute of Technology, Steve Jobs came to visit. While he toured the campus and met with her colleagues, Turkle was cleaning her apartment and worrying over the menu for the dinner she had agreed to host.

It took nearly 50 years, when she was writing her memoir, “The Empathy Diaries,” for her to realize how angry that incident made her. She was at the beginning of her career chronicling how technology influences our lives, yet wasn’t asked to join her colleagues as they spent the day with the co-founder of Apple.

“Why not me?” she said in a video interview last month. It has taken her decades to come to that question, and it reflects her desire to turn the ethnographer’s gaze inward, to examine herself the way she has long studied her subjects. That is central to her new book, she said: “Here is the practical application of what it means to have a conversation with yourself.”

Turkle, 72, is big on conversation. In her 2015 book, “Reclaiming Conversation,” she argues that talking to each other, having an old-fashioned voice-to-voice exchange, is a powerful antidote to life on screens. A licensed clinical psychologist who holds joint doctorates in psychology and sociology from Harvard, she scrutinizes what our relationship with technology reveals about us, about what we feel is missing from our lives, what we fantasize technology can supply.

Her daughter, Rebecca Sherman, said that she and her friends occasionally became the subjects for her mother’s roving inquiries. For example, when is it considered acceptable, while dining out, to look at your phone? It was Sherman, 29, and her friends who explained to Turkle the “rule of three”: As long as at least three other people were engaged in the conversation, it was OK to disappear (temporarily) into a screen.

“The Empathy Diaries,” which Penguin Press is publishing on March 2, traces Turkle’s progression from a working-class Brooklyn childhood to tenured professor at M.I.T. In the first years of her life, she lived in a one-bedroom apartment with her mother, aunt and grandparents. She slept on a cot between her grandparents’ twin beds. Her father was almost entirely absent.

Her family couldn’t afford tickets to High Holy Days at the local synagogue, so they instead dressed up and greeted their neighbors on the temple steps, careful to imply they would be attending services somewhere else. But they recognized Turkle’s intelligence and didn’t ask her to help with the housework, preferring she sat and read. Years later, when she graduated from Radcliffe on scholarship, her grandfather was in attendance.

Turkle also writes about the relationships that shaped her. One of them was with her stepfather, Milton Turkle, whose arrival interrupted Turkle’s early living arrangement and whose name her mother instructed her to take as her own — and never reveal to her classmates or her younger siblings that she had been born the daughter of somebody else. Her own father was rarely spoken of, his very name a taboo.

When Turkle first began to publish and achieve recognition, she was asked personal questions, the kind of questions she had asked of her subjects. But she blanched. She was still carrying her mother’s secret, the secret of her real name, years after her mother had died. So when she was in the public eye, she insisted that the personal was off limits, that she would only comment on her work, despite the fact that one of the arguments animating her work is that thought and feeling are inseparable, the work and the person behind the work entwined. She remembers that moment well: shutting down when asked to reveal who she really was.

“That really began my journey and the arc of my beginning that conversation with myself,” she said.

But Turkle has long had an interest in memoirs, and she teaches a class on the subject at M.I.T. She was struck that scientists, engineers and designers often presented their work in purely intellectual terms, when, in conversation, “they’re impassioned by their lives, impassioned by their childhood, impassioned by a stone they found on the beach that got them thinking,” she said. “Everything about my research when I started interviewing scientists showed that their life’s work was lit up by the objects, the people, the relationships, that brought them to their work.”

Part of her motivation for teaching the course, she added, was to prompt her students into seeing their work and lives as connected. And she set out specifically to unite the two strands when she sat down to write her own memoir.

In her book, Turkle describes being denied tenure at M.I.T., a decision she fought and successfully reversed. She can laugh about it now (“What does a good woman have to do to get a job around here?”), but she felt marked by the experience.

Her colleague of nearly 50 years, Kenneth Manning, remembers the episode well. Turkle was “brilliant and creative” he said, but “she was bringing a whole new approach to looking at the computer culture, and she was coming from a psychoanalytic background. People didn’t quite understand that.” When he threw her a party to celebrate her tenure, some colleagues didn’t attend, he said.

Turkle now functions as a kind of “in-house critic,” as she imagines her colleagues might see her, writing about technology and its discontents from within an institution where technology is part of the name. “As her work has become more critical of the digital, there are certainly many elements at M.I.T. who have been dissatisfied with that, of course,” said David Thorburn, a literature professor at M.I.T.

The title of her new book reflects one of Turkle’s preoccupations. As we disappear into our lives onscreen, spending less time in reflective solitude, and less time in real-life conversation with others, empathy, as Turkle sees it, is one of the casualties. The word, which she defines as “the ability not only to put yourself in someone else’s place, but to put yourself in someone else’s problem,” is not only a concern for Turkle, it is a kind of specialty: She has even been called in as a one-woman emergency empathy squad by a school where teachers had noticed that with the proliferation of screens, their students seemed less and less able to put themselves in another point of view.

One of Turkle’s hopes for this particular moment is that the pandemic has afforded us a view of one another’s problems and vulnerabilities in a way we might not have had as much access to before. In the first months of lockdown, Turkle moved her M.I.T. classes onto Zoom. “You could see where everyone lived,” she said. “It opened up a conversation about the disparities in what our situations were. Something that a ‘college experience’ hides.”

In many ways, Turkle believes that the pandemic is a “liminal” time, in the phrasing of the writer and anthropologist Victor Turner, a time in which we are “betwixt and between,” a catastrophe with a built-in opportunity to reinvent. “In these liminal periods are these possibilities for change,” she said. “I think we are living through a time, both in our social lives but also in how we deal with our technology, where we are willing to think of very different ways of behaving.”

Turkle isn’t opposed to technology. She “proudly” watches a lot of TV and loves writing on her extra-small MacBook, the kind they don’t make anymore. But she resists the lure of internet-enabled rabbit holes. “I am so aware of how I am being manipulated by the screen, and I am so uninterested in talking to Alexa and Siri,” she said.

She has spent most of the past year at her house in Provincetown, Mass., and so it is inevitable that Henry David Thoreau comes up. The naturalist and philosopher once famously walked the 25 miles of beach connecting Provincetown to the tip of Cape Cod. 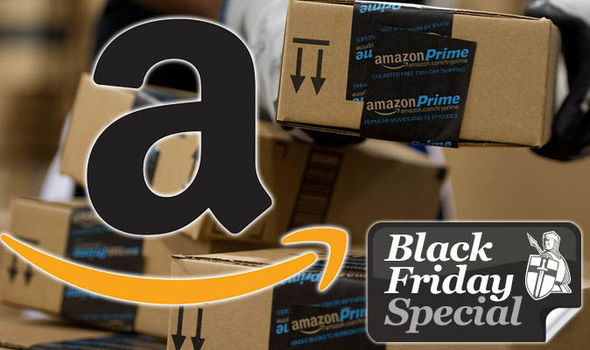 Black Friday 2017 is just a few weeks away, and Amazon have revealed when their deals will begin ahead of the big […]

Although Carrie Fisher died in the final days of 2016, her untimely death at 60 still feels numbing and recent to many Star […] 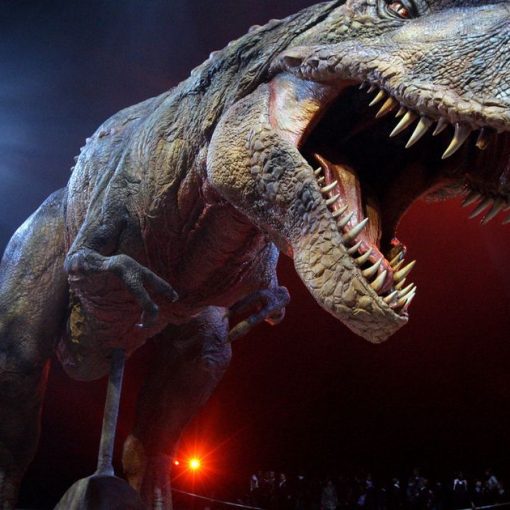 The rock got them. Oli Scarff/Getty Images If you asked Joe Blow on the street how the dinosaurs became went extinct, he’d […] 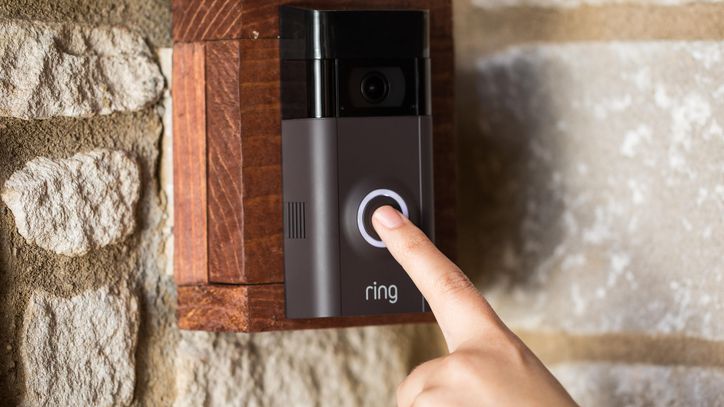 November is a time of tradition: Colder weather, football, turkey feasts with friends and family — and, of course, scouring the web […]