Besides obviously getting an Xbox Series X console, Xbox All Access also includes a subscription to Xbox Game Pass Ultimate.

So you’ll have access to the huge and ever growing Xbox Game Pass library, which gets first-party Microsoft releases such as the upcoming Halo Infinite on day one.

It also offers access to the EA Play library which is chockablock full of hit games such as FIFA, as well as letting you game online with friends via Xbox Live Gold.

The Xbox Series X All Access restock will be going live on the GAME website at 10am UK time today.

If you’re looking to purchase an Xbox Series X via Xbox All Access then this is the link you need to head to.

“We are going live with a limited quantity of the Xbox Series X on the Xbox All Access scheme from 10 am today”.

In other Microsoft news, the next few weeks could be a very good time to be an Xbox fan.

According to in-the-know journalist Jeff Grubb, Microsoft could be holding a Bethesda Xbox event in March after their acquisition of ZeniMax Media is all finalised.

Speaking on the GamesBeat Decides podcast, Grubb said: “Once the deal closes, they will talk about it in a big way.

“I don’t know if it will be like a full Direct-style event, but they will make note of it and they will talk about it extensively and explain what it means to everybody.

“Expect that to happen sometime in mid-March.”

Xbox fans will surely be hoping to see more of The Elder Scrolls VI and Starfield, with both of these projects getting announced back during E3 2018.

And while it’s unclear when the next Elder Scrolls will launch, rumour has it Starfield could be out as early as this year. 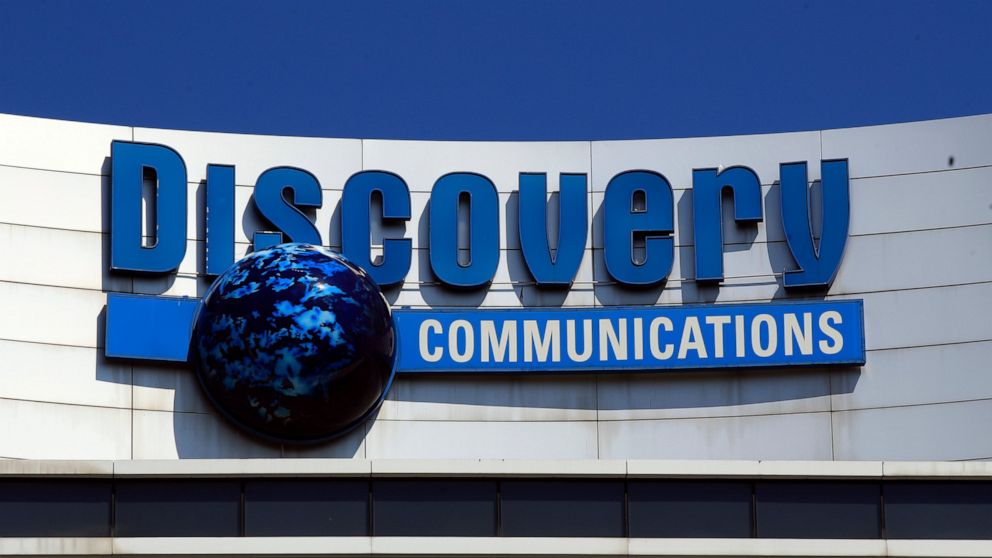 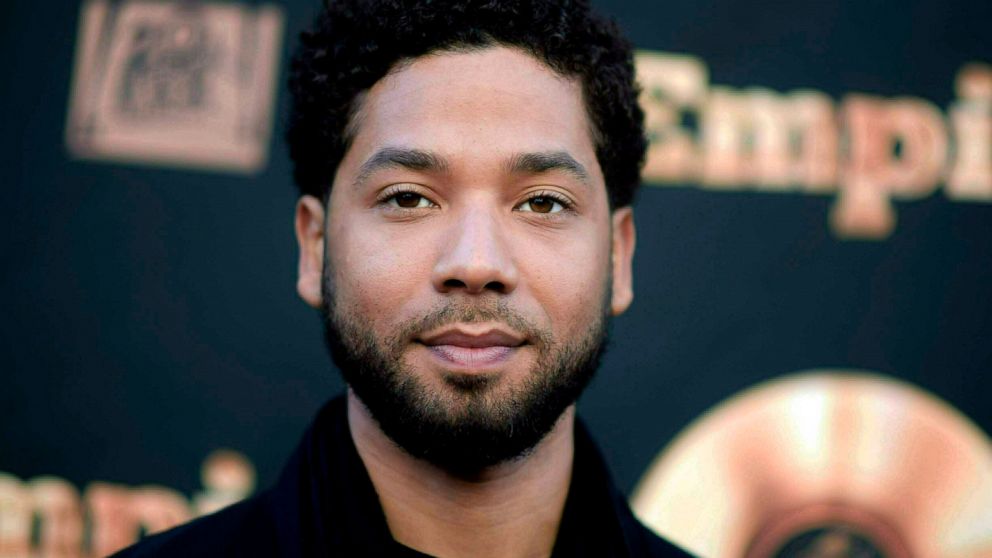 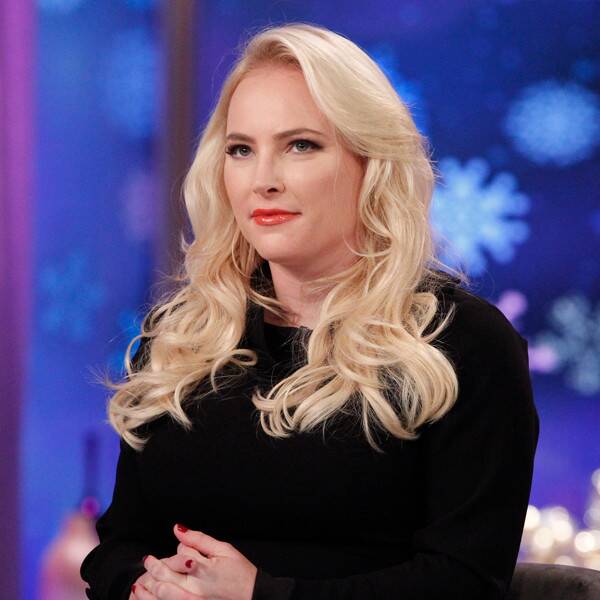 In an op-ed published by The New York Times on Friday, Meghan McCain revealed she suffered a miscarriage only a “few weeks ago.”  The […] ALAMY PT Barnum in around 1850 (left) and Hugh Jackman starring in The Greatest Showman He all-but invented modern celebrity, made a […]