Two of World of Warcraft’s top North American raiding guilds have been called out for racist and intolerant behavior, sparking a wider discussion about racism and toxicity in WoW’s competitive scene.

Note: this article contains descriptions of and links to images with graphic and racist language.

In one screenshot, Instant Dollars ex-member Decenaryk spams “Twist n***** heads off” repeatedly in World of Warcraft’s in-game party chat. In another screenshot, Clout Gang’s guild master, Apfelsaft, recites lyrics to Strange Fruit, a 1937 poem and Billie Holiday song that graphically describes the lynching of Black Americans. Later in the gallery is an image of Apfelsaft posting a meme that reads “Shut up, n*****.” Even absent their context, the excerpts are extremely vile.

The WoW subreddit moderators initially deleted posts regarding these screenshots, a move they attributed to a rule against calling out individual players. But due to the influence these guilds have and the seemingly widespread nature of this behavior, the leak eventually prompted the moderators of the World of Warcraft subreddit to make a thread rounding up the evidence and allegations. This has sparked a larger discussion on what many players claim is widespread racism and toxicity in WoW’s North American and European competitive raid scene.

“Undoubtedly this calls into question the culture among high-end raiding guilds and what behavior is normalized,” wrote WoW subreddit moderator Ex_iledd.

Despite being a competitive scene for decades, World of Warcraft raiding has only recently become a more organized esport. Most of its teams, however, are still hobbyists and low-profile Twitch streamers. Instead of competing in PvP, raid guilds race to be the first to complete a new raid when it’s added to World of Warcraft. Raiding at WoW’s highest difficulty requires a herculean level of coordination, with teams typically comprising around 20 members. Though traditionally not a spectator sport, the Race to World First became a sport on Twitch after European raid guild Method partnered with Red Bull to turn the race into a livestreamed event. These streams often reach hundreds of thousands of concurrent viewers. Last year, however, Method collapsed after one of its top raiders was accused of sexual assault and its co-founder was accused of sexual harassment and misconduct by an employee.

The two North American guilds implicated in this new controversy are nowhere near the size or influence of Method. Clout Gang and Instant Dollars are not professional esports organizations with sponsors and none of its members appear to make a full-time living from playing or streaming World of Warcraft. Clout Gang is currently ranked 38th in North America’s raiding scene while Instant Dollars is ranked 16th. But as this story continues to develop, more players are coming forward with screenshots and videos showing similar behavior from several other high-profile WoW raiding guilds all over the world.

The moderators of the WoW subreddit have begun archiving and verifying evidence of well-known raiders making racist, homphobic, and misogynistic comments. In one video, a member of Ethical, a raiding guild currently ranked 16th in the world, says “Beat the shit out of this f*****” as his raid team kills the final boss of the current raid.

In another screenshot, a player named Gapezilla, who is a member of WoW’s top raiding guild and has a Twitch viewership of 14,000 said, “Blizzard employees are literally all n*****s who should be raped to death.”

Because raiders tend to change guilds somewhat frequently—similar to how athletes jump teams—the moderators have also traced the movement of different raiders across different guilds by cross-referencing videos, Twitch streams, and more. Several members of Instant Dollars, for example, used to belong to Clout Gang.

Despite being posted just hours ago, the current thread on the WoW subreddit now has close to 800 replies. Many of those comments are from WoW players claiming that this kind of racism and intolerance isn’t just contained within a few select guilds but endemic to World of Warcraft’s entire competitive raiding scene.

“I’m sad that this is JUST NOW becoming news,” writes one redditor. “Top NA guilds have been super racist and sexist and offensive for such a long time. I remember applying to those top 20 NA guilds and they would ask questions like ‘we are adults, you must be able to handle adult language such as the N-word used in a casual way.’ Many raiders couldn’t stream on Twitch because of how much open racism there was on Discord during raid times.”

“We’re a mid/low tier CE guild and even at our level we get applicants saying they’re leaving their current guild due to racism, just casually using the n-word in raid,” writes another redditor. “Wild and really disturbing.”

Some of those implicated in the gallery of screengrabs have since defended themselves. Moderator Ex_iledd explains that the guild master from Instant Dollars reached out to clarify that those involved were in a different guild at the time those screenshots were taken. “All expressed remorse for their behaviour, except Decenaryk who was removed from the guild pending an internal review,” Ex_iledd writes.

It’s clear that many players want the culture in WoW’s hardcore raiding community to finally change. “As we saw with the sexual abuse and misconduct cases last year, such as with [Method], silence within communities like guilds on longstanding systemic issues of sexual harassment, assault, bigotry and hate does not solve them,” writes Ex_iledd. “Only shining a light can help with that.”

We’ll continue to update this story as more relevant information becomes known. We’ve reached out to Blizzard for comment on this story. 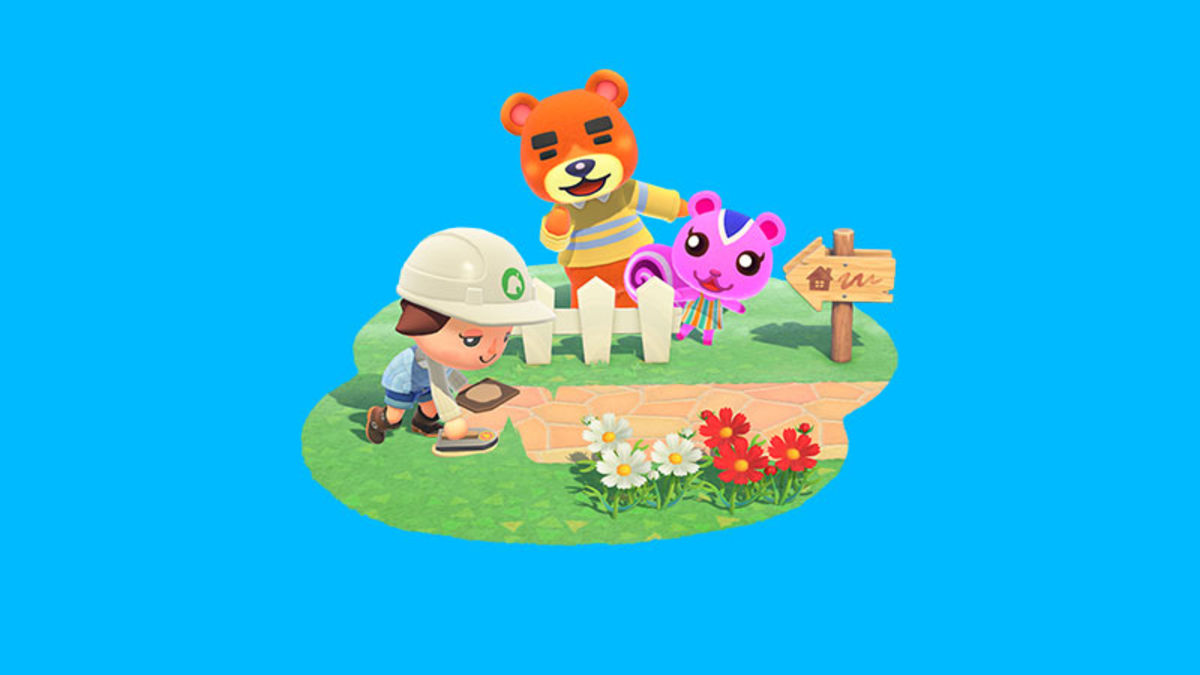 You should play Animal Crossing with your kids, they said. It’ll be fun, they said. They were, in many ways, very wrong. […] 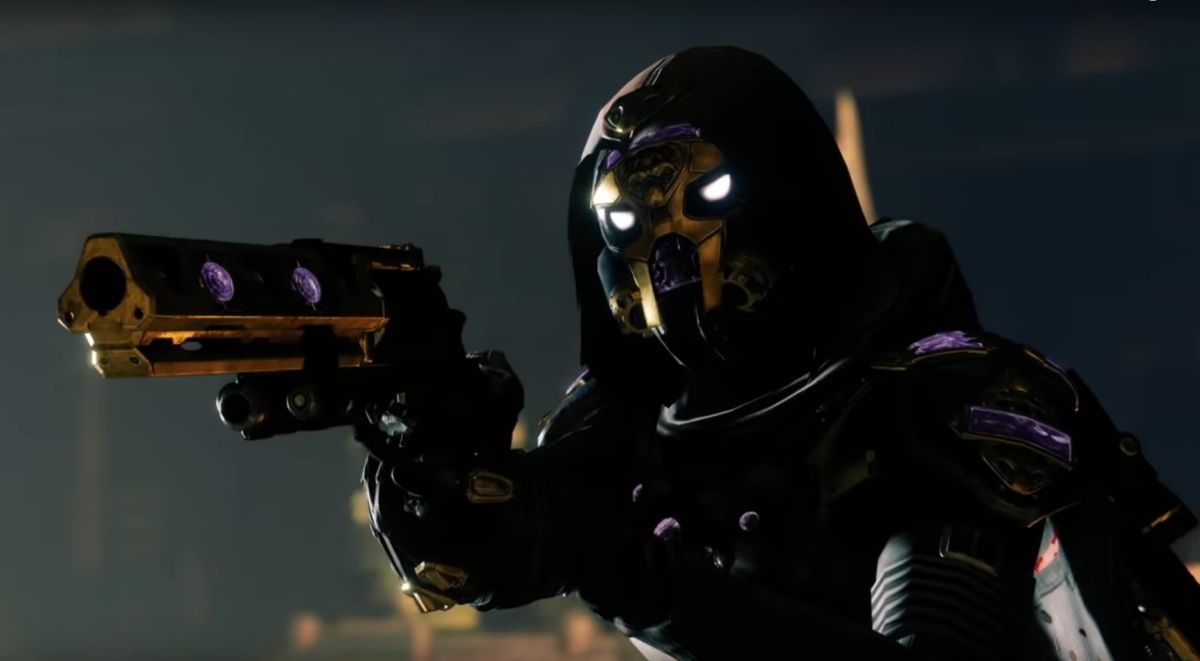 The Google Stadia version of Destiny 2 will be its “own ecosystem”, and will not support crossplay of any kind with PC, […] Zhiqing Wan writes: “Patch 5.2 has just been released for FFXIV, and the game’s latest story update feels like unintentional commentary on […]