It is no secret that cryptocurrencies, and digital currencies in general, have become the next big thing in the world, not just in the fintech space but in other sectors as well. More and more people are showing interest and curiosity in learning more about this innovation, with many also looking to invest, given the continuing rise in Bitcoin’s price, which has shown no sign of slowing down for nearly a year now. Other cryptocurrencies such as Ethereum and Dogecoin have also delivered stunning returns of over 1000%, especially if we consider just the last couple of months, and these rallies have been backed by large institutional investors putting their money into the sector as well. All of this has meant that cryptocurrencies are now almost an established part of the financial system in many countries, while their popularity has also forced central banks to start innovating themselves in the field of digital currencies. Several central banks around the world are researching the benefits and viability of introducing their own digital currencies, which would be known as central bank digital currencies (CBDCs), and China is leading the charge on this front.

The People’s Bank of China has been conducting trials for a digital yuan to be rolled out soon for some time now, and it seems to have taken the next step in this project, with two major private banks being brought in to help out now. MYBank and Webank have been enlisted to increase the user base for the PBOC’s digital yuan project, according to recent reports. Of course, these banks are backed by some of the biggest companies in China, and indeed in the world. Webank is supported by Tencent, while MYBank is backed by Ant Financial. MYBank’s digital yuan services will soon be added to the PBOC’s digital yuan app, with Webank following suit in the near future. These e-wallets will have the same functions as those being offered by the six state-owned banks which have been part of these trials so far, some of which are the Bank of China, China Construction Bank, Agricultural Bank of China and Industrial and Commercial Bank of China.

The expansion of these trials to include more people is an encouraging sign, as it suggests that the PBOC is confident about the eventual product. The digital yuan has the potential to transform the way in which the Chinese financial system operates, and it will also open up a whole host of new avenues for people to spend and save their money in the country. We are already seeing the impact that digital currencies can have on various sectors, with the online gambling industry providing a good example. Even with the rise in popularity of online gambling and casino websites over the past 12 months globally, largely due to lockdowns which forced physical casinos to close, many online casino operators decided to take advantage of the rising popularity of cryptocurrencies to introduce them into their websites. Websites now offer LTC gambling, Bitcoin gambling and so on, with cryptocurrencies allowed to be used to place bets on casino table games. It is no surprise that such websites have become even more popular, and this has provided a template for the entire industry, and even for other related sectors such as gaming. Thus, the arrival of a CBDC in China could have a similar transformative impact on the Chinese digital economy.

Webank has more than 200 million customers, as of May 2020, while MYBank focuses on small and medium-sized enterprises as its customer base. Webank has also been researching extensively in blockchain technology, becoming one of the world’s biggest patent filers with respect to blockchain research in 2019. Thus, the entry of these banks into the digital yuan project is bound to give a big boost to prospects, as they combine their expertise and customer base to provide even more insight and knowledge to the PBOC ahead of the eventual launch of the project. 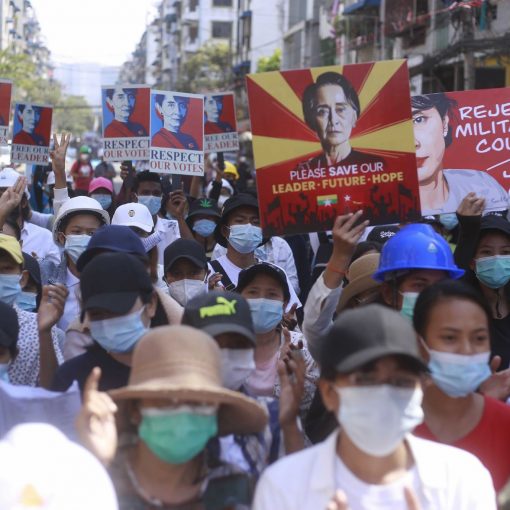 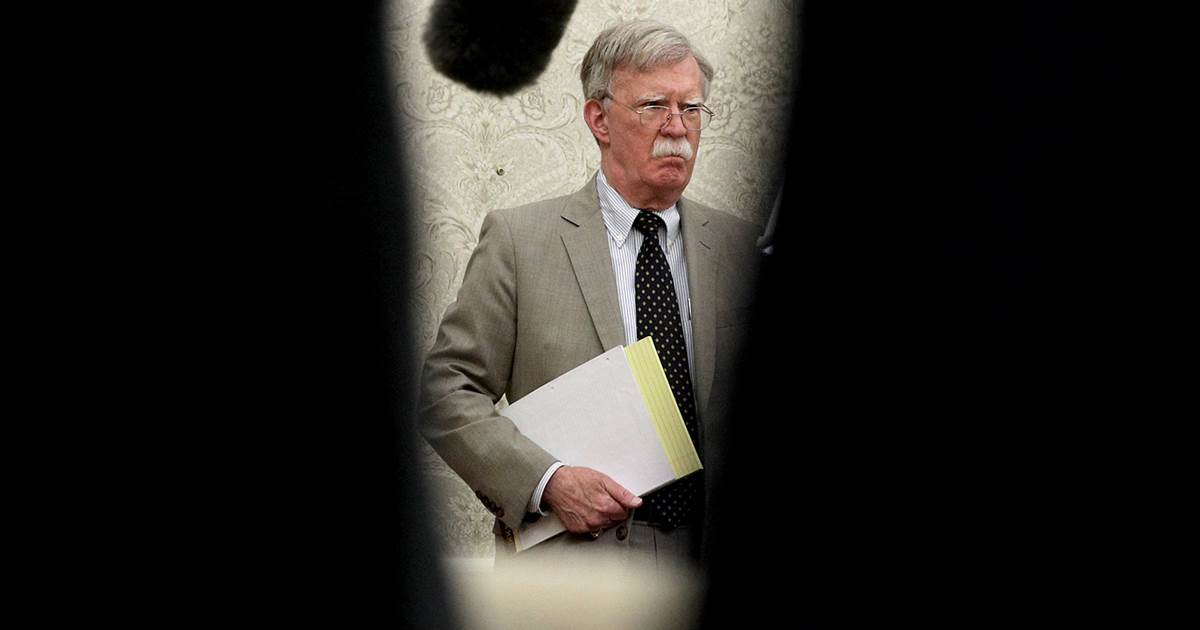 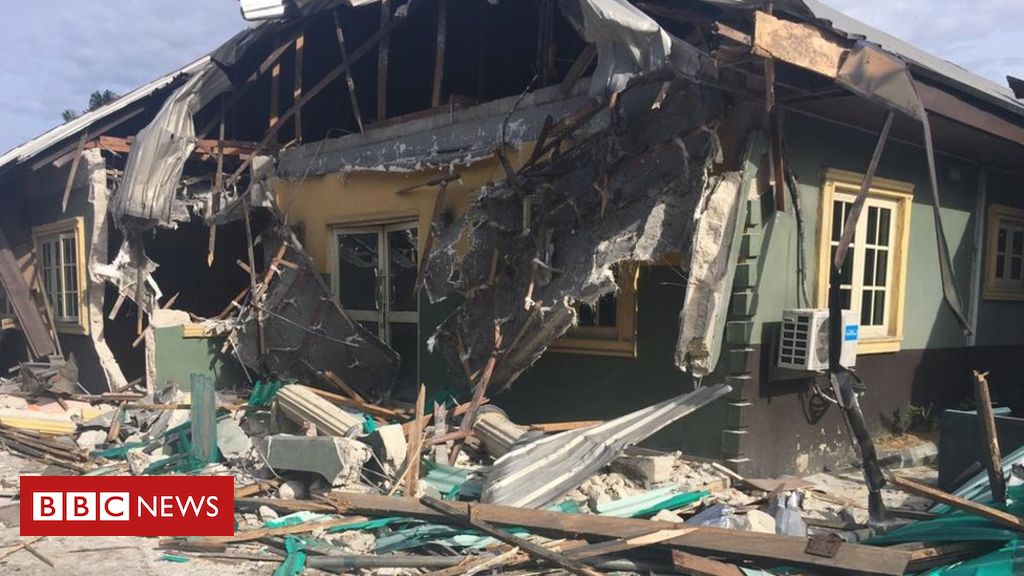 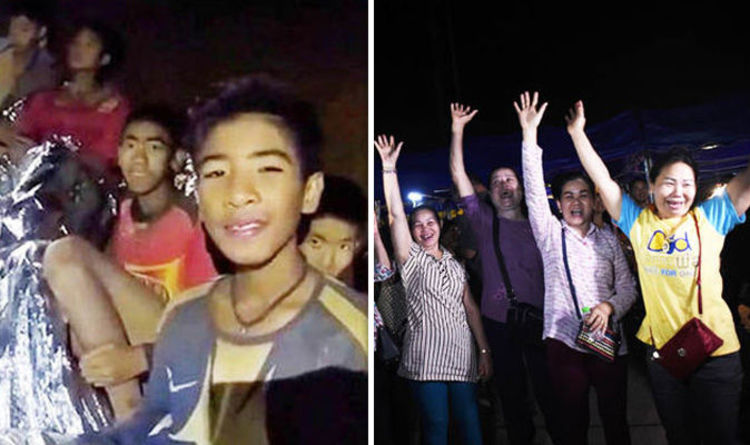 All 12 of the boys and their coach have been rescued following an incredible rescue mission that captured the globe. The boys […]