“Well there’s a lot to happen between now and ’24,” McConnell said in an interview with Fox News. “I’ve got at least four members that I think are planning to run for president plus some governors and others; There’s no incumbent, a wide-open race and should be fun for you all to cover.”

When asked if he would support Trump, who has hinted at a second run, became the Republican nominee, he said, “Absolutely.” GOP Sens. Josh Hawley of Missouri and Tom Cotton of Arkansas as well as former U.N ambassador Nikki Haley have also been mentioned as potential candidates.

McConnell’s remarks come weeks after the Republican leader voted to acquit Trump at his impeachment trial while also criticizing his “disgraceful dereliction of duty” on Jan. 6. The Senate voted 57-43 to convict him but fell short of the two-thirds majority needed.

“There’s no question, none, that President Trump is practically and morally responsible for provoking the events of the day. No question about it,” McConnell said at the time. “The people who stormed this building believed they were acting on the wishes and instructions of their president.”

McConnell said he voted not guilty on the single charge of incitement of insurrection solely because Trump’s no longer in office — and not because he believed the former president hadn’t incited the crowd that stormed the Capitol, which resulted in five deaths.

Trump, in turn, slammed McConnell in a statement after the impeachment vote as a “political hack” who “doesn’t have what it takes” to lead the party.

“The Republican Party can never again be respected or strong with political ‘leaders’ like Sen. Mitch McConnell at its helm,” Trump said in a 600-word statement where he also blamed McConnell for Republicans’ losing two key Senate seats in a special election in Georgia. 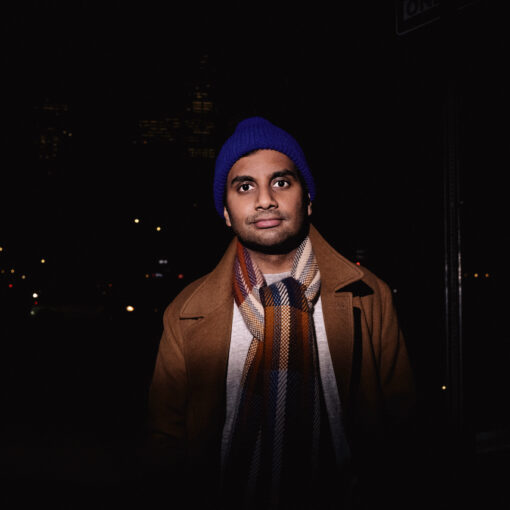 Aziz Ansari has no faith in pro-footballer Aaron Rodgers. Absolutely none! Or, it sounds like, any football players, for that matter, as […] 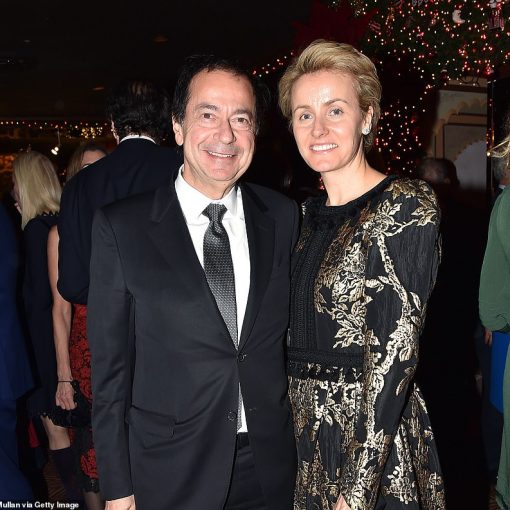 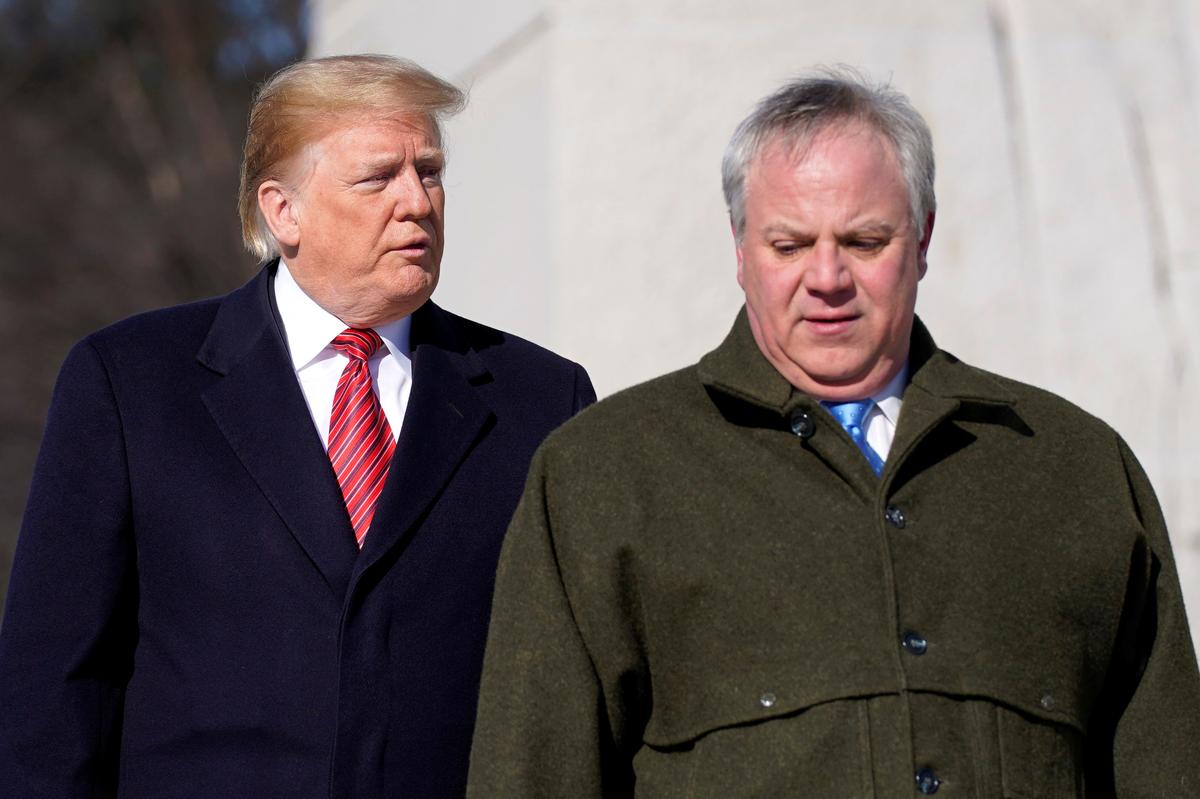 WASHINGTON (Reuters) – President Donald Trump said on Monday he would nominate David Bernhardt, a former energy lobbyist, to be secretary of […] 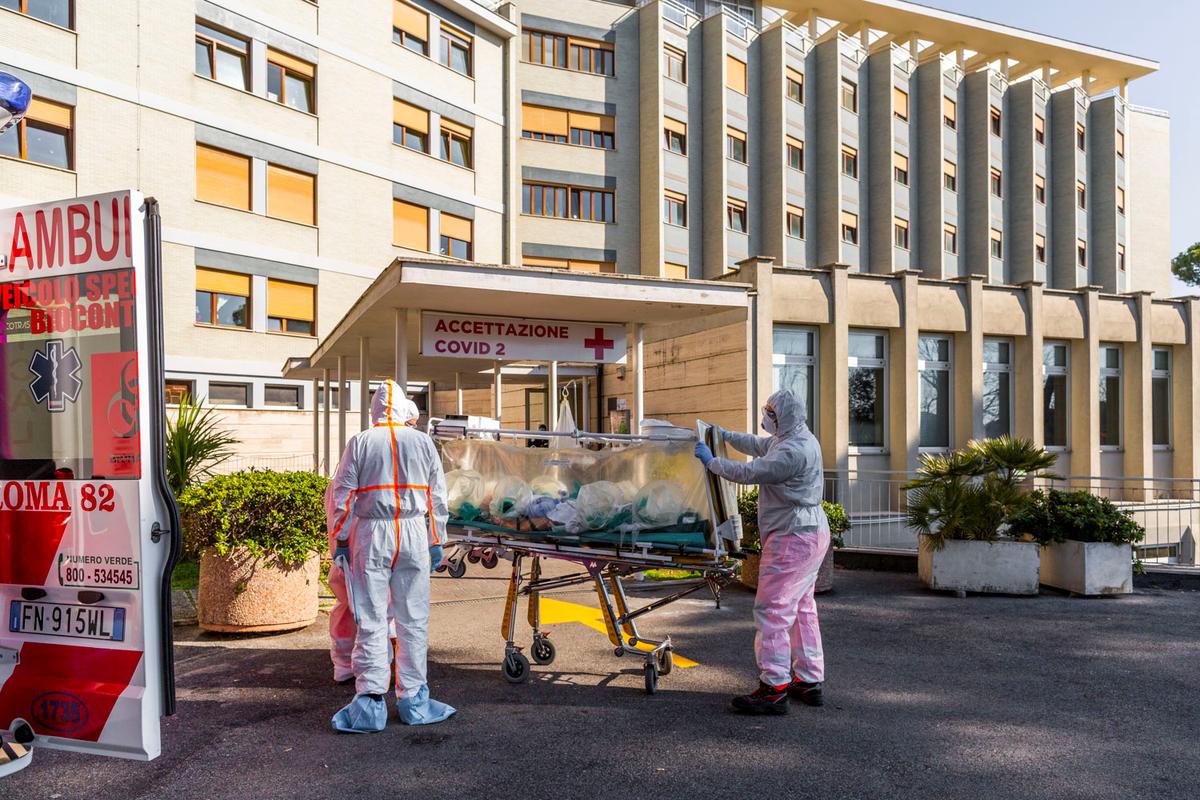