Manchester United defender Harry Maguire has faced plenty of criticism this season – but new stats have shed light on an underrated aspect of his game. The Red Devils skipper has been revealed as the most creative centre-back in the Premier League.

United signed Maguire from Leicester in the summer of 2019 for £80million – still a world-record fee for a central defender.

Known for his imposing physical stature and his heading ability, Maguire soon cemented himself as a fixture in Ole Gunnar Solskjaer’s defence.

His performances have come under the spotlight this season, with the second-placed Red Devils having conceded 32 goals in the Premier League – more than twice as many as table-topping Manchester City.

By contrast, United are the league’s top scorers, having netted 53 goals – three more than rivals City.

And new data has revealed that Maguire should be lauded for his role in his side’s exciting attacking play – having been directly involved in more goals than any other centre-back in the top flight.

In recent seasons, assist kings Trent Alexander-Arnold and Andy Robertson have been the benchmark for attacking full-backs in terms of the number of chances they create for Liverpool’s forwards.

But Maguire’s stats showcase the importance of centre-backs who are comfortable on the ball in building attacks from the back.

So far this season, in terms of goal involvements Maguire is ahead of players like City’s John Stones, who has enjoyed a renaissance this season and is known for his composure going forward and his incisive passes – prompting comparisons with United legend Rio Ferdinand.

And as United travel to face Chelsea this weekend hoping to make up ground on their neighbours, the Red Devils skipper will again be looking to underline his importance to Solskjaer’s side. 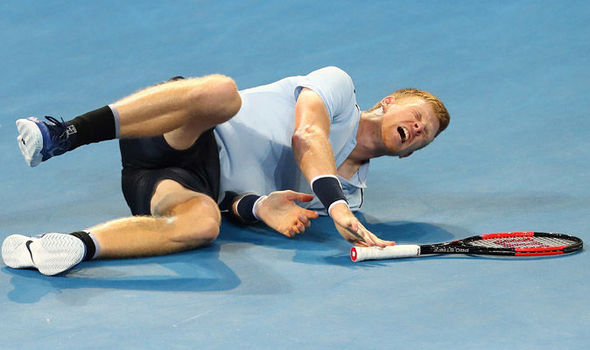 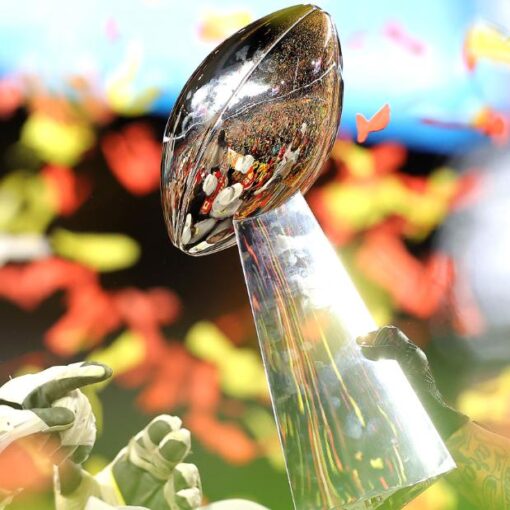 “I am the son of a nurse and all of you have a very special place in my heart,” Goodell said during […] 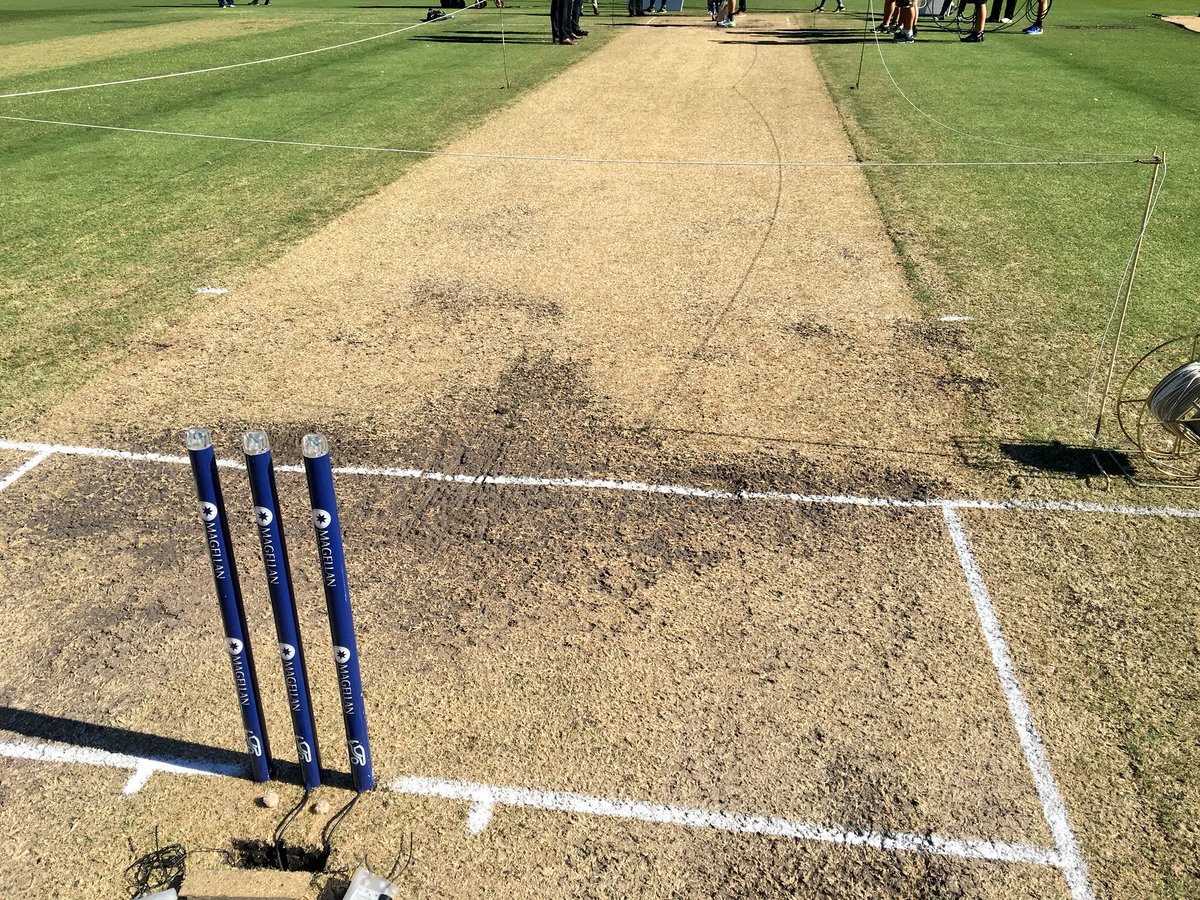 The players are out in the middle and the final day’s play will be underway shortly. Continuing the Cook conversation (09:18), Raymond […] Manchester United are on the verge of striking a £15m agreement for Swansea winger Daniel James, according to Sky Sports. The 21-year-old […]