BERLIN (Reuters) – German consumer morale brightened more than expected heading into March as shoppers in Europe’s largest economy became more upbeat that a lockdown to contain the COVID-19 pandemic could be eased soon, a survey showed on Thursday.

The GfK research institute said its consumer sentiment index, based on a survey of around 2,000 Germans, improved to -12.9 points from a revised -15.5 in February.

The reading marked the first monthly increase since October and beat a Reuters forecast for -14.3.

The infection rate in Germany fell steadily in the first weeks of the year but has stagnated in recent days, and worries over more transmissible variants of the virus persist, making it more difficult for leaders to ease restrictions.

Chancellor Angela Merkel and state leaders are expected to meet on March 3 to discuss a gradual easing of lockdown measures that are currently in place until at least March 7.

Restaurants, bars and entertainment venues have been shut since early November. A stricter lockdown from mid-December forced non-essential shops, services and schools to close. Factories and offices have remained open.

“The recent dip in infection rates and the launch of the vaccination program are fuelling hopes of a speedy easing of measures,” Buerkl added.

But a sustained recovery in consumer sentiment will only be on the cards if lockdown measures are really lifted, allowing shops, hotels and restaurants to open again, he said.

If the measures are extended beyond March 7, the chances of a rapid recovery will diminish, and difficult times will continue to lie ahead for consumers, Buerkl said.

The consumer climate indicator forecasts the development of real private consumption in the following month.

An indicator reading above zero signals year-on-year growth in private consumption. A value below zero indicates a drop compared with the same period a year ago.

According to GfK, a one-point change in the indicator corresponds to a year-on-year change of 0.1% in private consumption.

The “willingness to buy” indicator represents the balance between positive and negative responses to the question: “Do you think now is a good time to buy major items?”

The income expectations sub-index reflects expectations about the development of household finances in the coming 12 months.

The additional business cycle expectations index reflects the assessment of those questioned of the general economic situation in the next 12 months. 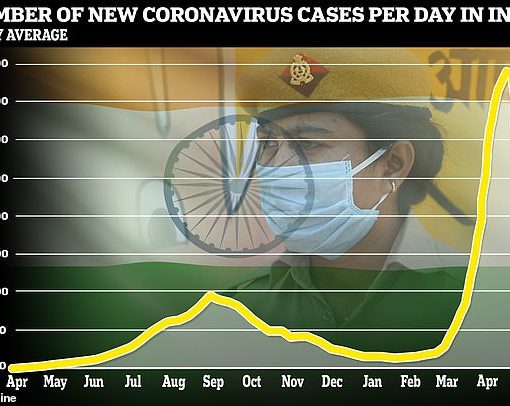 India has recorded its lowest daily rise in coronavirus cases in 45 days.  The tally of new Covid-19 infections in the country […] 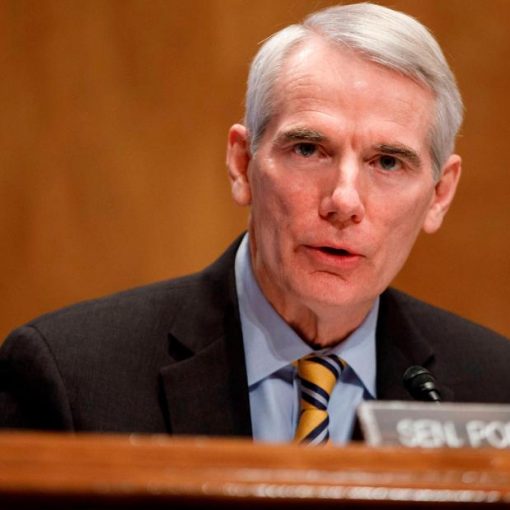 KIEV (Reuters) – One Ukrainian soldier was killed and four wounded by enemy fire in the eastern Donbass region on Tuesday, the […]