THE coronavirus sweeping around the world isn’t the first to make the leap into humans and it won’t be the last. Vaccines against SARS-CoV-2 were developed in record time and are performing well. But now we urgently need a different kind of vaccine, say scientists: one that will protect us against other coronaviruses, even those we haven’t met yet.

It is a daunting challenge, yet work has already begun on creating such a universal vaccine, with the first human trials of potential candidates planned to start later … 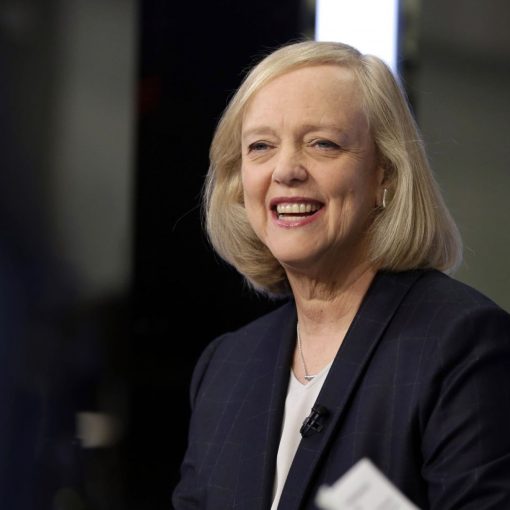 During the dinosaur era, many crocodile-like reptiles ate plants rather than guzzling meat – suggesting it was once a common lifestyle for […] 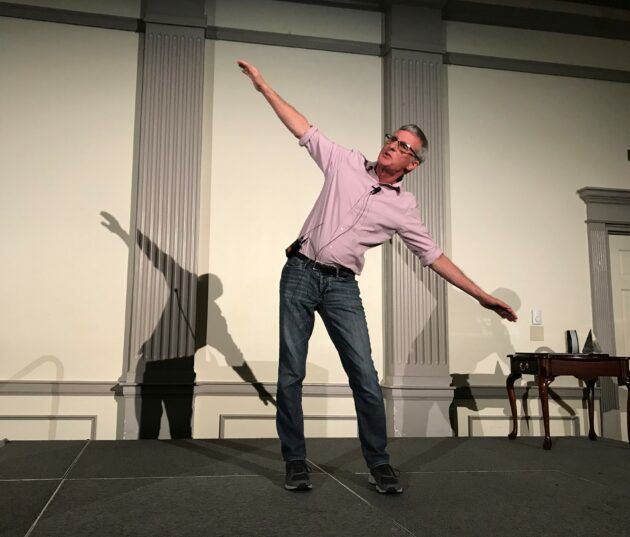 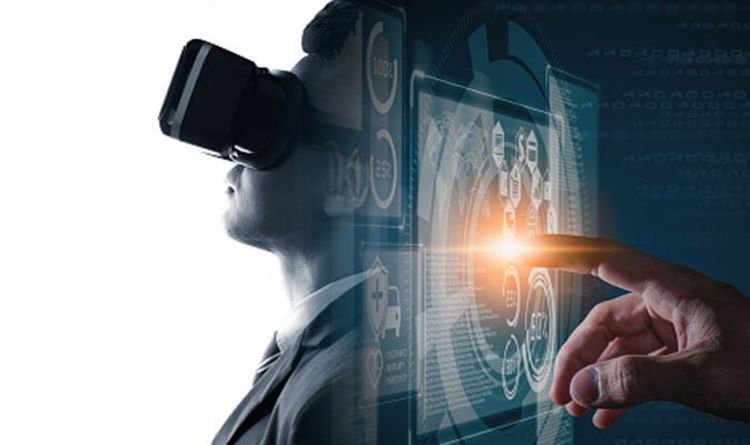 Nita Farahany has detailed her fears artificial intelligence in the workplace could lead to the loss of jobs over employees thoughts. She revealed […]