The EU today said it was “catching up” with the UK’s coronavirus vaccination programme. European Commission President Ursula von der Leyen insisted that the bloc was at last leaving the starting blocks following a shaky start. This was despite Hungary having started to use a Chinese vaccine in the face of shortages already.

A lack of doses continues to blight the 27-member states in their drive to strive towards what should be the beginning of the end of the coronavirus pandemic on the continent.

There is also increasing evidence that the Oxford-based AstraZeneca vaccine is being rejected in Europe.

This is following weeks of negative exposure, most notably from French President Emmanuel Macron who said it was “quasi-ineffective” among older people, an unsubstantiated claim which he later apologised for.

The bloc got off to a bad start with its vaccination programme after what was blamed on “Brussels bureaucracy”.

EU: Ursula von der Leyen today said that the EU was ‘catching up’ to the UK with its vaccine scheme (Image: GETTY)

It led to Ms von der Leyen threatening to cut-off the UK’s vaccine supplies, and the European Parliament’s temporary triggering of Article 16, which effectively erected a hard border on the island of Ireland.

Many noted that the EU’s belligerence was characteristic of its set-up.

Yanis Varoufakis, Greece’s former finance minister, has spent years speaking out against the bloc and the way it operates.

In 2018, he argued that the EU had “poisoned” democracy on the continent.

He said this had been highlighted during the 2008 financial crash, which devastated many countries in the bloc, including his own.

JUST IN: EU insiders hint bloc may BAN UK tourists due to OWN jab fiasco

Talking about the economic and political landscape of Europe post-2008, he said: “George Osborne and I had disagreements, be believed in expansionary contraction, that is, expansionary monetary policy, printing money to help the financial sector recover, while at the same time doing some austerity – which was a major error.

“But, at least there was the expansion and contraction, George thought this was a good mix, it wasn’t, but that’s what he thought.

“We can disagree about this, but what we cannot disagree, is that what the European Central Bank was doing was a crime against logic.

“They were doing contractionary contraction in the middle of the worst crisis of capitalism.

Oxford Union: Varoufakis pictured at the talk in 2018 (Image: Youtube/OxfordUnion)

“They were shrinking the money supply, and doing austerity, shifting all the pain that the banks had created through their idiotic bets – especially bets that they were taking in the US with dollars they were borrowing from Wall Street – and they shifted all this pain onto the Greek taxpayers, the Latvian taxpayers, the German taxpayers.

“This is what you do if you want to poison the politics of the democracy of Europe.

“And this is exactly what it’s done.”

In the wake of the COVID-19 crisis, European countries have come together to relieve the financial burden the pandemic has had on their individual economies.

EU recovery: Italy looks set to receive the most in loans and grants from the EU (Image: Express Newspapers)

Countries in southern Europe were particularly hard-hit, with Italy at one point becoming the world’s outbreak epicentre.

The bloc’s coronavirus recovery fund will be the first stepping stone towards balancing-out the fallout incurred.

It is the first time the EU as a single group has taken on collective debt, something that the European Economic Community (EEC) – the EU’s predecessor – agreed not to do.

For German Chancellor Angela Merkel and Mr Macron, both of whom spearheaded the recovery fund plans, it marks a move towards their goal of closer economic integration across the bloc.

However, many have noted that the closer integration might well translate to a harder to leave EU.

They fear that their countries could be left with near-irreparable debt, similar to Greece’s situation where it is scheduled to repay its last loan to the European Central Bank and International Monetary Fund (IMF) in 2040.

Sergio Montanaro, a spokesman for Italy’s Italexit party, told Express.co.uk that the recovery package “binds countries to the EU”. 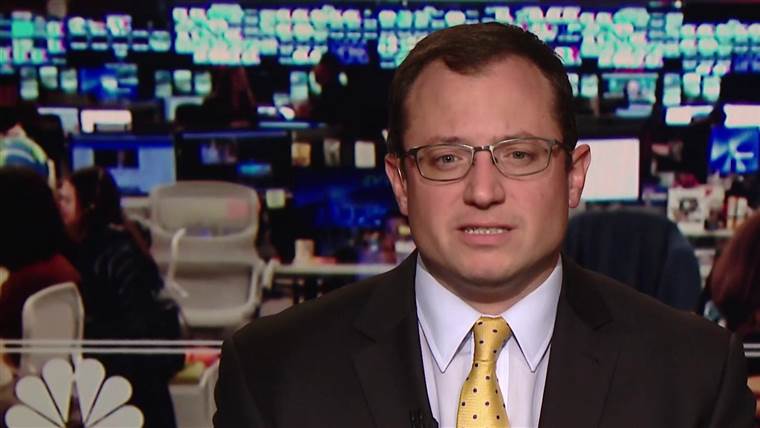 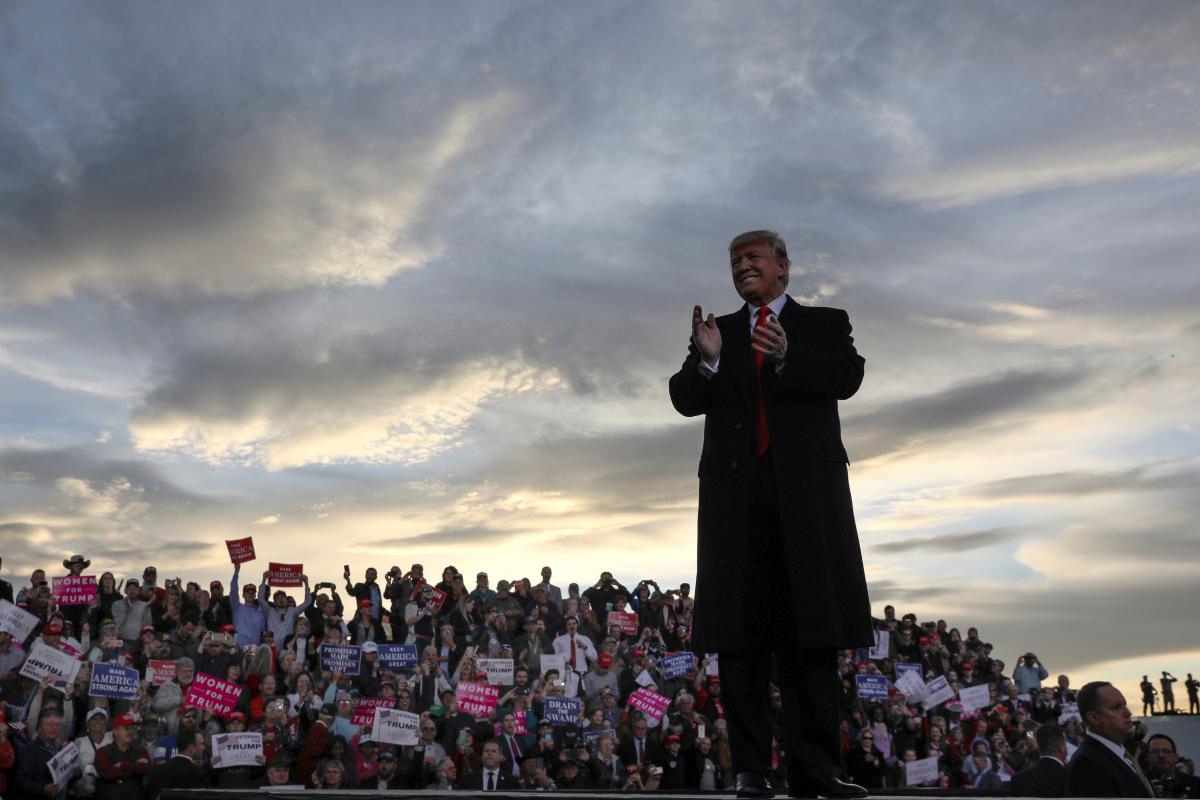 MISSOULA, Mont. (Reuters) – President Donald Trump on Thursday heaped praise on a U.S. congressman from Montana who body-slammed a reporter during […] 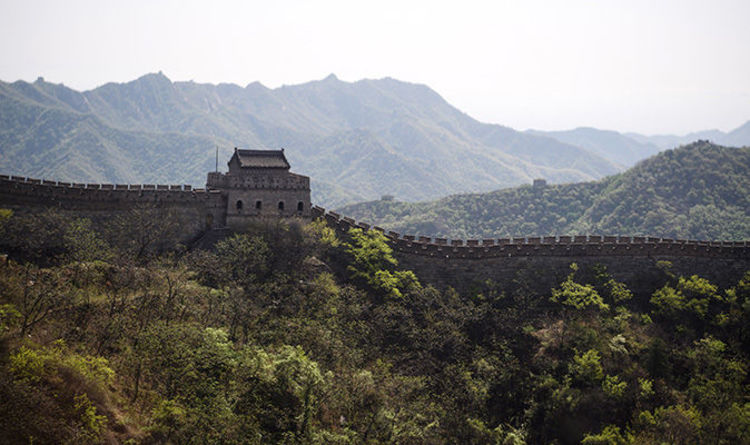