Tiger Woods has been hospitalized following a single-car crash on Tuesday, February 23.

The Los Angeles County Sheriff’s Department released a statement about the crash, which took place on the border of Rolling Hills Estates and Rancho Palos Verdes at approximately 7:12 a.m. local time.

“The vehicle was traveling northbound on Hawthorne Boulevard, at Blackhorse Road, when it crashed. The vehicle sustained major damage,” the statement read, noting that Woods, 45, was the only person in the car. “Mr. Woods was extricated from the wreck with the ‘jaws of life’ by Los Angeles County firefighters and paramedics, then transported to a local hospital by ambulance for his injuries. The traffic investigation is being conducted by investigations from LASD Station.”

The athlete’s manager, Mark Steinberg, subsequently told Golf Digest in a statement that Woods was undergoing surgery following the accident: “Tiger Woods was in a single-car accident this morning in California where he suffered multiple leg injuries. He is currently in surgery and we thank you for your privacy and support.”

Woods, who resides in Florida, was in California for his annual Genesis Invitational golf tournament at the Riviera Country Club in the Pacific Palisades. Earlier on Tuesday, Dwyane Wade shared a video from the course with Woods taken on Monday, February 22.

“I told y’all I was about to do something amazing today. I got an opportunity to — I say the GOAT, he’s not comfortable with it — but an opportunity to come out here with this guy man,” the NBA player said via Instagram. “Tiger, thank you for teaching me something.”

After Woods joked that Wade was “getting better” at golf, the basketball player reiterated that the PGA pro was the greatest of all time.

Woods was previously involved in a car crash back in November 2009 when his then-wife, Elin Nordegren, learned that he was having an affair. (Woods and Nordegren, who share daughter, 13, and son Charlie, 12, finalized their divorce in 2010.) The scandal made headlines again last month after the release of the HBO documentary, Tiger, featured interviews from one of Woods’ mistresses Rachel Uchitel.

The 15-time major champion got in trouble behind the wheel again in May 2017 when he was booked for driving under the influence after taking opioid painkillers and four different prescription drugs, including Xanax and Ambien. Woods subsequently pleaded guilty to charges against him and completed DUI school, community service and 12 months of probation.

Woods, who has had back issues for years, confirmed last month that he underwent his fifth back surgery. He said in a statement at the time that he was looking forward to playing again soon.

“I’m feeling fine, I’m feeling fine. I’m a little bit stiff. I have one more MRI scheduled,” Woods told CBS on Sunday, February 21. “Still in the gym, still doing the mundane stuff that you have to do for rehab, the little things, before I can start gravitating to something more.” 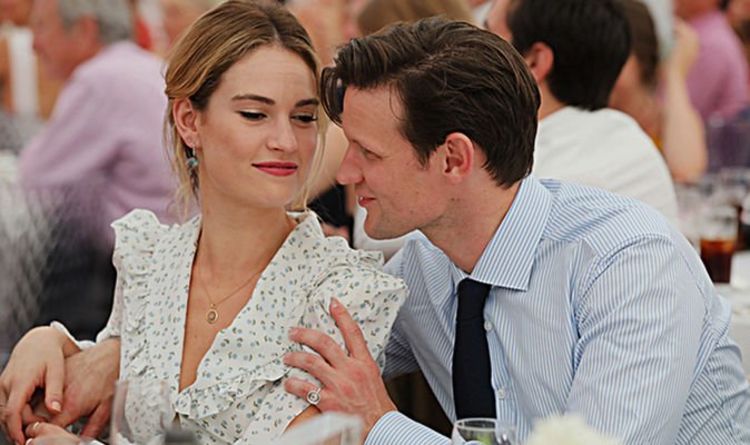 But consolation could be at hand from Matt’s former on-screen wife – Claire Foy. The 35-year-old actress, who played young Queen Elizabeth opposite […] 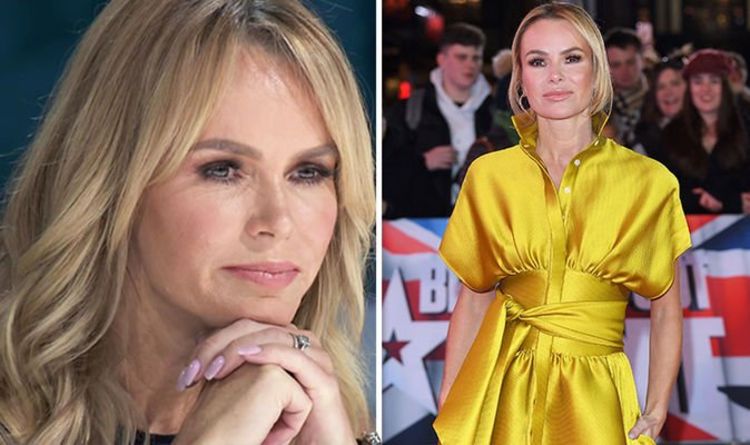 Amanda Holden, 48, first appeared as a judge on Britain’s Got Talent in 2007 and has since become a regular fixture on […] 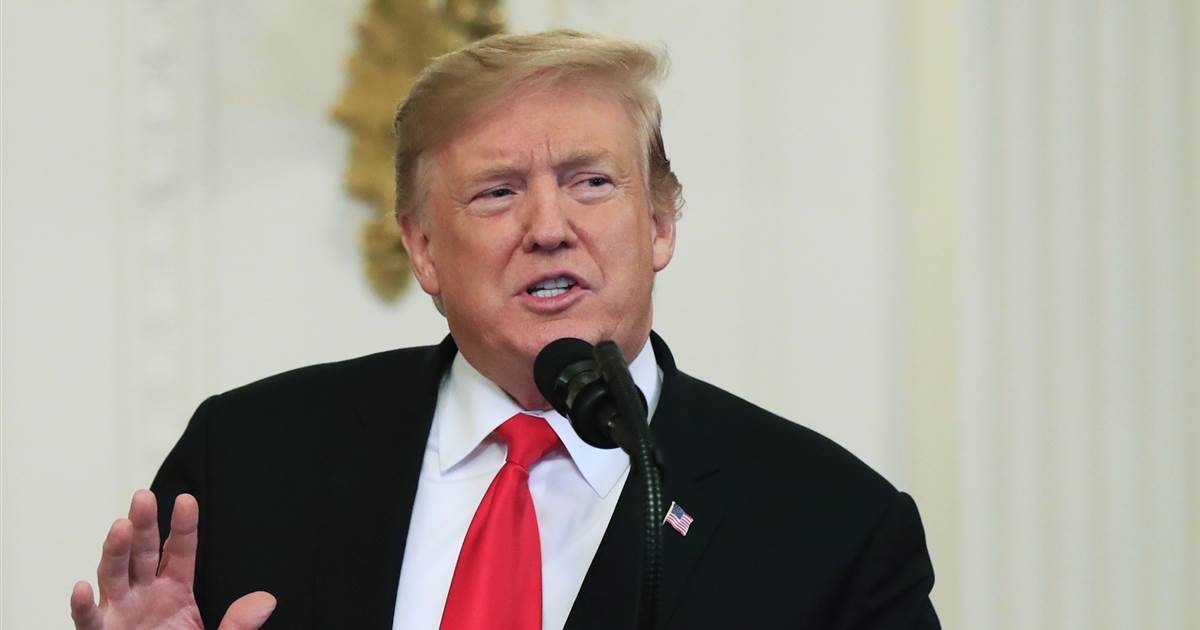 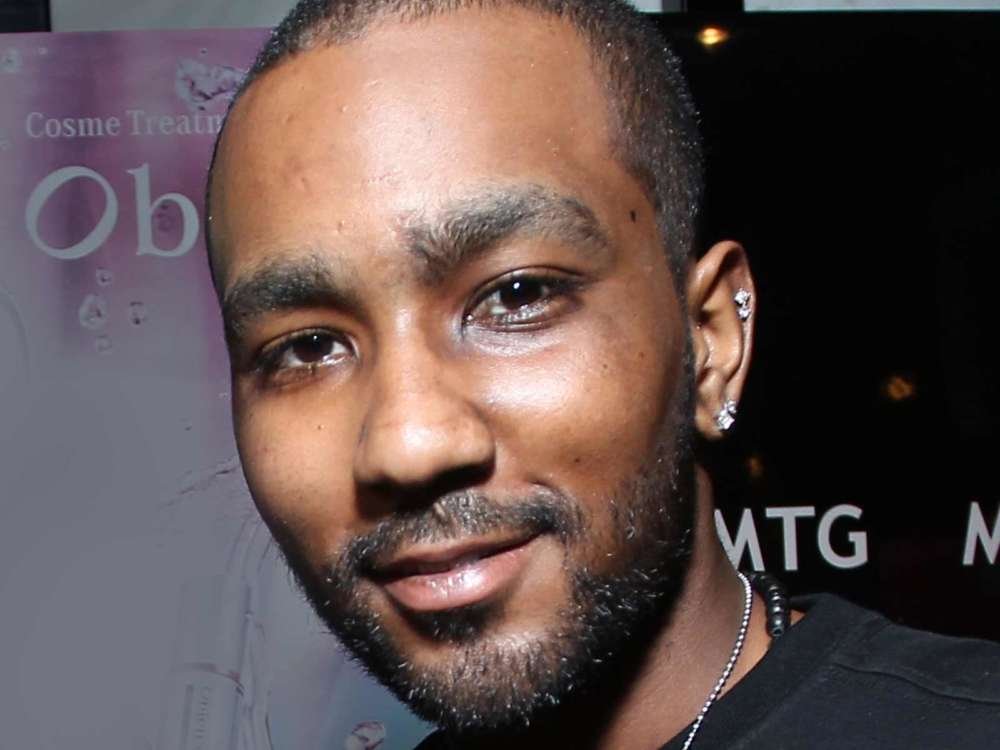