Tayshia Adams knows what it’s like to feel the pressure from Bachelor Nation. The season 16 Bachelorette revealed to Marie Claire that she’s “constantly” asked whether she’s still with fiancé Zac Clark.

“I’m not at all thinking about [ending the relationship],” she told the magazine in the Tuesday, February 24, profile, adding that she can’t help but think, “Is there something I’m not seeing?” when fans continuously ask about their status.

Adams, 30, and Clark, 37, got engaged during the season 16 finale of The Bachelorette. While the proposal aired on December 22, they’ve been engaged for five months.

“We’re dating right now while being engaged. … It’s not a normal relationship,” the former phlebotomist told Marie Claire about their whirlwind romance. “We do bicker and fight, but 99 percent of it is good.”

While the couple moved to New York City together post-show, Adams told the outlet that she is keeping her Los Angeles home.

“It’s not my first rodeo,” she said, noting she was forced to move back in with her parents after her first marriage ended “because I didn’t have anything that was mine.”

Adams was previously married to her college sweetheart, Josh Bourelle, from 2016 to 2017.

“[Some people might see me keeping my own space] as a setback or like, ‘OK, so you guys clearly aren’t doing well,’” she said. “No, I’m considering this like an adult and trying to set it up for the most success I can.”

Adams and Clark are hardly the first Bachelor couple to feel the pressure from fans to make their relationship work. Bachelorette season 12 couple JoJo Fletcher and Jordan Rodgers previously told Us Weekly that the passionate viewers played a part in their decision to stay together after their 2016 proposal aired.

“I think that was one of the reasons why we stayed together in the beginning. There were so many reasons why we thought we should not be together,” Fletcher told Us earlier this month. “I think, subconsciously for me, and for him, there was this pressure, not only from people that watch the show but, like, our family and our friends.”

While Fletcher and Rodgers are still going strong, they’ve yet to walk down the aisle. Adams and Clark are also in no rush.

“At first, Zac was the person to be like, ‘We could get married next week.’ And I was like, ‘Slow your roll.’ I’d love to date a year. And now I’m like, ‘You want to … maybe next month?’ And he’s like, ‘Tayshia, slow your roll,’” Adams told Marie Claire. “We’re back and forth. But there’s no timeline. It’s definitely going to happen. I just don’t know when.” 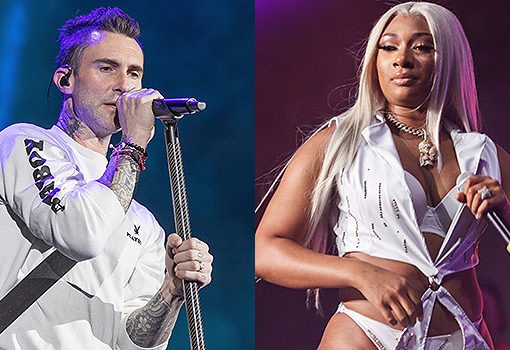 A week after Maroon 5 made some ‘Beautiful Mistakes’ with Megan Thee Stallion, the group dropped the song’s sexy and weird video. […] 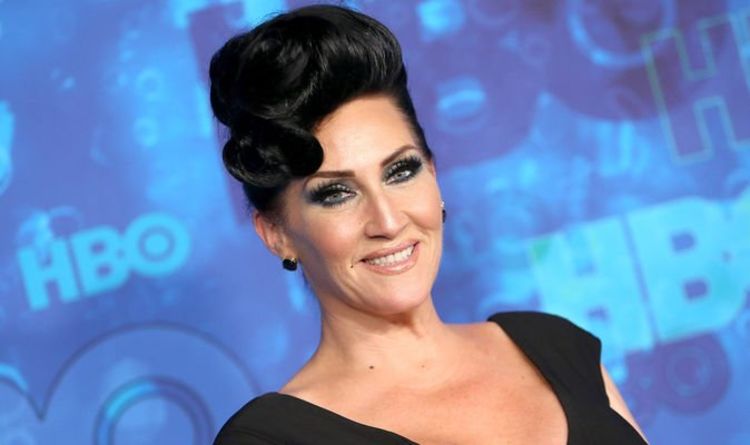 Michelle told OK!: “We just knew it was right and, also, it was almost like a dare! “We were talking about a […] 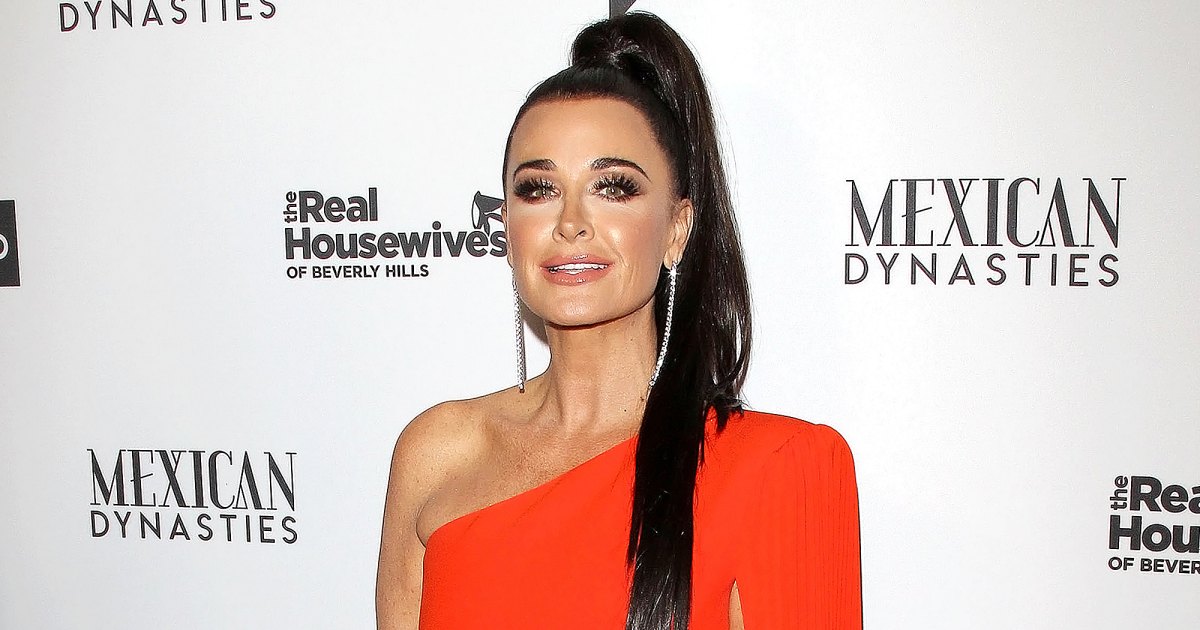 Drama, drama, drama! Kyle Richards has turned heads starring on The Real Housewives of Beverly Hills, but it was one recent photo […]