The new logos may signify the return of some big players from Maguire and Garfield’s cinematic universes.

The “Phone Home” logo is painted a sickly green, which lines up with the colour scheme of Green Goblin. Willem Dafoe originally played the villain opposite Maguire in 2002’s Spider-Man and has also been said to return to the series.

The silver and blue “Home-Wrecker” logo is similar to the colours of Electro – the main villain from Garfield’s The Amazing Spider-Man 2.

Zendaya’s pink “Home Slice” logo does not yet match up with any known Spider-Man villains, but may instead reference a new villain to come. 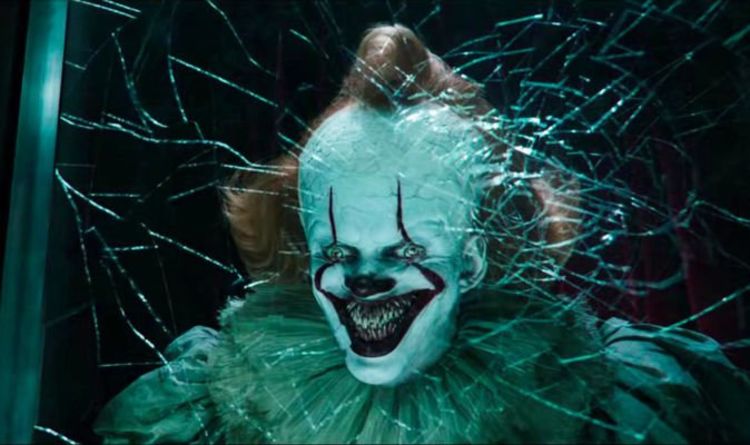 The first movie opened with a small boy having his arm ripped off. The second movie features one of the bloodiest scenes […] 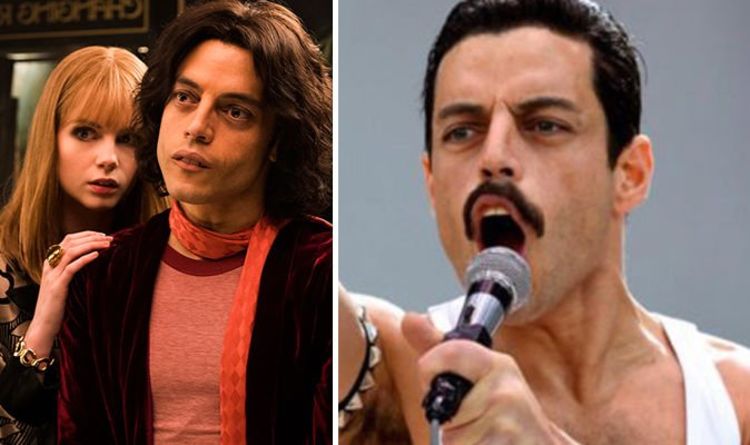 The Freddie Mercury biopic, which won more Oscars than any other movie last weekend, will find its way to cinemas in China […] 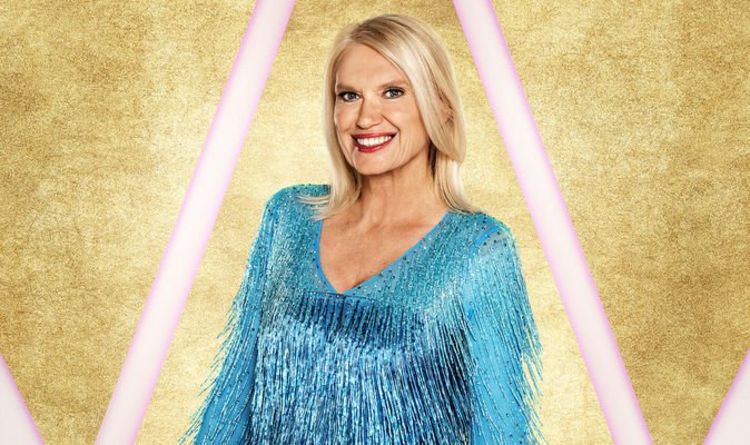 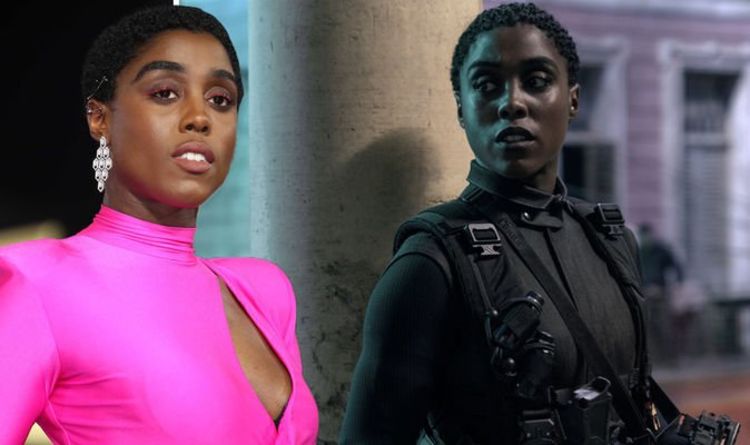 In a recent interview, Lynch explained that she is “tired” of the conversation and controversy surrounding the idea of a black actor […]