Bodies of mom, 35, and her son, 11, are found in New Jersey pond after six-year-old boy was discovered crying nearby and footprints were seen in the snow leading to the water’s edge

By Lauren Fruen For Dailymail.com

The bodies of a mother and her 11-year-old son have been found in a New Jersey pond after her six-year-old boy was discovered screaming out for help nearby.

Police were called to Grace Lord Park in Boonton on Tuesday evening to reports of an unattended child.

After locating the boy, they discovered ‘footprints going into the water’, and found the bodies of the mom and her other son in the pond, acting Morris County Prosecutor Robert Carroll told NBC.

The woman’s younger boy was unharmed.

It is not clear why the mother and her son, who have not been named, entered the water, or why the family were at the park.

DailyMail.com has contacted the Morris County Prosecutor for comment. 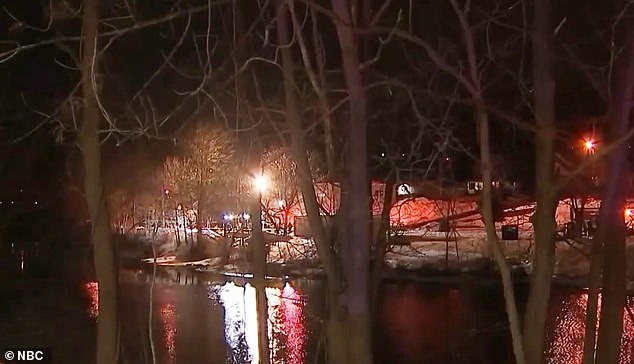 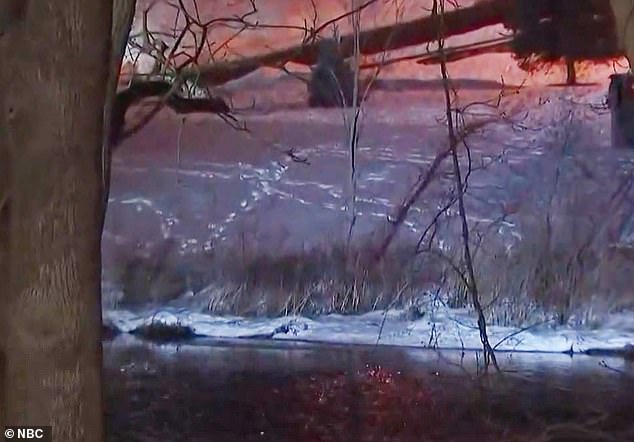 Police discovered the youngster alone in Grace Lord Park in Boonton on Tuesday evening. He was unharmed. They then found the bodies of his mom and brother in the pond ‘with footprints, pictured, going into the water’, acting Morris County Prosecutor Robert Carroll said 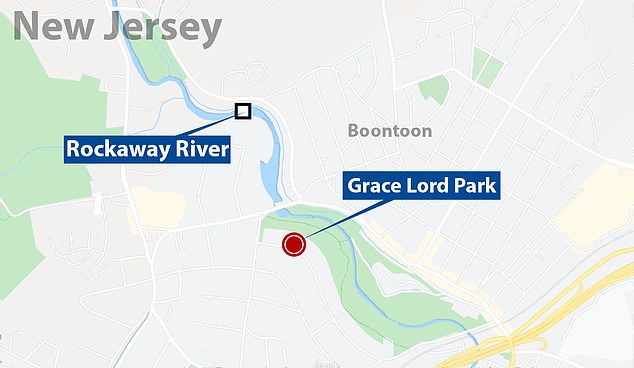 One local, Lexi Finn, said: ‘Who wants to go in the water at this time of year anyway?You don’t want to go in this water at all.’

The bodies were discovered at the top of a waterfall that the Rockaway River flows into.

Police had been called after a passerby heard the six-year-old screaming out for his mom. 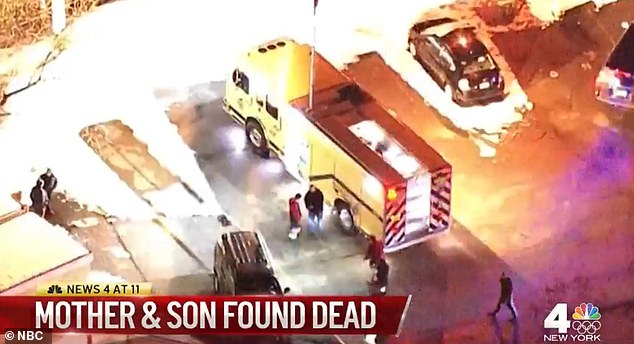 It is not clear why the mother and her two sons, who have not been named, were at the park and why two of them entered the water

Morris County Sheriff James Gannon said: ‘We’re going to spend some time on this and do a thorough investigation to ensure that we find the facts out as to what happened here.’

Police say the incident appears isolated. They were seen towing a Nissan SUV from the scene.

Acting Morris County Prosecutor Carroll added: ‘It’s obviously a very sad day when children are involved in this type of situation, horrible situation, our deepest condolences go out to the family.’ 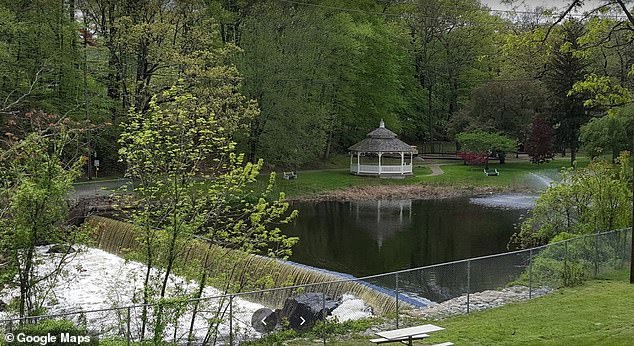 The bodies were discovered at the top of a waterfall that the Rockaway River flows into. Stock image of Grace Lord Park is pictured 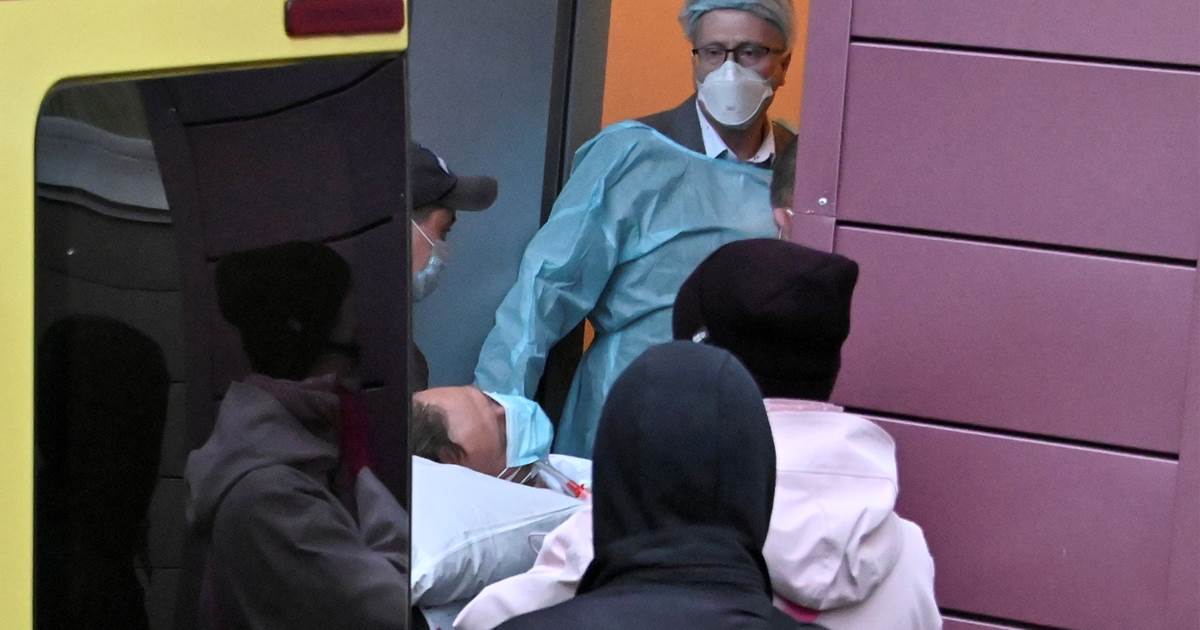 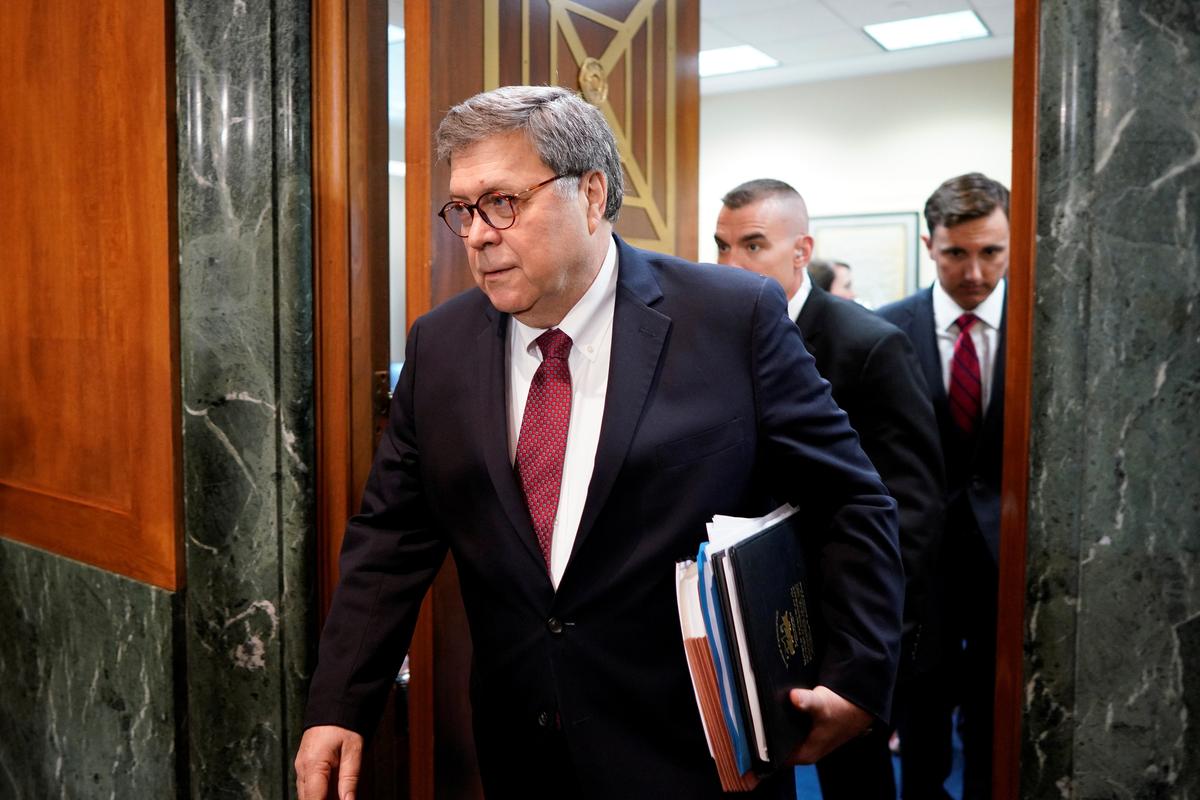 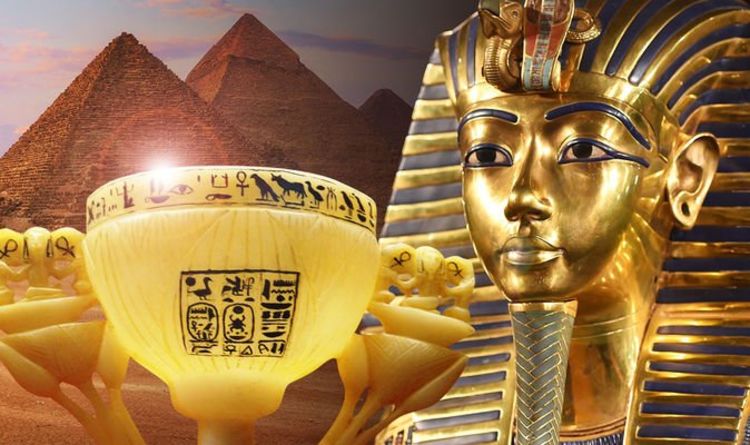 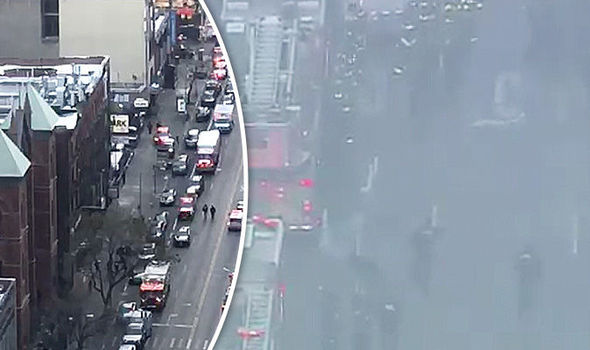 New York police and fire services rushed to the scene after reports of an explosion at Port Authority in Manhattan.  The New […]