When the pandemic upended our lives, many of us were forced to stay home and shift our work and hobbies to the internet. Office meetings and classrooms were replaced with video calls. We binged on Netflix, played more video games and shopped online.

The result: We slammed our home Wi-Fi networks with more devices that were doing more than ever before. Our congested internet connections, which contributed to spotty video calls and sluggish downloads, became the No. 1 tech headache.

Now a new generation of Wi-Fi, known as Wi-Fi 6, has arrived to solve this problem. It brings faster speeds and broader coverage. Most important, the wireless technology does a better job sharing a data connection more efficiently across a large number of household devices, like phones, tablets, computers, smart speakers and TVs.

With Wi-Fi 6, when one device consumes copious amounts of data, like a video game console downloading a huge game, it won’t slow down the entire network, which was what happened with past Wi-Fi technology.

Wi-Fi 6 debuted in 2018 but reached the mainstream only this year, when it became more affordable, with devices that cost as little as $70, and more widely available on new internet routers. Many newer smartphones and computers now also include chips that help them take advantage of Wi-Fi 6.

So how exactly does it work? Imagine cars driving on a road. On older Wi-Fi networks, the cars, which represent devices transmitting data, drive in a single lane. A device taking a long time to complete a data-heavy task is like that obnoxious slowpoke forcing everyone behind to tap the brakes.

Wi-Fi 6 reduces congestion by directing traffic. There are now multiple lanes: car pool lanes for the newer, faster devices and a slow lane for the older, slower ones. All of the vehicles are also full of people, which represent big batches of data being transported over the network simultaneously.

“Wi-Fi 6 can be much more efficient at getting a lot more cars down the road faster,” said David Henry, a senior vice president of the networking company Netgear.

I recently tested two new Wi-Fi 6 routers and compared them with a previous-generation Wi-Fi router, which led to some middling results as well as more surprising improvements. Here’s what I learned.

I usually have more than two dozen internet-connected devices running, including smart speakers, a thermostat and a bathroom scale. That appeared to make my home an ideal test environment for Wi-Fi 6.

One test involved downloading an episode of the Netflix series “The Final Table” on two smartphones and a tablet while streaming video on another tablet.

The Wi-Fi 6 routers did better than the older router, but only marginally:

I ran the routers through many tests like the one above, including downloading video games while doing a video call. The results were often underwhelming. So what gives?

Nick Weaver, the chief executive of Eero, the router maker owned by Amazon, said the benefit of reduced congestion with Wi-Fi 6 would be more visible in an environment with many more devices, like an office with hundreds of computers doing heavy tasks at the same time.

“It’s less important in the home environment,” he said. Most homes still don’t have so many devices.

Keerti Melkote, the founder of Aruba, a Hewlett Packard Enterprise company that offers Wi-Fi products for businesses, offered another theory. The majority of the devices in my home would need to have chips that made them compatible with Wi-Fi 6 before the benefits were more pronounced, he said. Only about a quarter of my internet-connected devices have those.

Those weren’t jaw-dropping results. But the good news was that using Wi-Fi 6, I noticed subtle changes throughout my home.

For one, my Amazon smart speakers are now more responsive. In my bedroom, I ask Alexa to control a pair of internet-connected light bulbs. With the older router, whenever I said, “Alexa, turn on the lights,” there was a delay of about two seconds before the lights turned on. Now it’s less than half a second.

I noticed something similar about MyQ, which lets me use a smartphone app to control my garage door. Previously, after pressing the button, I waited several seconds for the door to open. Now the wait is a split second.

My video calls also look clearer than they used to, and they take less time to connect.

This suggests that Wi-Fi 6 is a long-term investment. The more internet-connected devices that enter people’s homes in the coming years, the more the perks will become visible.

“It will take time, but the improvements will be real,” Mr. Melkote said.

Of the two Wi-Fi 6 routers I tested, I preferred the Eero Pro 6. It’s $150 cheaper than the Netgear Orbi, and both routers were equally fast in my tests. The Eero’s setup was also simpler.

But who should buy?

My experience indicated that people who bought a router in the last five years probably wouldn’t see major improvements immediately, so there is no rush to upgrade.

Those customers are probably better off waiting for Wi-Fi 6E, a newly unveiled technology that supposedly offers even more improvements to reduce network congestion in dense neighborhoods. Routers that work with Wi-Fi 6E are just beginning to roll out — and are very expensive — so it could be several years until it’s practical to consider upgrading.

But if you bought a router more than six years ago, upgrading to Wi-Fi 6 would offer a big boost in speed, and the overall benefits would be more noticeable. That’s largely because in 2015, the Federal Communications Commission removed restrictions that had limited the wireless transmission power of Wi-Fi routers, allowing new ones to be 20 times more powerful.

Here’s an even simpler rule of thumb: If you are happy with your internet connection at home, hold on to what you have and upgrade when you feel you must. Even Mr. Melkote hasn’t made the jump to Wi-Fi 6. He said he planned to this year because his family was working and attending school from home for the foreseeable future.

As for me, even though the improvements over my older router were only marginal, there’s no turning back. I seem to connect half a dozen new devices to my network each year, so I’ll need those extra lanes. 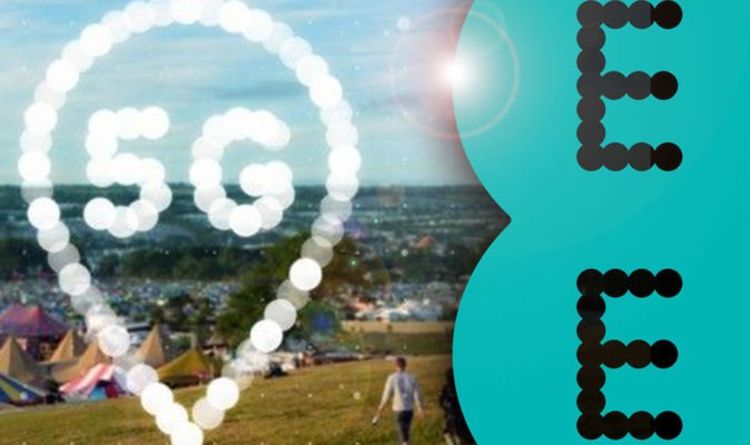 Binging on Netflix or getting your fix of Premier League football will never be the same again. From today, UK smartphone owners […] 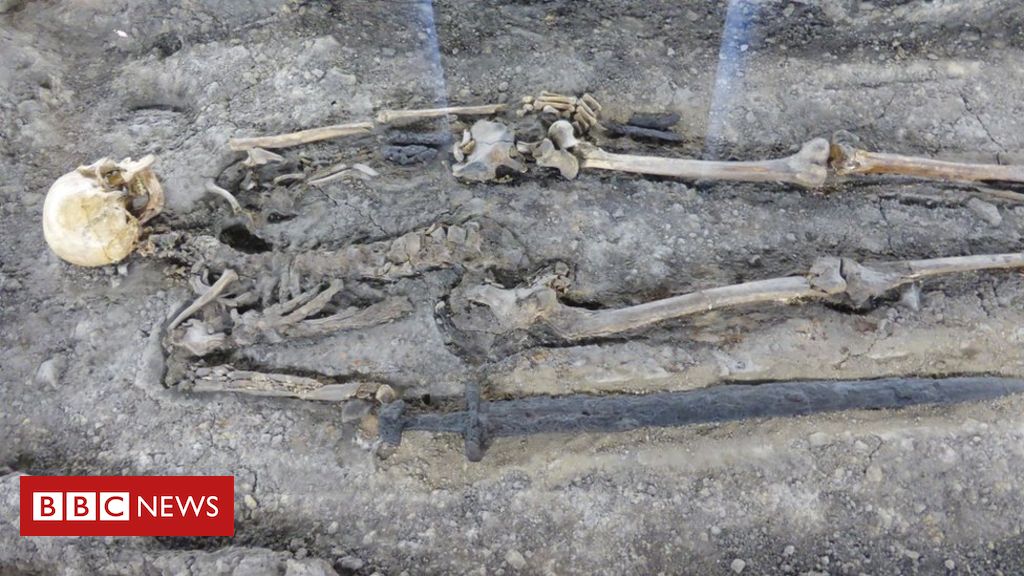 Image copyright NJ Saunders Image caption Viking or Slav? What was this man’s true identity? For decades, archaeologists have grappled with the […] 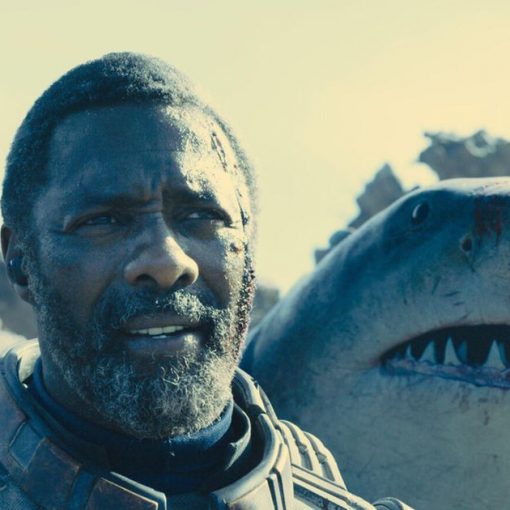 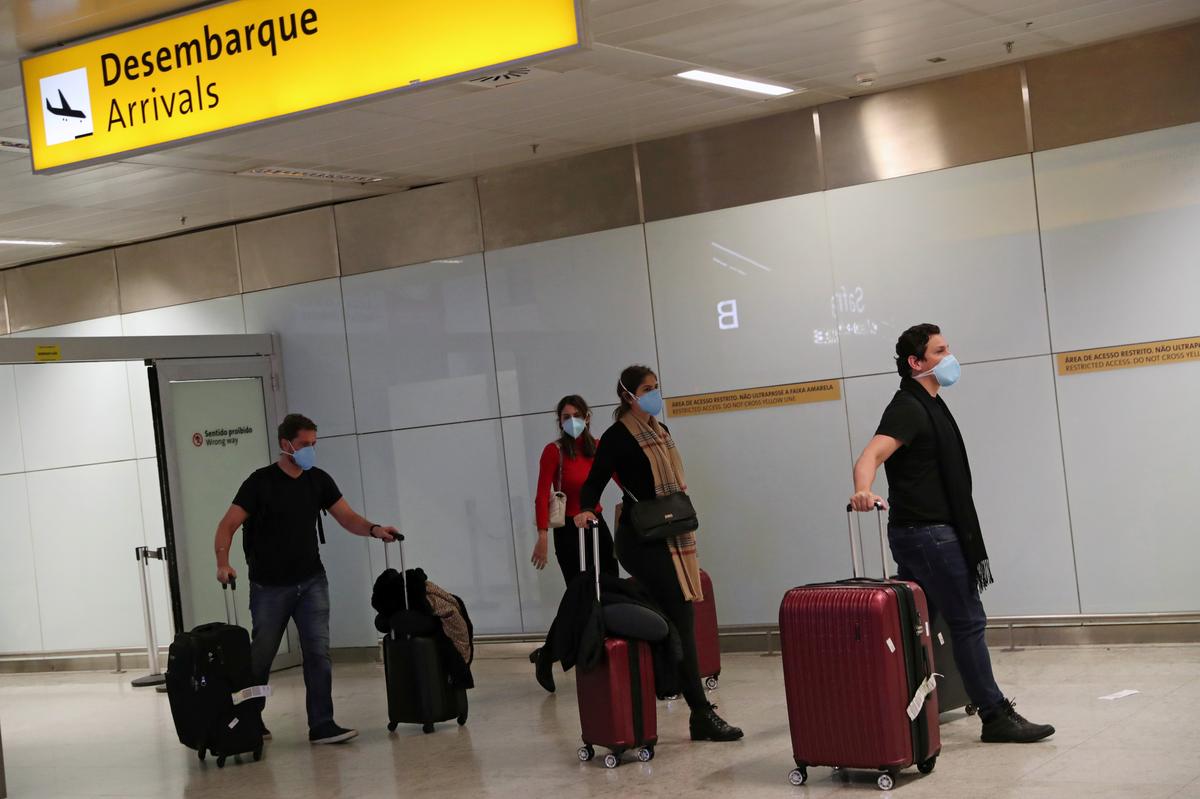 WASHINGTON (Reuters) – Leaders in Europe, the Middle East and the Americas rolled out bans on big gatherings and stricter travel restrictions […]