Is this something cute and endearing, or will it pop up in your dreams tonight grinning at you with its hadalpelagic eyeballs?

A fisherman in Indonesia has caught a baby shark – but it’s not likely to get anyone singing the famous song.

This creature has a ‘human face’ – and in our opinion, looks a little like Casper the Friendly Ghost, if Casper was run through a washing machine and joined the KKK.

Abdullah Nuren, 48, fished it out in the sea near Rote Ndao in the East Nusa Tenggara province.

To make things a little more disturbing, he first caught the mother shark in a trawler net, and then cut open her stomach, where he found three foetuses.

Two of them looked as you might expect a shark to look, but one of them, as we said earlier, looks more like it would be able to start chatting to you about life in the deep sea.

The fisherman said he took the baby shark home to his family who helped him to preserve it.

He said that neighbours offered to buy the shark, but he refused to sell it.

He added: ‘My home has been crowded with people who want to see the shark.

‘Many people want to buy it, but I will preserve it instead. I think it will bring me good luck.’ 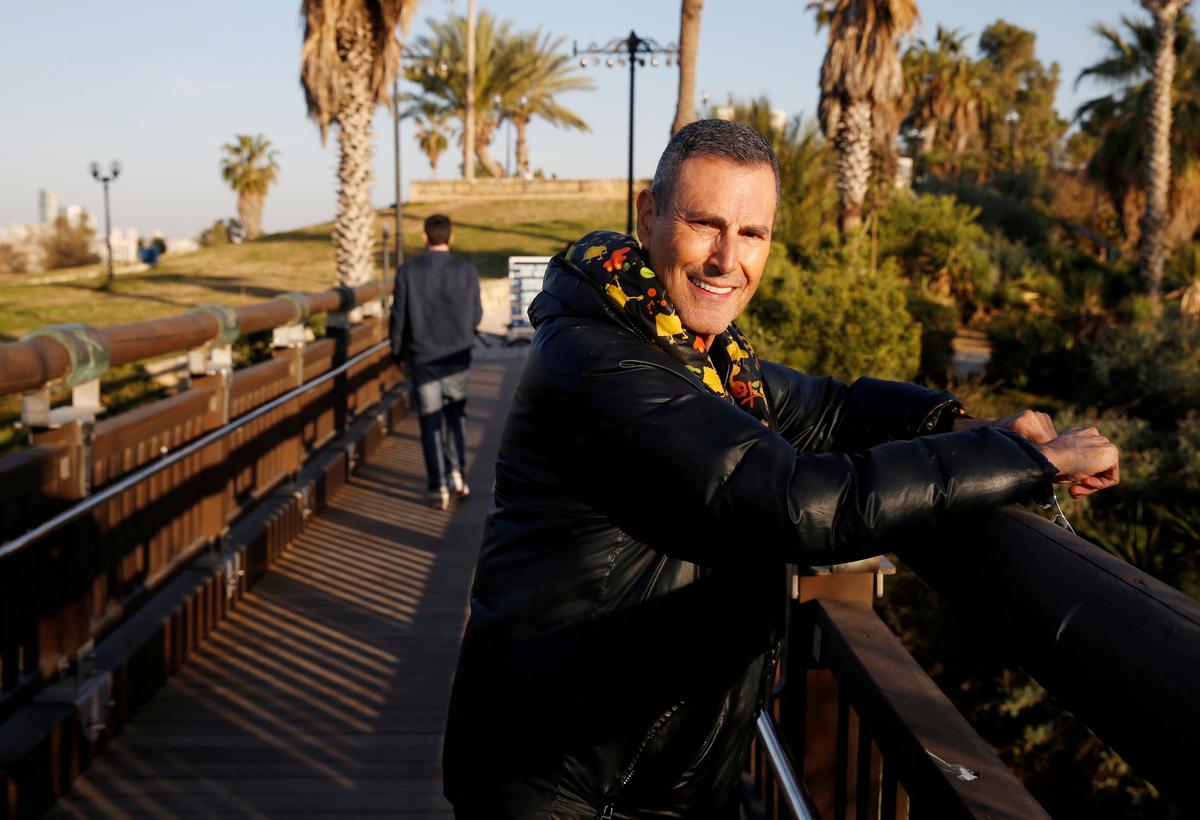 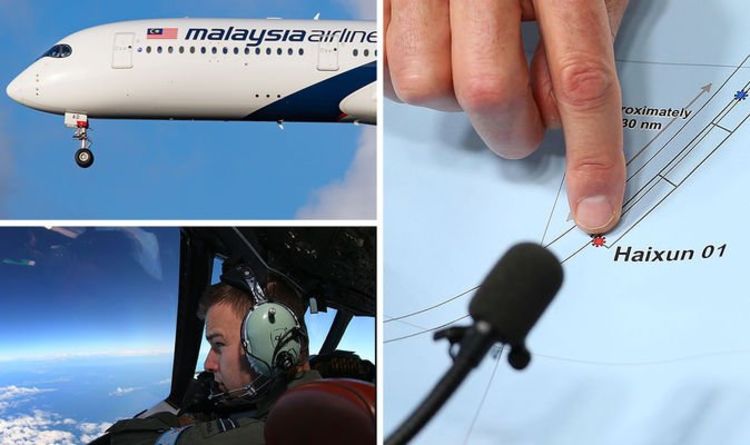 MH370 disappeared on March 8 2014 en route from Kuala Lumpur to Beijing carrying 239 people and hasn’t been since. The whereabouts […] 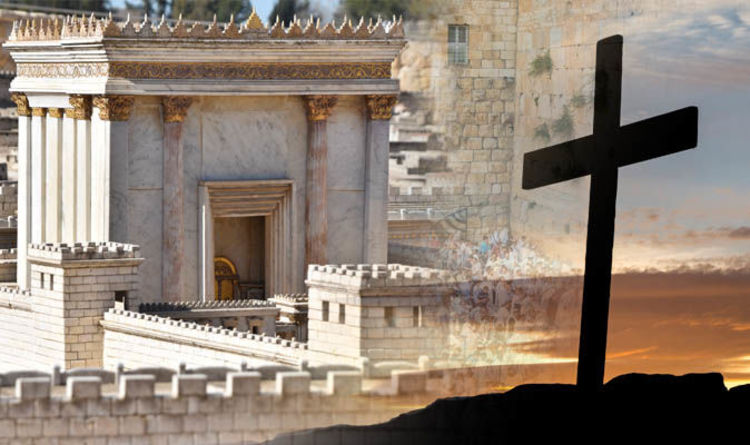 Biblical conspiracy theorists believe the construction of a third Holy Temple in Jerusalem will precede the imminent return of Jesus Christ. Jewish […]

ITO, Shizuoka Prefecture, Japan (Reuters) – The Japanese may be known for their neatness, particularly when it comes to making their bed […]