With about 97% of the ballots counted, Bazoum led his challenger, former president Mahamane Ousmane, with 55.5% of the vote, according to provisional results published by the electoral commission.

The data showed complete returns from four regions with three outstanding, and 259 out of 266 constituencies reporting. 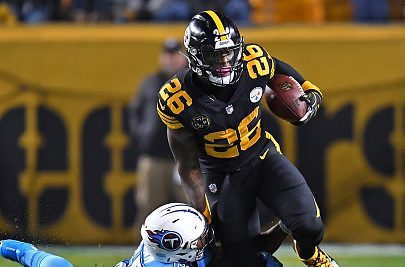 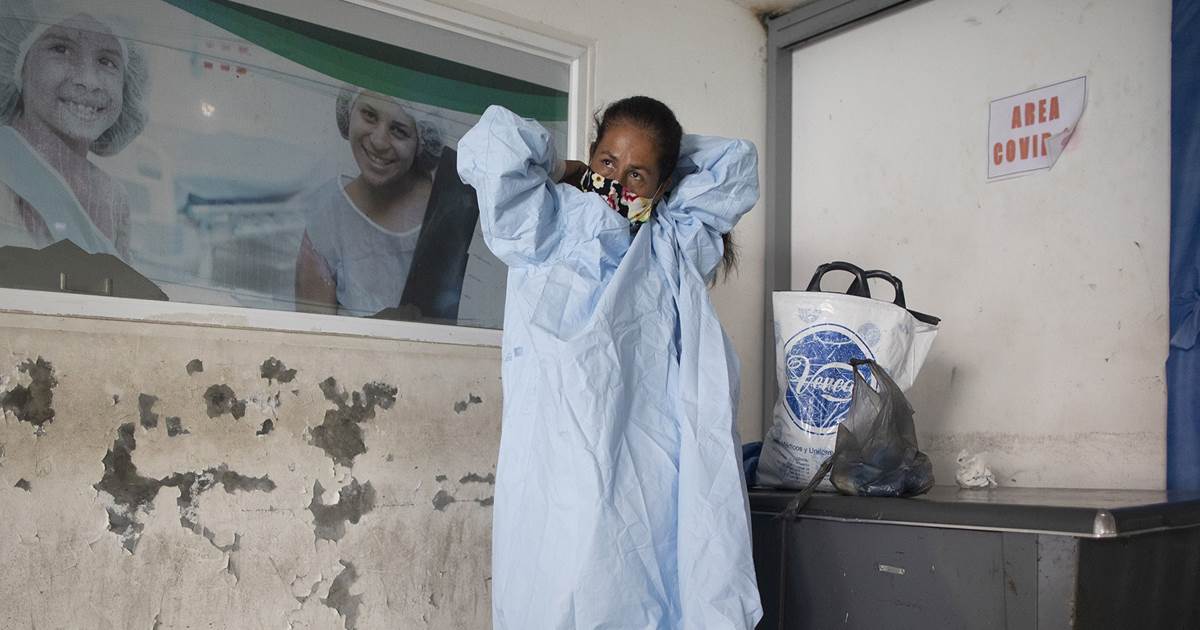 CARACAS, Venezuela—Leaning against a hospital wall for balance, Elena Suazo wiggled each foot into blue protective pants. Then she slipped her arms […] 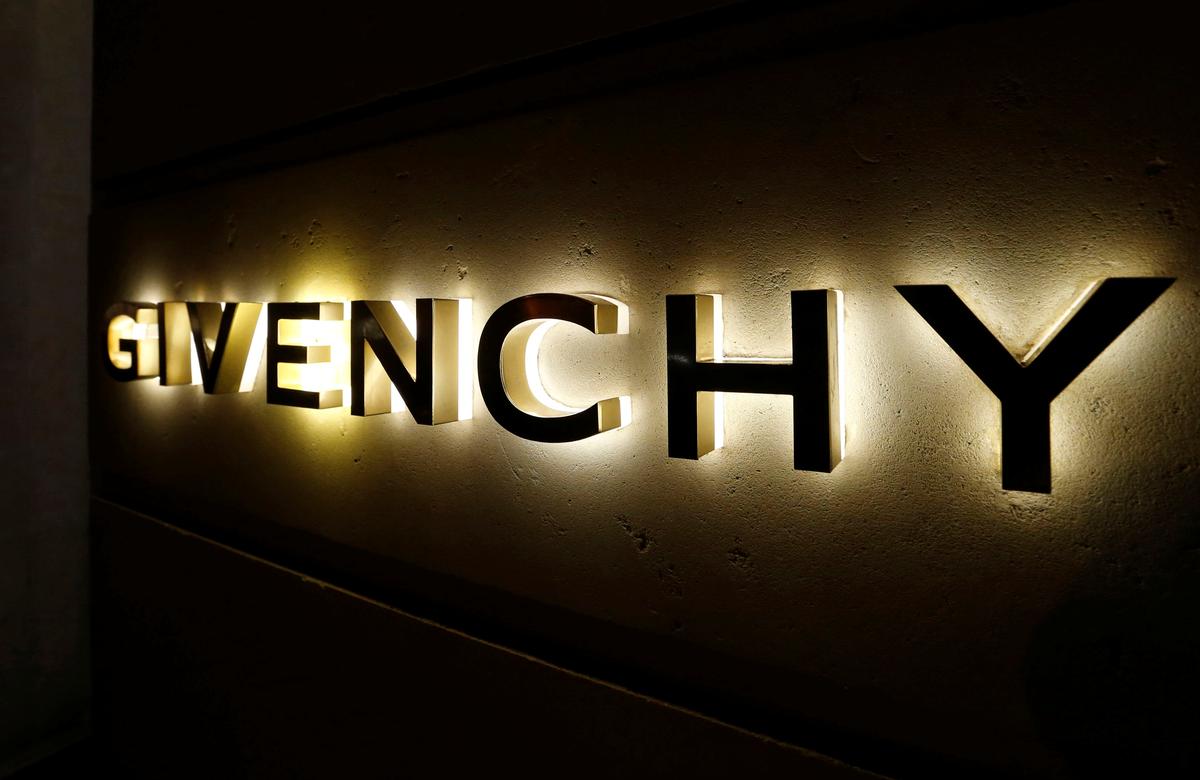 The tiny remote Ascension Island in the South Atlantic Ocean could “become the first island to be fully vaccinated against Covid-19,” the […]