Skip to content
Goodyear was already the world’s third largest tire manufacturer after Japan’s Bridgestone (BRDCY) and France’s Michelin. It will retain that spot after the deal, though its global annual sales total will rise to some $15 billion from the $12.3 billion that Goodyear currently makes.

This purchase, though, is particularly significant for how much traction it gives Goodyear in China, which together with the United States accounted for about a third of the global production of tires in 2019. China is also the world’s largest car market, and an increasingly attractive destination for players in the auto industry to put down roots.

“In China, the combination nearly doubles Goodyear’s presence and increases the number of relationships with local automakers,” the companies said in a statement.

Shares of Goodyear and Cooper both soared Monday after the news. They each finished the day up more than 20%.

While Goodyear and Cooper are the two largest tire producers in the United States, they lag behind rival manufacturers in market share and brand recognition in China.

Michelin, (MGDDY) which made an early entry into China, accounts for about 12% of original tires fitted on new cars, according to an estimate by Shenzhen-based Great Wall Securities at the end of 2019. Michelin also ranked as the top brand last year in that segment, followed by Italy’s Pirelli and Japan’s Bridgestone, according to a list compiled by China Tire Dealer, an industry publication.

The companies also said that the deal “further strengthens Goodyear’s leading position in the [United States], while significantly growing its position in other North American markets.”

Goodyear will pay Cooper’s shareholders in both cash and stocks and fund the cash portion through debt financing.

The transaction is expected to close in the second half of this year, the company said. 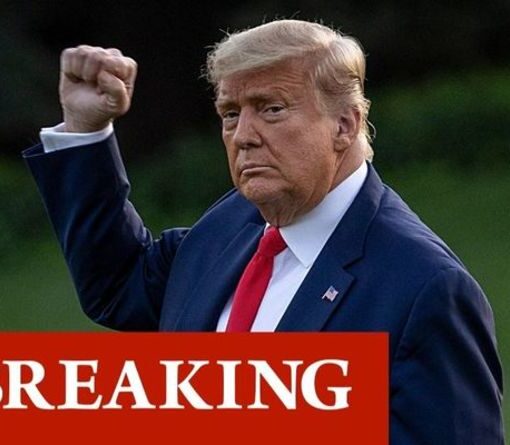 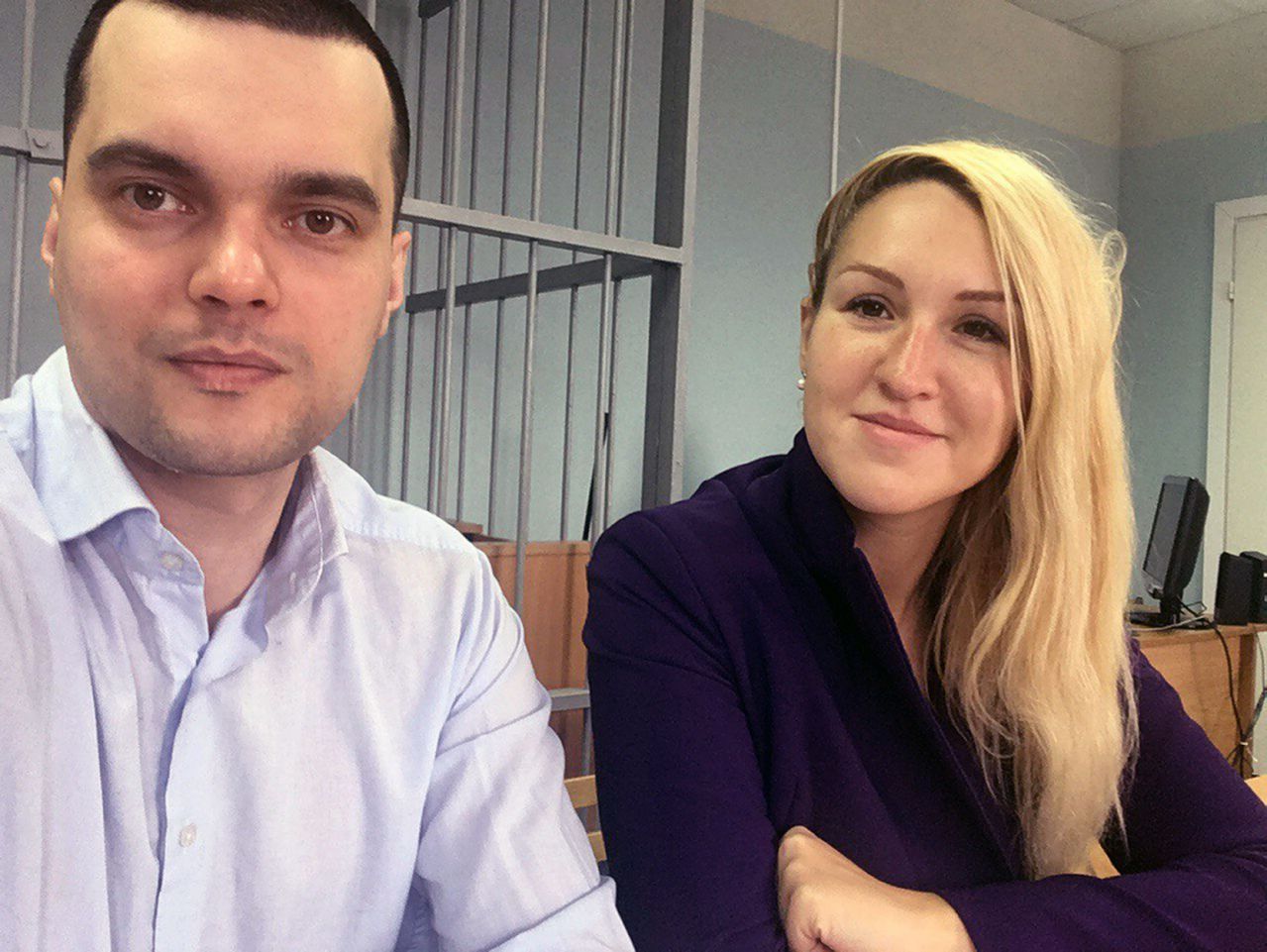 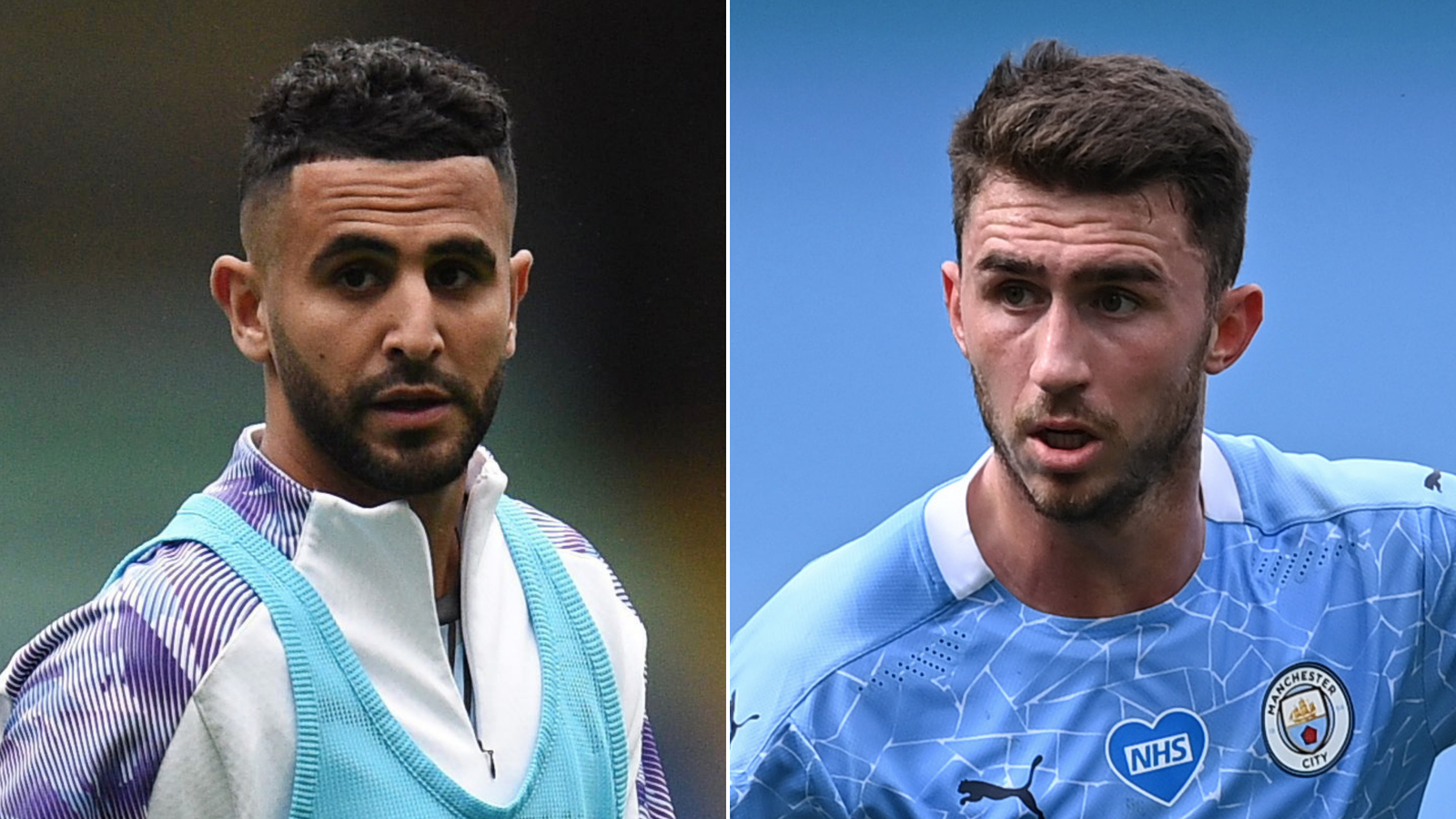 A medical worker takes a swab from a resident of Mumbai, India, for a coronavirus test on September 7. Punit Paranjpe/AFP/Getty Images […]