For the first time in history, we have an audio recording from the surface of another planet.

NASA’s Perseverance rover landed on Mars Thursday, using a jetpack to maneuver to a safe spot in the 28-mile-wide Jezero Crater. On Saturday, microphones attached to the rover captured an unprecedented audio recording.

NASA released two versions of the 60-second audio on Monday, one of which includes noise from the rover and the other, below, with the rover sounds filtered out.

Listen to the sounds of a Martian breeze, audible for a few seconds.

The wind was gusting at 5 meters per second (11 mph), Gruel added.

The experience of listening to it, he said, was “overwhelming, if you will.”

The rover will collect more sounds on its 2-year mission

Engineers equipped the rover with two microphones. The Entry Descent and Landing (EDL) Cam microphone was primarily meant to record sounds from the landing (and from Perseverance’s journey through space). Although in the end it did not capture any audio on Thursday, it survived the descent so could record future sounds on the Martian surface.

The other mic was designed to listen to sounds from the rover, specifically its SuperCam laser instrument, which zaps Mars rocks and soil. Putting a microphone on the SuperCam gives the rover and the scientists analyzing its data another “sense” with which to probe Martian rock. The laser should make a staccato pop when it vaporizes Martian rock.

According to Gruel, both microphones will continue collecting audio during the rest of Perseverance’s mission. The rover is poised to spend the next two years scouring the river delta of Jezero Crater for signs of ancient alien life, and should collect its first rock samples this summer if all goes according to plan.

“We’re counting on both of these instruments recording some absolutely amazing sounds from the surface of Mars,” Gruel said.

Perseverance is NASA’s fifth and most sophisticated Mars rover. The agency equipped two Martian spacecraft with microphones in the past, but one of those – the Mars Polar Lander – failed, and the other – the Phoenix lander – never turned on its microphone.

NASA’s InSight lander, which touched down on Mars in 2018, enabled scientists to listen to the Martian wind in a different way. The lander was equipped with a seismometer to study Mars quakes, but the tool also sensed the vibrations that wind caused as it gusted across InSight’s solar panels. The low-pitch sounds of these vibrations were audible to the human ear.

“We know the public is fascinated with Mars exploration, so we added the EDL Cam microphone to the vehicle because we hoped it could enhance the experience, especially for visually-impaired space fans, and engage and inspire people around the world,” Gruel said a NASA press release. 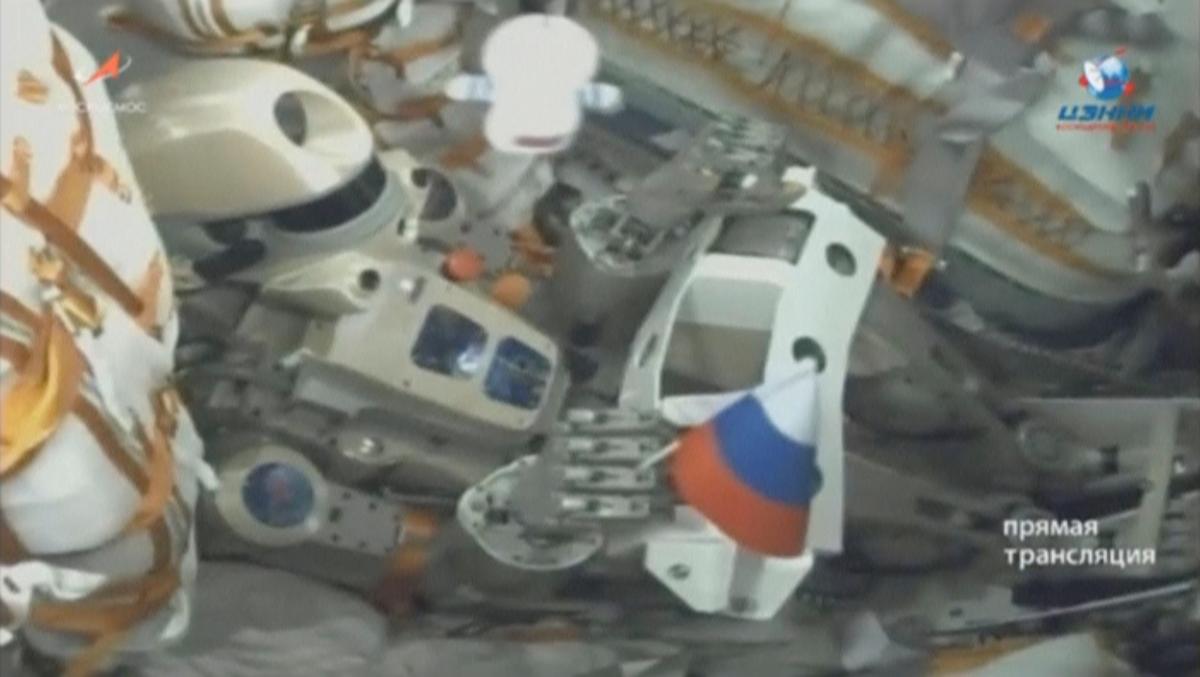 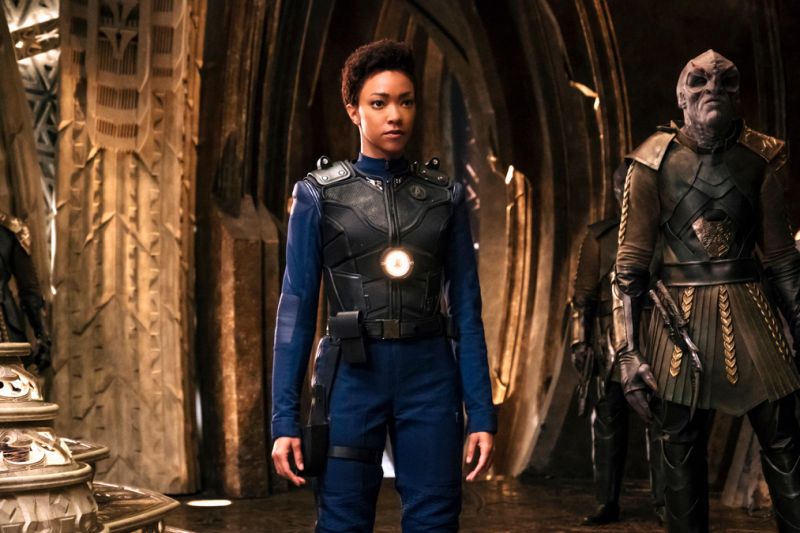 Star Trek: Discovery recap: Season 1, Episode 9 More “When I took command of this vessel, you were a crew of polite […] 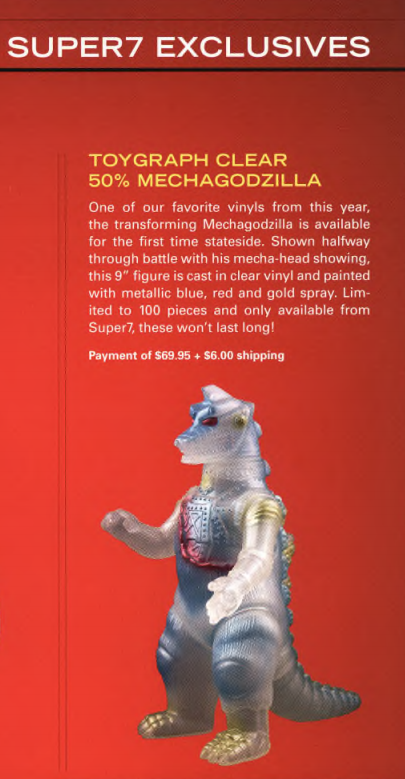 From Popular Mechanics Maybe you know of Super7, from their collectibles, toys, and apparel based on some of your favorite toys like […]

In an effort to better grasp the sun’s past, present and future, Colombian and Spanish researchers made visualizations that meld the last […]