He’s engaged! After teasing a “big announcement” on his Instagram stories, Ross Mathews revealed that he is engaged to boyfriend Dr. Wellinthon Garcia on The Drew Barrymore Show on Tuesday, February 23.

“About a year ago, I met somebody who changed my life totally,” Mathews, 41, gushed. “Beyoncé says, ‘If you liked it then you shoulda put a ring on it,’ … well, I did.”

To accompany his live announcement, the Drag Race judge shared the engagement news via Instagram, posting a picture of him and his newly minted fiancé wearing matching rings and fur-lined Gucci slides.

“Fiancé, you stay! 💍 I am so proud to announce that after over a year together – navigating a pandemic, quarantine and opposite coasts – the smartest, funniest and kindest man I’ve ever met said, ‘Yes!’ Dr. García, I love you. A lifetime of adventure awaits,” Mathews captioned the post, which was flooded with his friends’ well wishes.

“I feel honored to have FaceTimed your love this summer over drinks when you told me your intentions and here it is! Congrats 🎊🎈🍾 so happy for you both!,” wrote Heather McDonald, confirming that the engagement has been a long time coming.

While not much is known about Garcia (his tagged Instagram features only one moody photo of the New York skyline), Mathews told host Drew Barrymore that he’s an educator. He graduated from Hofstra University and works as a director of curriculum for Elmont School District. The pair began dating right before the coronavirus pandemic began and kept their relationship going via Zoom dates. Eventually they were able to travel and be together, “making it work.”

Mathews’ engagement comes a couple years after his high-profile split with ex Salvador Camarena, whom he dated for about a decade. Though he has dated other people since, the former Hello Ross host has kept his relationship with Garcia mostly under wraps.

“I’ve been so private about this relationship [ … ] so I’m so happy to be sharing this with all of you,” the former Tonight Show correspondent said on Tuesday.

It’s been a significant year for Mathews, with news of the engagement coming just a few months after he announced a 50-pound weight loss in November. 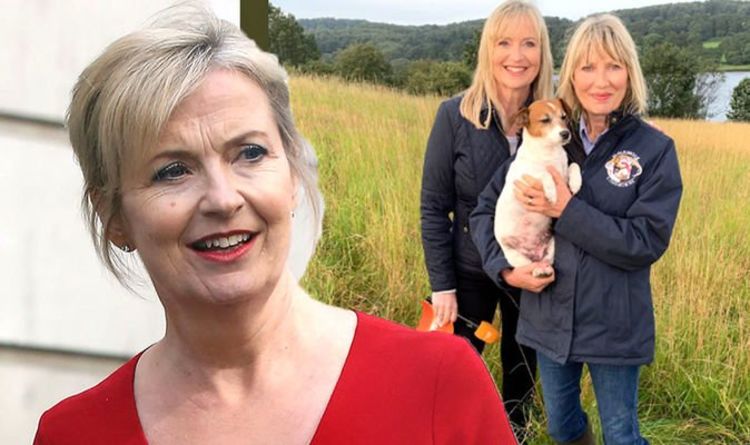 Carol Kirkwood was inundated with comments after coming face to face with a “lovely farmer”, who she said was her twin. The […] 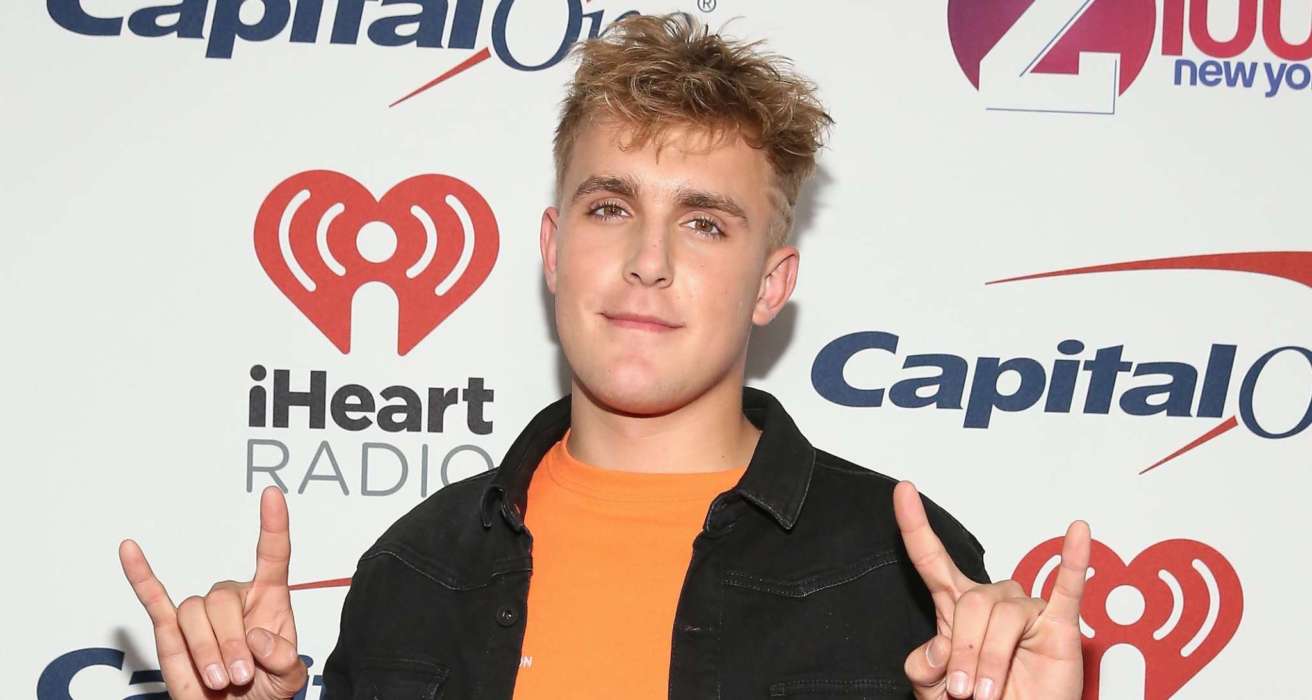 Page Six reported today that federal agents discovered a swath of firearms in the house of the notorious YouTuber, Jake Paul. The […] 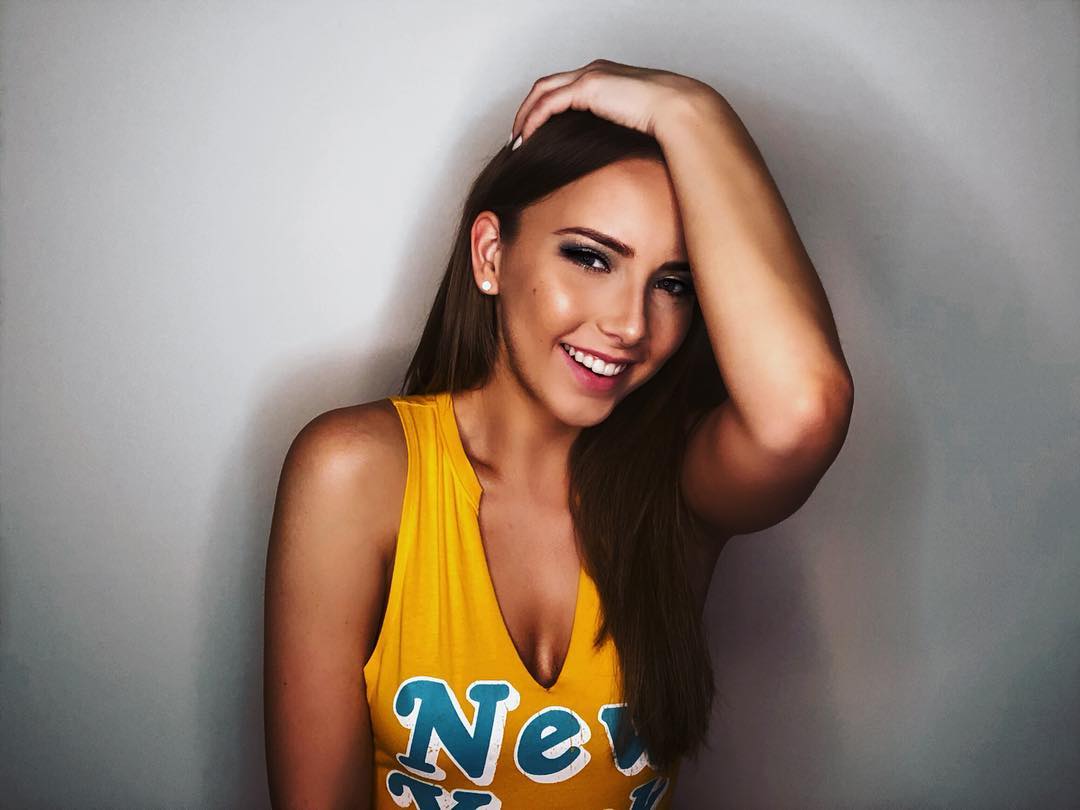 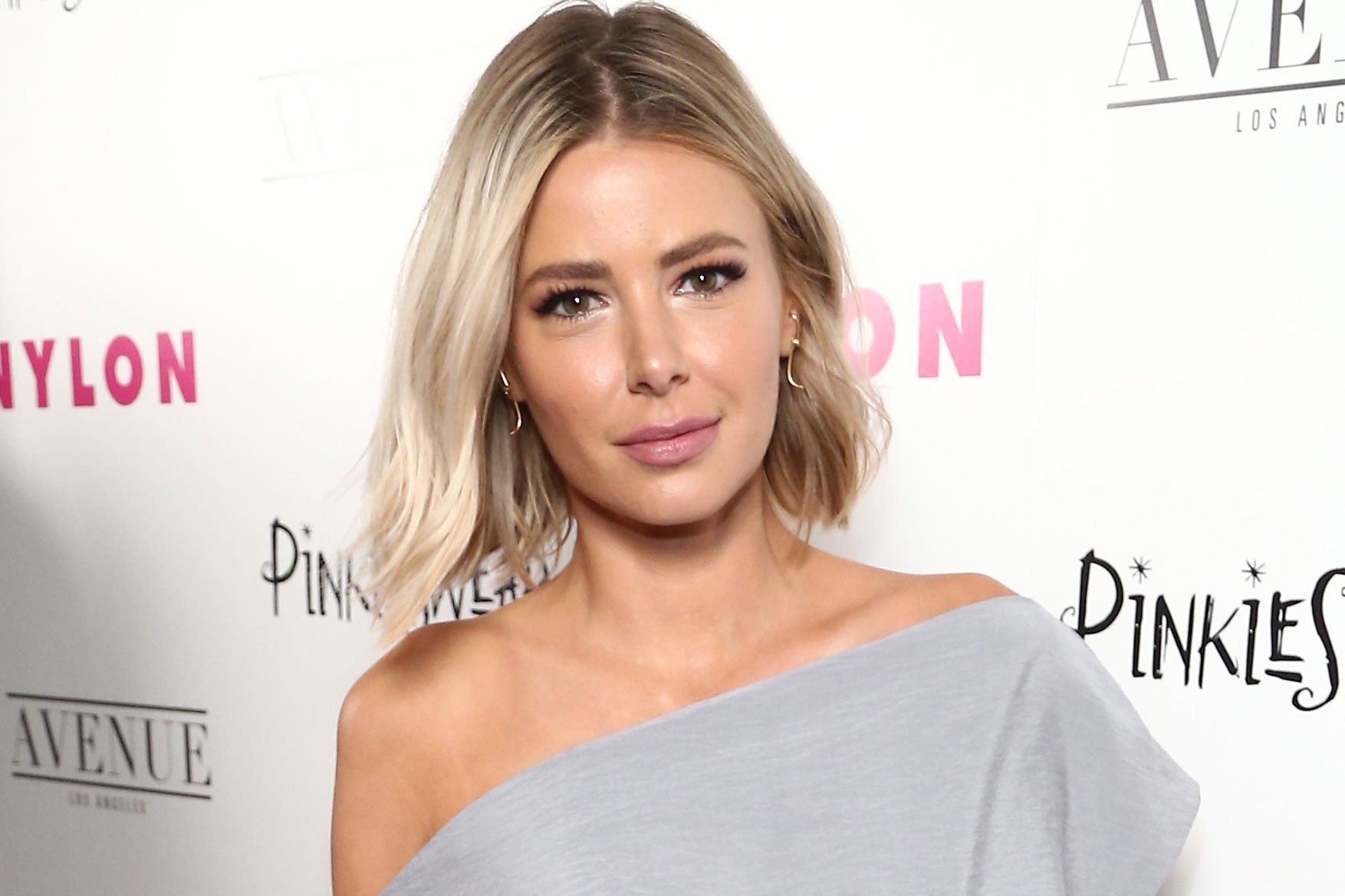 Ariana Madix has gone through multiple life-changing events over the last few years. The Vanderpump Rules star is explaining why she’s chosen […]