It has been reviled, then delayed; now the England and Wales Cricket Board has announced the Hundred will start with a standalone match from the women’s tournament – featuring Manchester Originals, one of the team names that provoked such mixed reactions when they were first announced 18 months ago.

The Originals will take on the Oval Invincibles on 21 July at the Oval, with the corresponding men’s game following the next day.

It is the first time a cricket franchise competition has launched with a women’s game and gives a positive zing to a competition that has proved divisive among cricket fans since the 100-ball competition was first announced by the ECB in April 2018.

Kate Cross, the England pace bowler, who was retained by Manchester Originals last autumn, should play in the first game of the new competition. “It’s amazing for us,” she said. “And it just goes to show where the ECB are at with the women’s game, how much they want to support us as players, how seriously they’re taking the women’s side of the sport. It’s a big step. It shouldn’t be the news that the women are playing the first game of the Hundred but unfortunately we’re at the time where women’s sport has taken a bit of the backburner.”

The game will be shown live on Sky Sports and the BBC and, following the MCG sell-out for the women’s T20 World Cup final in March 2020, the ECB is aiming for another sell-out – as far as is possible with social distancing

“There is so much history about women being the first to do everything,” says Cross. “We invented overarm bowling, we had the first World Cup, we had the first pink-ball game. The big thing for me is the visibility of it can’t be ignored … it’s not there’s the Big Bash and then there’s the Women’s Big Bash, it’s [just] the Hundred.”

The Hundred was originally presented as a short, sharp sell – 40 balls fewer than a T20 – reducing the action on the field to about two and a half hours. But the schedule had to be rejigged and has become men’s-women’s double headers played at the same eight venues because of the difficulty of scheduling in the time of Covid, a disappointment to those counties who were originally supposed to be hosting the women’s matches.

The men’s draft happened behind closed doors on Monday, with more than 500 players competing for 35 spaces, including seven spots reserved for overseas players. David Warner, Jason Holder and Babar Azam are among those who have made themselves available. The teams will be drip-fed throughout Tuesday, alongside the new signings for the women’s tournament. 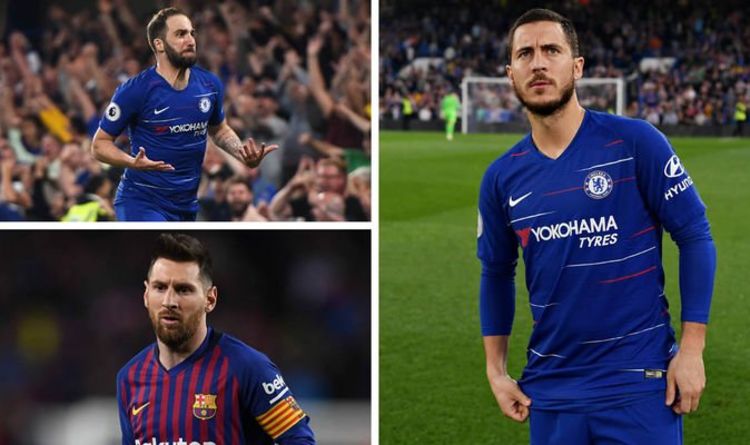 Another step negotiated by New France, as they progress to their own World Cup next year – and, before that, a date […] 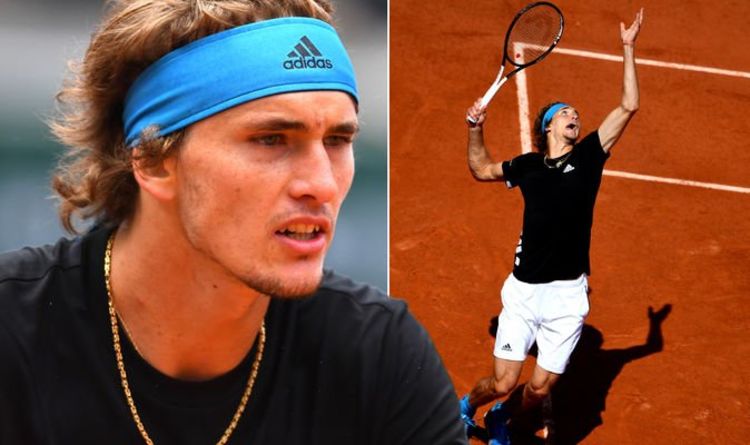 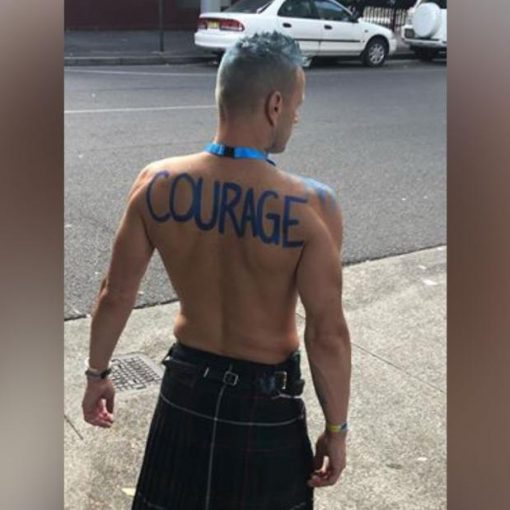 Because of the disease, Stark has been in two induced comas and has undergone a tracheostomy. He remembers suffering from post-traumatic stress […]