Viewers will see her turn to her step-son and demand to know the truth and with all eyes on him, Simon lies, assuring Leanne it was just a prank.

Nick, however, doesn’t believe a word he says and orders Simon to stay away from his son.

Later that day, Simon meets with Jacob and tells him he’s got his bag back and he’s ready to do the delivery.

But, their plan is thwarted by an angry Leanne who confronts Simon holding the drug packages which causes Simon to snap and reveal the truth; he’s dealing drugs because somebody has to put food on the table. Netflix has announced the release date, cast, trailer and plot of Chambers, a new horror that is coming soon to the streaming […] And a baby makes three! On Thursday, Danielle Panabaker announced that she and her husband Hayes Robbins welcomed their first child with […] 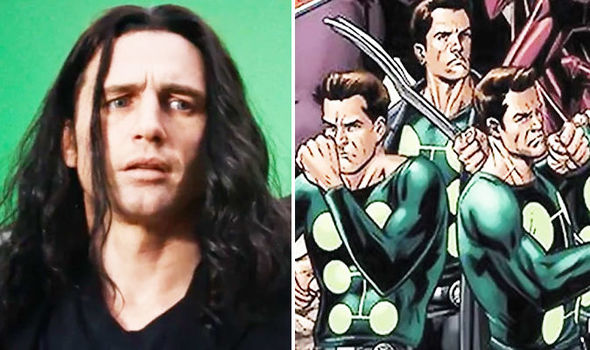 If that sounds confusing, maybe it’s because it seems someone thinks you can never have enough James Francos on screen. The Hollywood […] 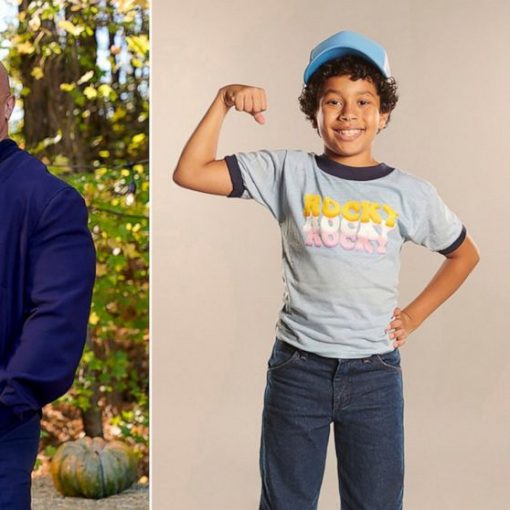