NEW DELHI — A Delhi court on Tuesday granted bail to Disha Ravi, a 22-year-old climate activist, who was arrested for sedition over the creation of an online toolkit to help protesting farmers.

Judge Dharmender Rana said there was little to hold Ravi, a founder of the local chapter of Swedish climate activist Greta Thunberg’s “Fridays for Future” movement, in custody any longer.

Her arrest at home in the southern city of Bengaluru earlier this month stoked criticism of repression of dissent in the country.

Police said Ravi was involved in producing and disseminating an action plan that sparked violence during farmers’ protests in Delhi. Her lawyers said the arrest was illegal and there was nothing seditious in the toolkit.

“Considering the scanty and sketchy evidence on record, I do not find any palpable reason for keeping a 22-year-old in custody,” Judge Rana told a packed courtroom.

Ravi’s arrest came as Prime Minister Narendra Modi’s Hindu nationalist government, has been trying to get farmers to back down from a campaign that has drawn support around India and abroad.

Tens of thousands of farmers have been camped out on the outskirts of New Delhi in bitter cold since December, to protest new agricultural laws they say will hurt them to the benefit of large corporations.

The government says the reforms will bring new investment in the vast and antiquated agriculture produce markets. 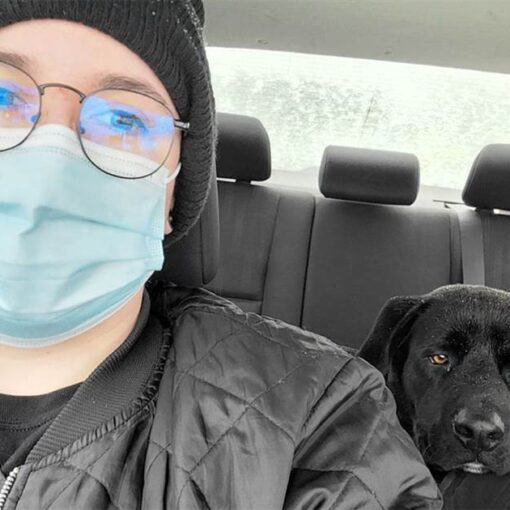 A San Antonio woman made multiple attempts to rescue a dog she found wandering the snow-filled streets of Texas. When all else failed, she realized she had one last idea: use tortillas.Kristin Salinas-Labrador, 28, was coming back from work when she saw a black Labrador on the road and immediately pulled over. Though she wanted… 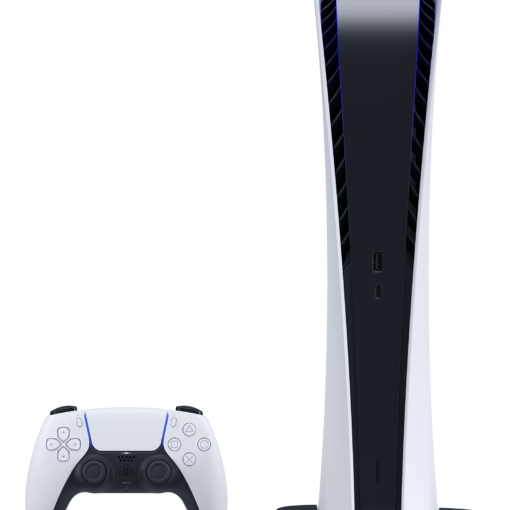 Indian gamers are taking action against scalpers selling PlayStation 5s for over US$1000 (Image source: Sony)An IGN report indicates that Indian PlayStation 5 fans, already dealing with a US$700 MSRP are actively working to shut down scalpers, both by pressuring Sony and by reporting and initiating takedowns of scalper listings on eCommerce sites. The ongoing… 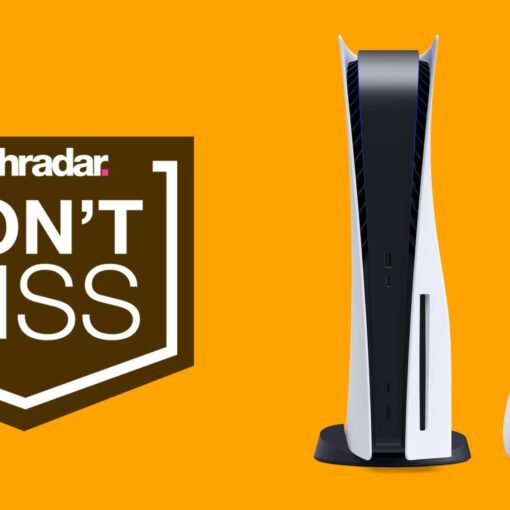 Home News Gaming (Image credit: Future) The PS5 restock at Sony Direct sold out in 34 minutes on Monday, but now that it’s Tuesday, several other stores in the US are due to have the new console in stock: Target and Amazon are heavily rumored for this week or the coming weeks.How to get it:… 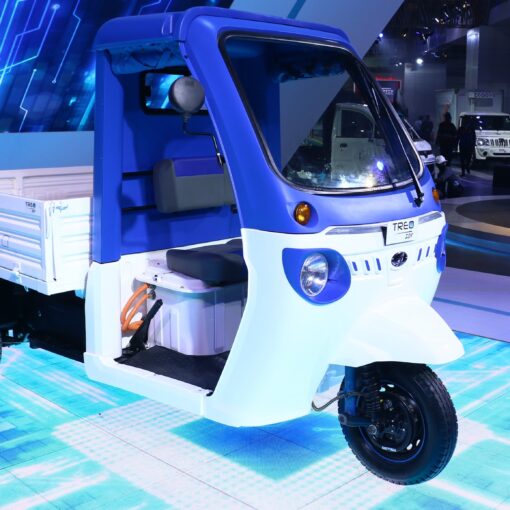