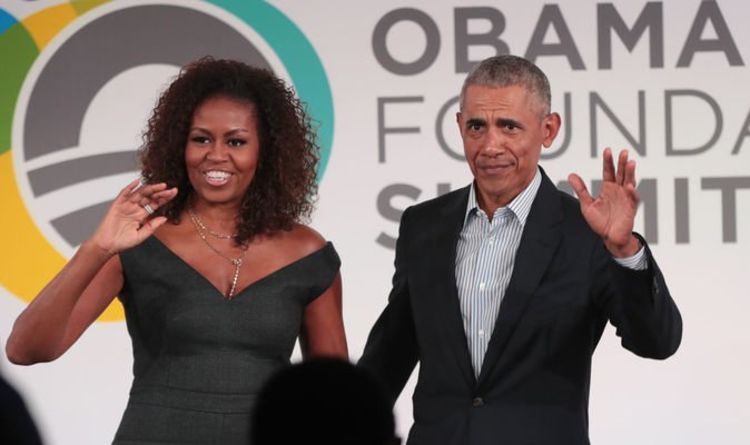 The ex-FLOTUS’ plans helped children in schools get their portion of fruit and vegetables as part of a healthy and balanced diet. […] 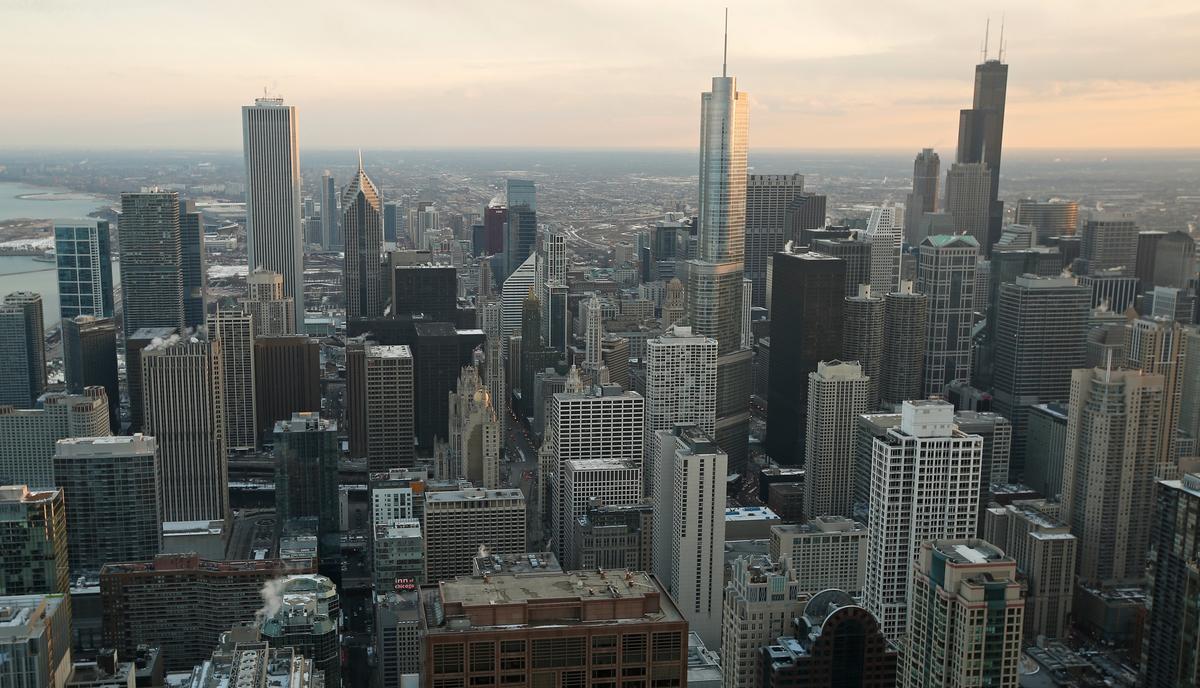 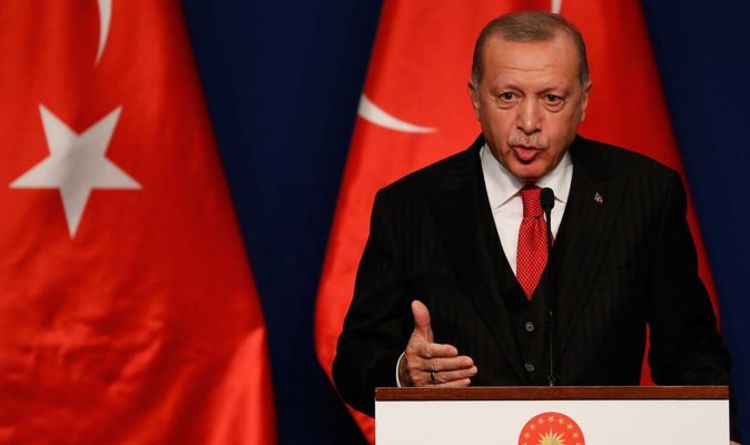 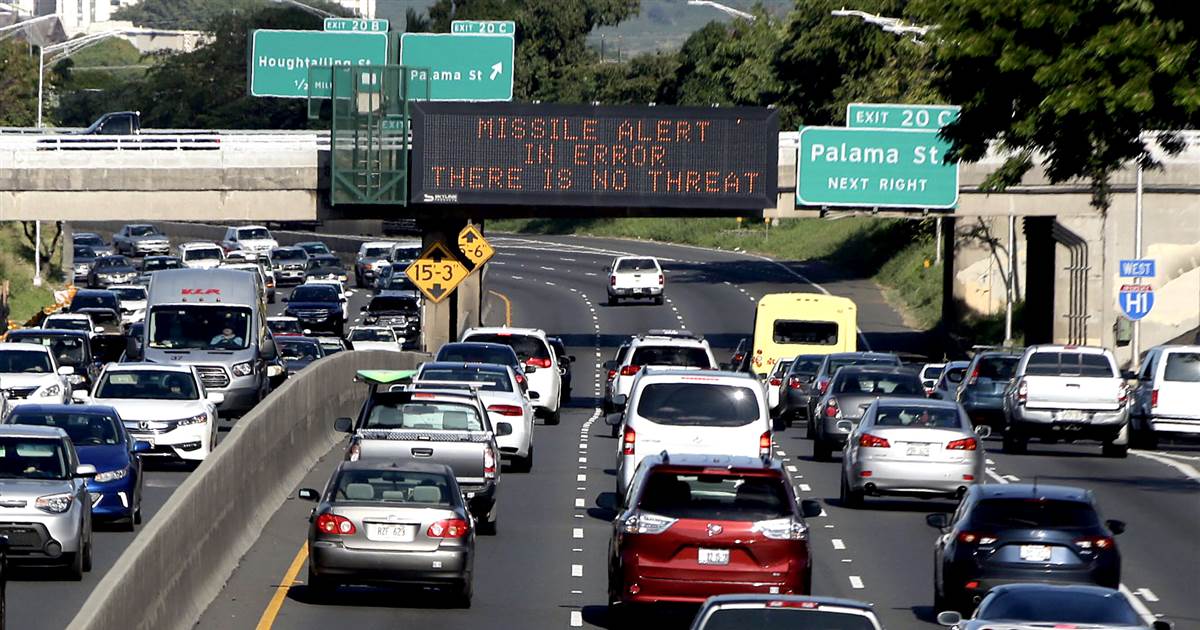