A third of Americans now know somebody who has died of COVID-19 – TWICE as many as had lost a friend, family member or acquaintance to the virus this summer, poll finds

One in three Americans know somebody who died from coronavirus over the last 10 months, a new poll suggests.

Conducted by Axios-Ipsos, the survey found that 33 percent of adults have a loved one or acquaintance who passed from COVID-19 between April 24, 2020 and February 22, 2021.

This is three points higher than the number who reported the same thing in late December, just before Christmas, and twice as high as the around 15 percent who did in early June.

It comes on the heels of news on Monday that the U.S. COVID death toll surpassed 500,000, which is more than the number of Americans killed in World War II, the Korean War and the Vietnam War combined.

The U.S. has about four percent of the global population, but accounts for nearly 20 percent of all deaths from the virus. 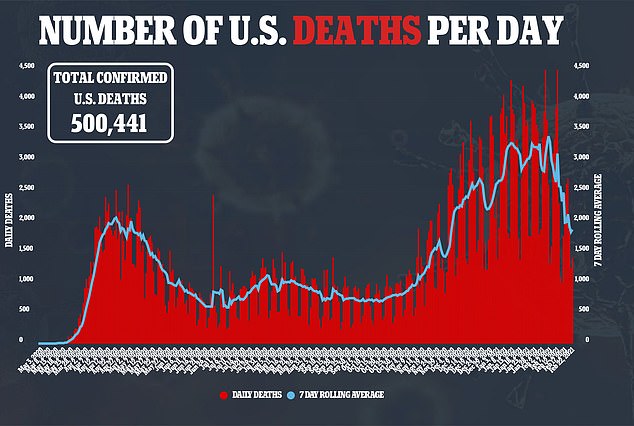 A new poll has found that 33% of U.S adults have lost a family member, a friend or an acquaintance to COVID-19. The death toll currently sits at 500,441

However, the poll found that Americans are divided over whether or not the confirmed death toll is correct.

More than one-third, about 35 percent, believe the actual number of U.S. citizens who died from COVID-19 is higher than what is being reported.

This is an increase from the 30 percent who believed the actual death toll was higher than the confirmed figure last month.

On Monday night, Biden held a national moment of silence in honor of the more than 500,000 lives lost.

During remarks from the South Portico of the White House, where 500 candles were lit to symbolize the 500,000 dead, the commander-in-chief attempted to strike a balance between mourning and hope.

‘That scent when you open the closet. That park you go by that you used to stroll in. That movie theater where you met. The morning coffee you shared together. The bend in his smile. The perfect pitch to her laugh.’

Speaking directly to those who have lost someone to COVID-19, he added: ‘You’re going to be okay.’

One month into Biden’s tenure, the number of Americans who believe the federal government is handling the pandemic well is increasing, the poll found.

Currently, 45 percent said the administration has gotten better since the early days of the crisis in March and April 2020.

This is higher than 26 percent who said the same thing in late October, one week before Election Day.

The survey also found that 63 percent – nearly two-thirds are confident that Biden’s team will be able to make the vaccine widely available.

Meanwhile, 58 percent are confident about the administration’s ability to distribute the vaccine quickly. 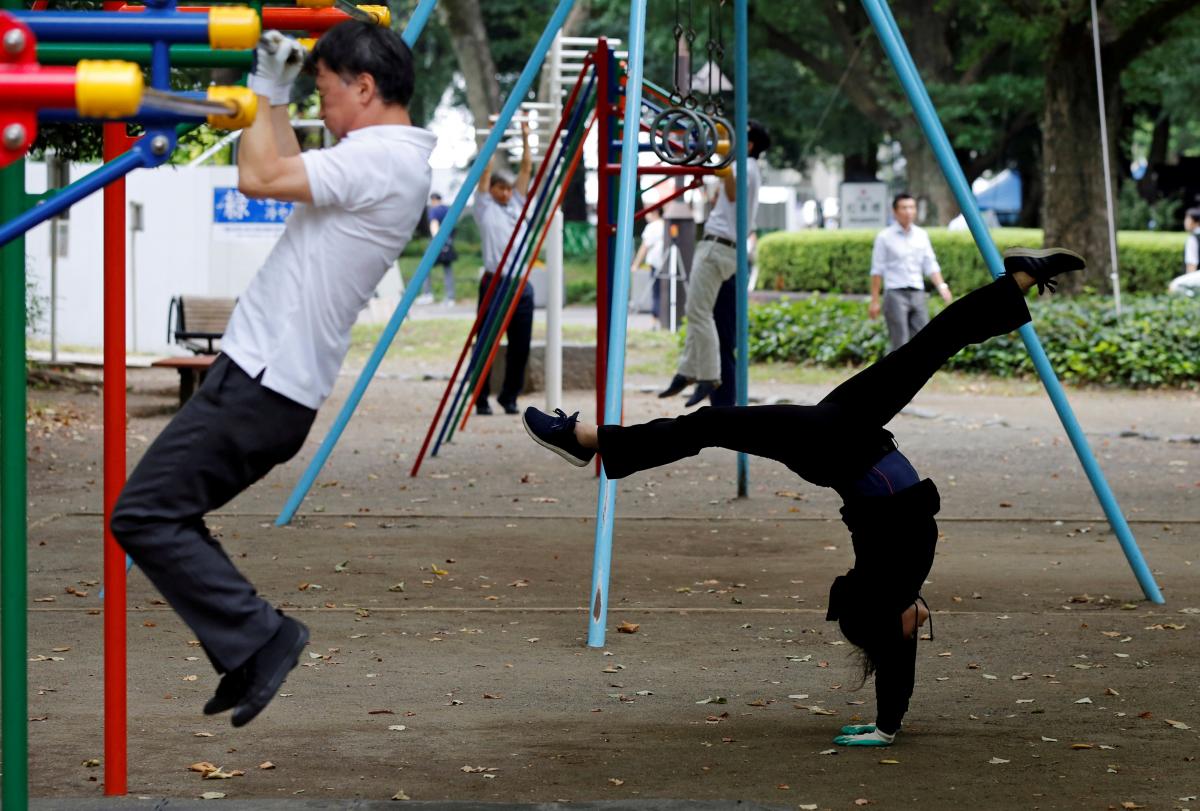 (Reuters Health) – The more people understand about the benefits of exercise, the more time they’re likely to spend being physically active, […] 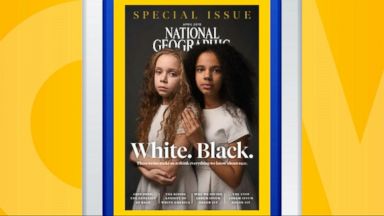 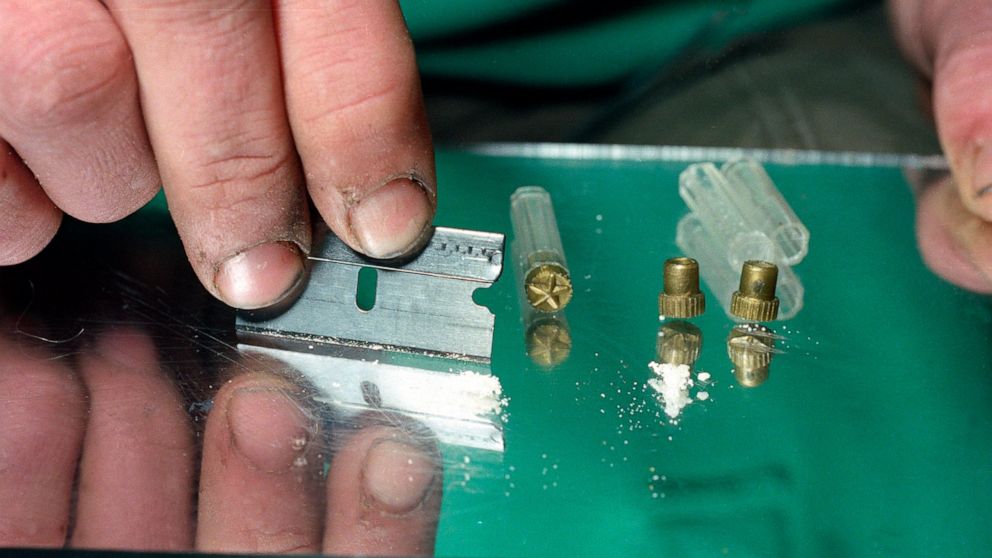 Cocaine deaths have been rising in the U.S., health officials said Thursday in their latest report on the nation’s deadliest drug overdose […] 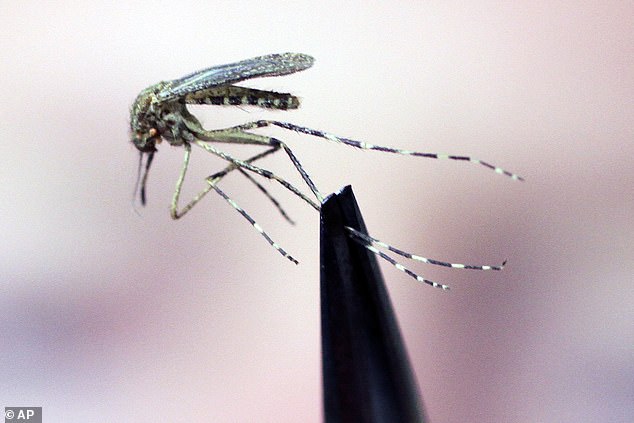