When Lesley Friedsam took a three-week boating excursion to Antarctica in 2003, it was planned months in advance. Peter Damisch bought a ticket for the same trip just days before it started.

They met accidentally a week into the journey when both left the group tour to go to Grytviken, South Georgia Island, to see the grave site of the British explorer Sir Ernest Shackleton.

“I got to the grave and this guy was standing there. He brought a poem to read. A man who brings poetry at a grave site got my attention,” said Ms. Friedsam, then 57 and a divorce lawyer living in Tampa, Fla. “He was a man of substance, ideas and values. He had what I called ‘depth of field.’”

The connection between them was instant.

“We were so stunned,” said Mr. Damisch, then 50. “It was clear to both of us we wanted to pursue this relationship during the trip and once it ended.”

At the time, Mr. Damisch was separated from his wife, was living in Marina Del Ray, Calif., and was the managing director of Bluewater Sailing, a school and boat charter business. Ms. Friedsam had been divorced for 30 years.

Upon returning to land, daily emails, love letters and phone calls began. Within two months they decided to marry.

On Feb. 19, 2006, they returned to Sir Ernest Shackleton’s grave site to exchange vows.

Since their wedding 15 years ago, much has changed.

Their first few years of marriage were spent taking the weekend red-eye once a month to visit each other.

“Lesley understands the wanderlust. She knows I’m a sailor at heart,” Mr. Damisch said, now 67. “We met 15,000 kilometers away from our hometowns, not being with each other on a consistent basis was our rhythm.”

Ms. Friedsam, who had intended to move in with Mr. Damisch, spent a year studying for the California bar. After taking it, and passing, she decided to stay in Florida, having realized the job opportunities were limited and she would lose her partnership status at work if she moved. She hoped Mr. Damisch would migrate East instead.

Mr. Damisch was passionate about California, his sizable home and his boating business. He possessed a huge dislike for cats and insects. Still he conceded, and in 2010 moved in with Ms. Friedsam.

“I went from a place that was a sailing community to one that was not, and living with a woman who had half a duplex, three cats, and was growing butterflies in one of her two bathrooms,” he said.

Mr. Damisch adjusted to his new surroundings. He was hired by two different boutique expedition companies that focused on small ships (125 passengers or less) and began traveling to exotic locations — the Arctic, South Pacific and Bangladesh — spending five to seven months a year at sea. Ms. Friedsam continued to practice law until she retired in 2012. An enjoyable rhythm developed. Then in 2014, Ms. Friedsam received a breast cancer diagnosis. A year later a non-Hodgkin’s lymphoma diagnosis followed. There were multiple surgeries and rounds of chemotherapy. Mr. Damisch stopped working to care for his wife.

In 2017 they upgraded their small home in Tampa to a four-bedroom house. Mr. Damisch, who was in the Navy from 1971-2003, where he served as a captain and commanding officer, kept his Navy memorabilia in one room and his expedition and backpacking clothing and gear in another; while six different butterfly species (Ms. Friedsam started cultivating butterflies in 1994) took up residency in their back garden. “I like nature and beauty and little critters. It’s a great stress reliever to put a live butterfly on my finger and have it fly off,” she said.

Then the coronavirus hit.

In 2020 they traveled in South East Asia. Mr. Damisch had a gig lecturing on a ship, and Ms. Friedsam accompanied him. After the first leg, Ms. Friedsam flew home, leaving her husband to finish the tour. In March, the company, fearing a worldwide shutdown, ended the expedition early, and docked in Sydney, Australia, where Mr. Damisch got a flight back home before lockdowns began.

“It was very scary. I didn’t know if he’d be able to get home,” Ms. Friedsam said.

Because of Ms. Friedsam’s compromised immune system, the couple took quarantining seriously. For the first time in 17 years they were home together, 24/7, for more than two months at a time.

“I know this has been a tragedy of unmitigated proportions, but for us, it’s been fantastic,” Mr. Damisch said. “I’ve fallen deeper in love with her. All of the good things about our relationship we now have the opportunity to experience.”

“This was the first year of our marriage that we were together to celebrate Valentine’s Day, both birthdays and our anniversary,” she said. “Every morning I wake up and he’s still next to me. He’s been here to kiss me good night. He’s become more of my best friend while still being my husband. When he goes back to work I think missing him will be harder. But that was part of the deal.”

They have found new projects.

When Mr. Damisch isn’t studying for his next expedition, he spends his day writing; he’s working on a book about Antarctica. Ms. Friedsam, who, for years lost her passion for law, found it again.

“I’m mentoring a young woman who wants to go to law school,” she said. “I’m playing the Socratic professor. I’ve fallen in love with the law again.”

Over the years they have learned to be tolerant of each other: that preparing separate meals is OK. He’s a frozen microwave guy, she’s a make-it-from-scratch cook. Politics are off the table. “I’m a Democrat. He’s not. He’s retired military,” she said. “Let’s just say we at least voted for the same presidential candidate in 2020.”

“Lesley is a complicated woman. She’s a tapestry. That describes our relationship, too. It’s multifaceted,” Mr. Damisch said. “How many people discover each other? It was life altering. I’m very lucky I did. We are rich in memories.”

Since finding each other at the other end of the world, they have been back to Shackleton’s grave eight times. They plan to visit again in 2023 to celebrate the 20th anniversary of when they met.

“Our marriage is even better than the wedding,” said Ms. Friedsam, who was quick to acknowledge how much her husband gave up to make their relationship work. “As a divorce lawyer, I was aware of what makes marriages not work: lack of respect and name-calling. We make sure not to do either.” 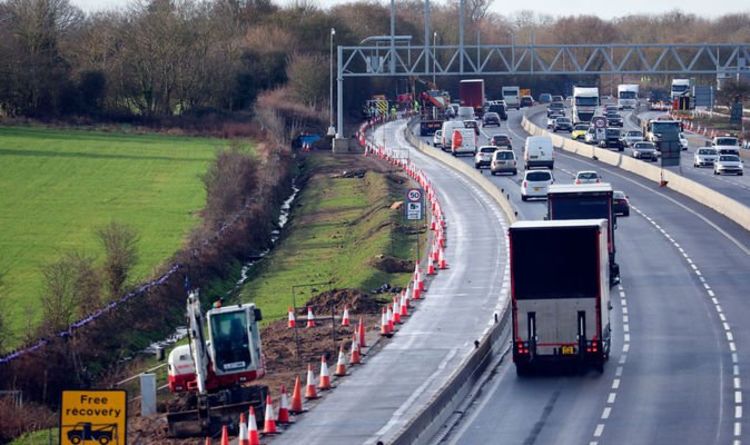 Smart motorway projects will be built across seven new schemes with an extra 4,000 miles set to be constructed. Popular routes such as […] 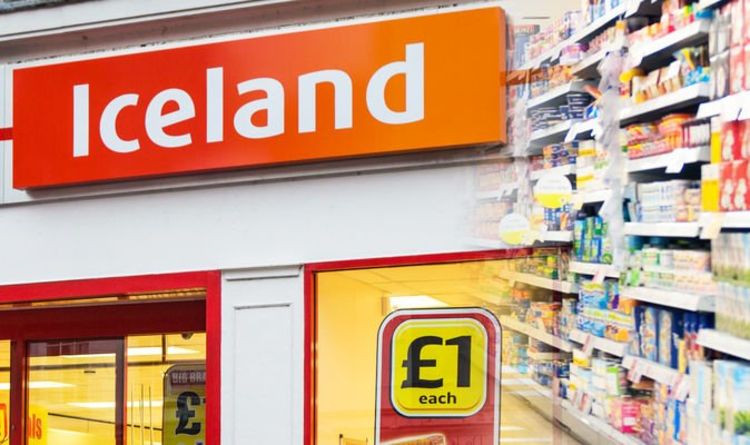 When an item is withdrawn due to a problem, it is taken off the shelves in stores. Recalls are issued to ask […] 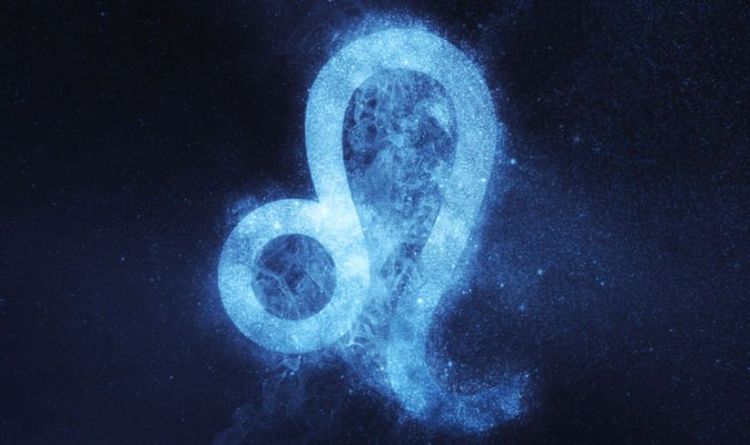 Between Friday, June 7, and Saturday, June 8, the transit Moon passes through the sign of Leo. Leo is the fifth astrological […] 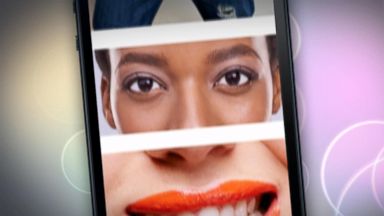