The voting machine manufacturer Dominion is suing the Donald Trump-supporting chief executive of MyPillow for more than $1.3bn, claiming he damaged the company with his “Big Lie” that it distorted the results of the 2020 election.

Dominion delivered on its earlier threat to sue Mike Lindell by lodging the lawsuit on Monday in a federal court in Washington. The complaint alleges that the MyPillow boss used the falsehood that Dominion voting machines had been used to rig the election in favour of Joe Biden as a marketing ploy to sell his product, “because the lie sells pillows”.

The suit accuses Lindell and MyPillow of deceptive trade practices and seeking to profit by making false and defamatory statements. It highlights discounts MyPillow offered on its products linked to the rigged-election conspiracy theory, and points out that the company advertised on rightwing media outlets that were pushing the baseless claims and sponsored public rallies that propagated Trump’s lies.

After Dominion warned that they were minded to sue, Lindell responded by stepping up attacks on the company. Earlier this month he released a three-hour film, Absolute Proof, devoted to the fantasy that last November’s defeat of Trump at the ballot box amounted to a “communist coup”.

His relentless pursuit of the stolen election lie earned Lindell a permanent suspension from Twitter.

On Monday, Lindell told the Wall Street Journal he was “very, very happy” that the Dominion lawsuit had gone ahead.

“I have all the evidence on them,” he said. “Now this will get disclosed faster, all the machine fraud and the attack on our country.”

No credible evidence of fraud on the scale needed to overturn the 2020 presidential election result has ever been presented. Numerous election officials, including prominent Republicans, have rebuffed the idea, as did Trump attorney general William Barr and homeland security secretary Chad Wolf.

The Dominion legal action is the latest in a flurry of lawsuits swirling around Trump’s baseless claim that the election was stolen. Last month Dominion sued Trump’s personal lawyer Rudy Giuliani and another pro-Trump attorney, Sidney Powell, over their role in forwarding the conspiracy theory.

A rival voting machine company, Smartmatic USA, has sued Fox News for $2.7bn, alleging defamatory comments about its products were broadcast on the network. 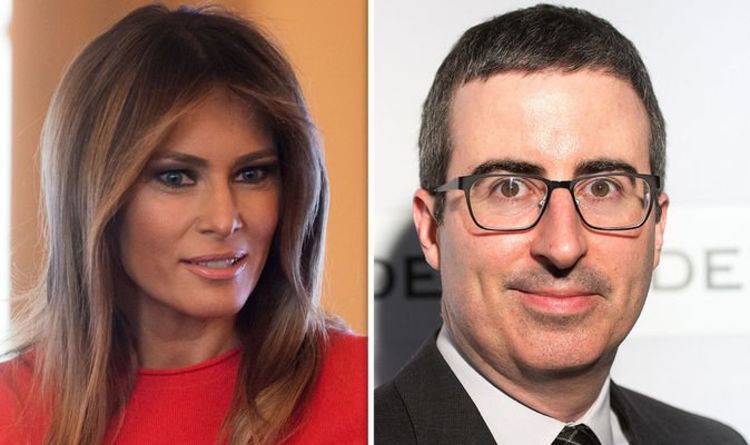 Earlier this week Donald Trump asked one of his aides to look into wether the US could purchase Greenland. Comedian John Oliver […] 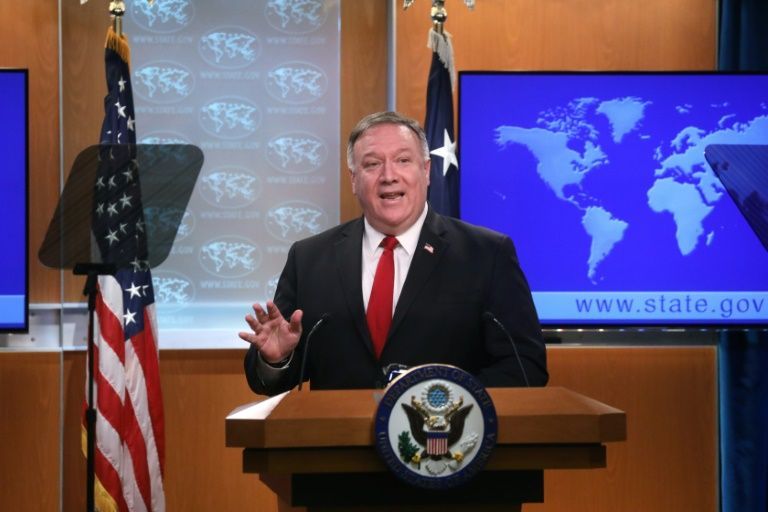 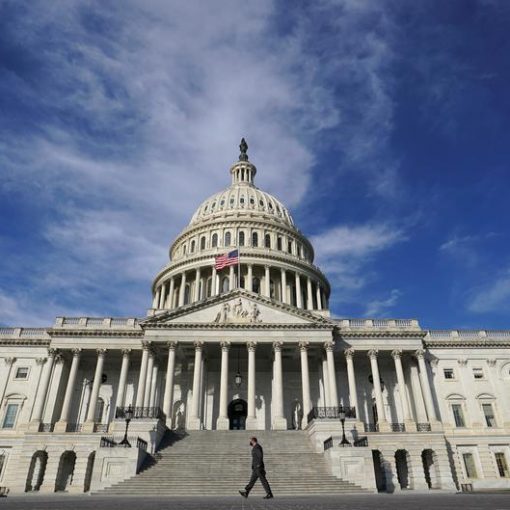 A man makes his way past the U.S. Capitol on the day the House of Representatives is expected to vote on legislation […] 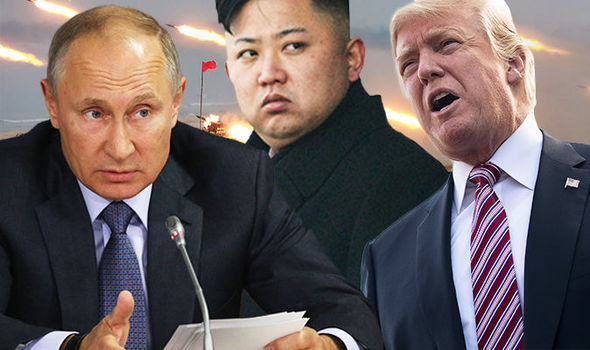 Kim Jong-un’s regime is demanding representatives from the Kremlin be involved if Pyongyang and Washington are to negotiate. Vitaly Pashin, a member […]