“The military must reverse its actions and urgently restore the democratically elected government in Burma, or the Treasury Department will not hesitate to take further action,” the department said in a statement.

The move freezes any U.S. assets of those blacklisted and generally bars Americans from dealing with them. 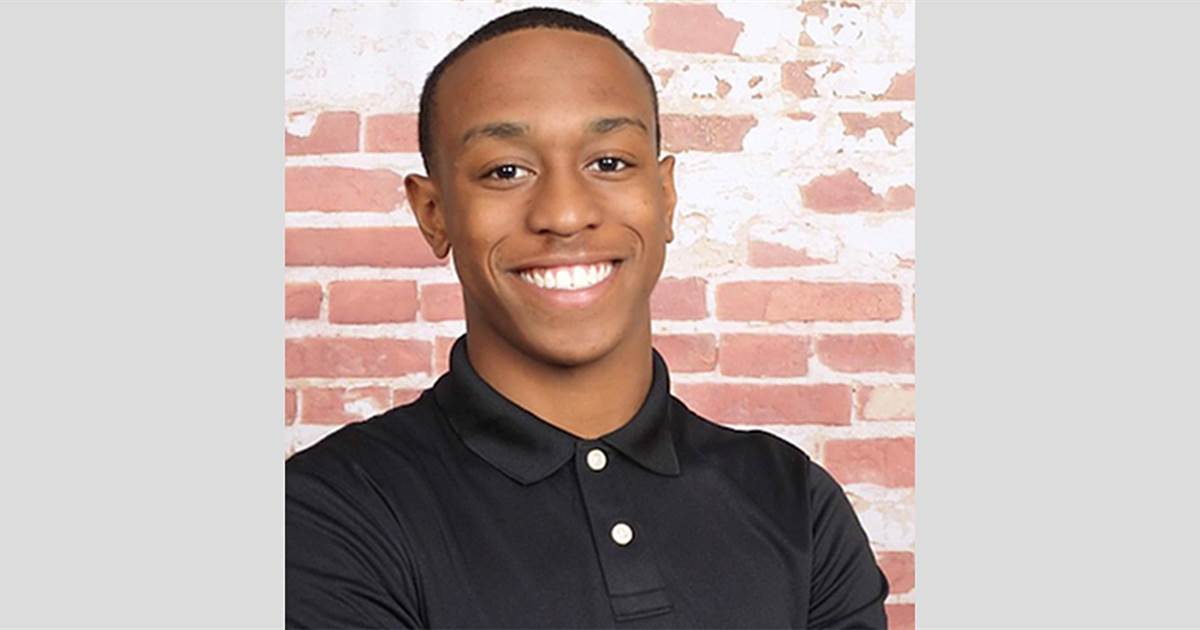 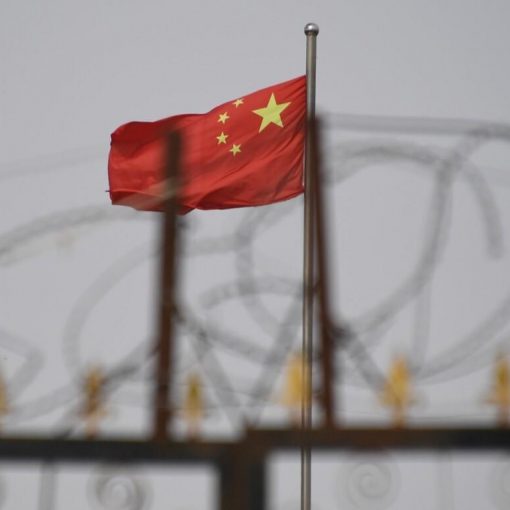 Why would an anonymous, unpublished, non-peer reviewed, allegedly academic report attract the attention and angst of a tribe of China watchers? Answer: […] 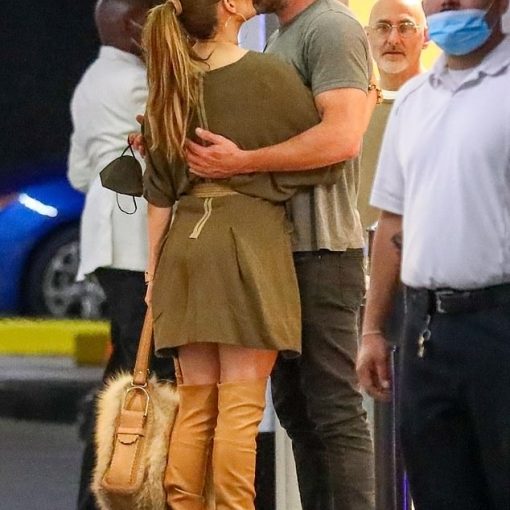 DUBAI, July 12 (Reuters) – Abu Dhabi Fund for Development has suspended debt service repayments for some countries and companies for the […]