Italy’s ambassador to the Democratic Republic of Congo and two other people have been killed in an attack on a United Nations convoy in eastern DRC.

The convoy was attacked at about 10.15am (0815 GMT) during an attempted kidnap by assailants near the town of Kanyamahoro, a few miles north of the regional capital Goma, the Virunga national park said.

The Italian ambassador, Luca Attanasio, and a military policeman travelling with him were killed, the Italian foreign ministry said in a statement.

The park had said earlier that two people in the convoy had been killed and the ambassador wounded. The third person killed was a driver, diplomatic sources said.

It was not immediately clear who was behind the attack. There was no immediate claim of responsibility.

“The ambassador and the soldier were travelling in a car in a convoy of Monusco, the United Nations Organisation Stabilisation Mission in the Democratic Republic of Congo,” it said.

Attanasio died in the Monusco hospital in Goma.

According to the ministry website, Attanasio had been Italy’s head of mission in Kinshasa since 2017 and was made ambassador in 2019.

Dozens of armed groups operate in and around Virunga, which lies along DRC’s borders with Rwanda and Uganda. Park rangers have been repeatedly attacked, including six who were killed in an ambush last month. 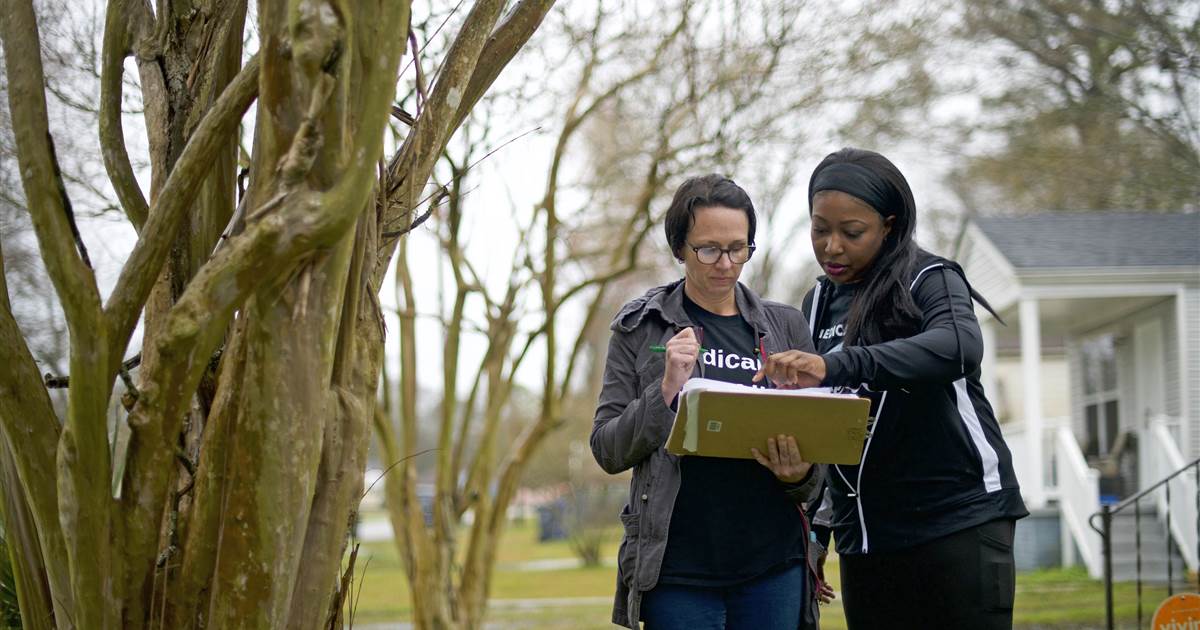 Potter’s group has hired canvassers, bringing some in from out of state, to target five counties in South Carolina with large black […] 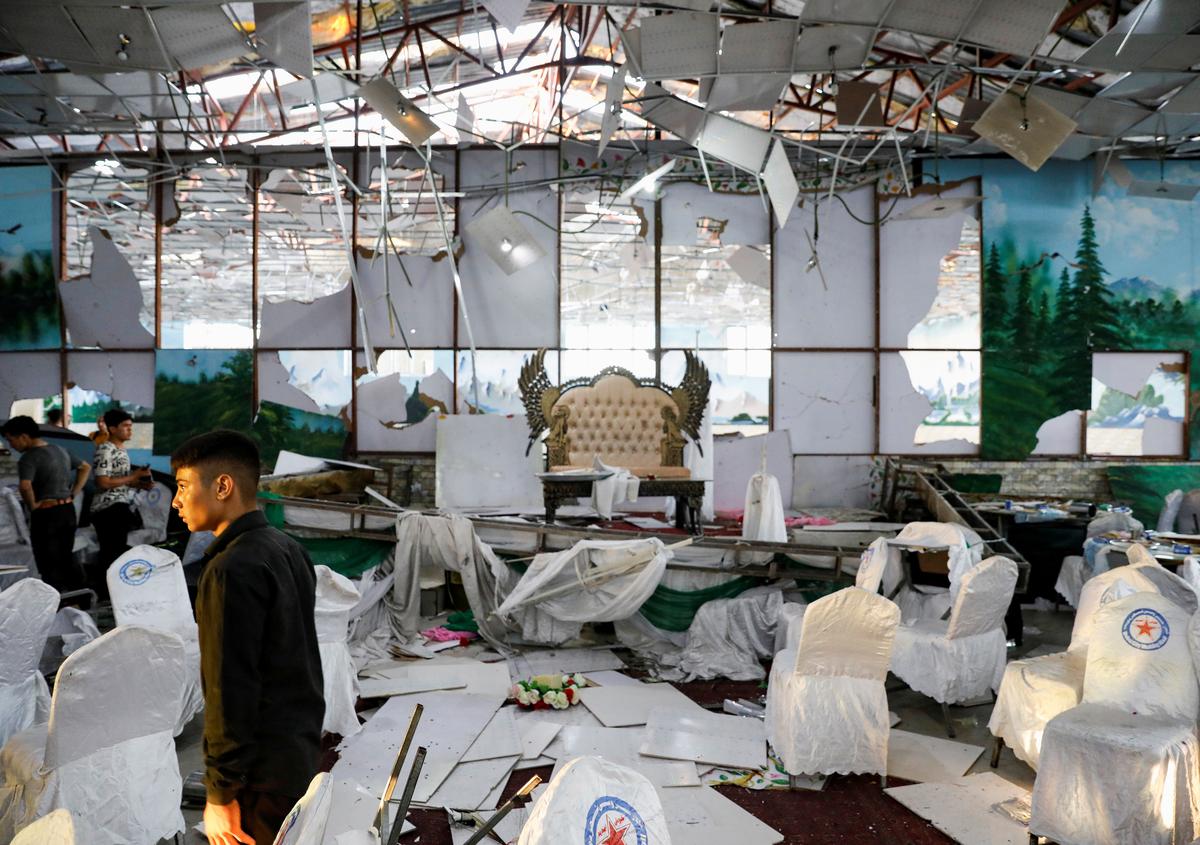 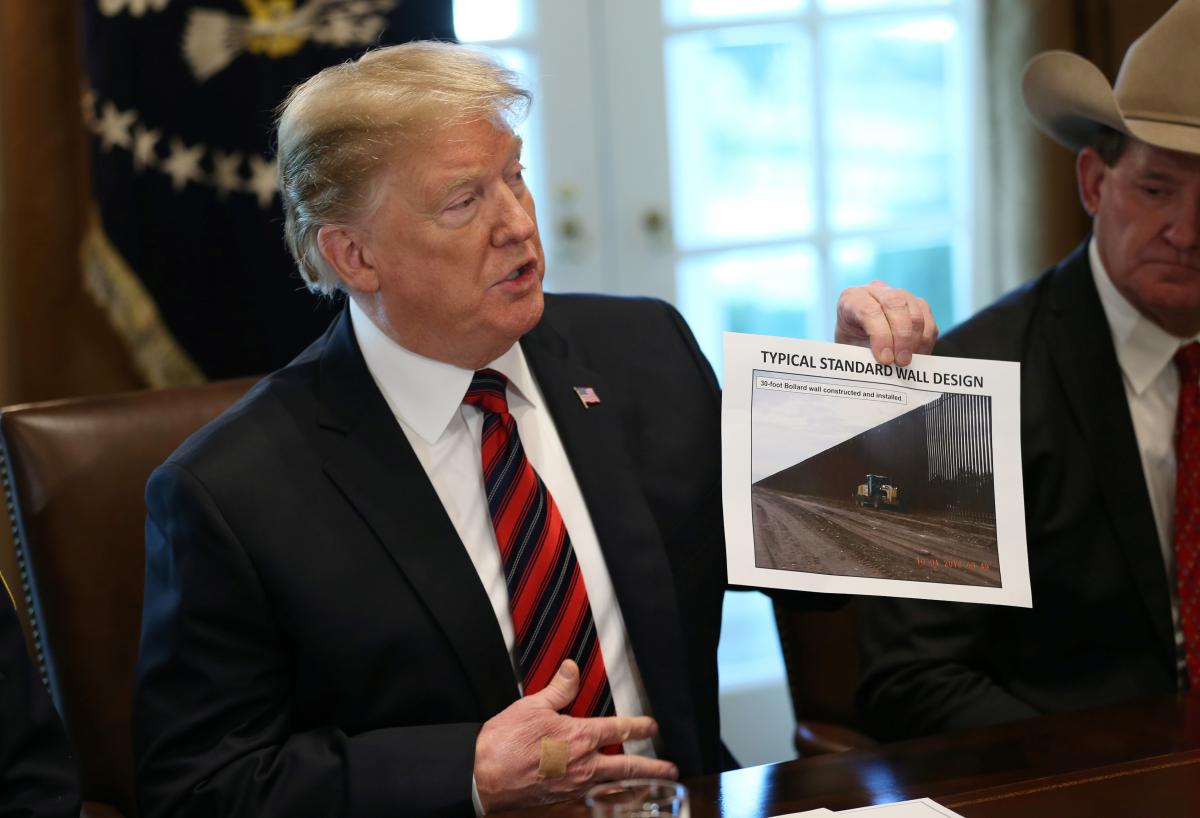 U.S. President Donald Trump holds up a photo of a “Typical Standard Wall Design” as he hosts a “roundtable discussion on border […] 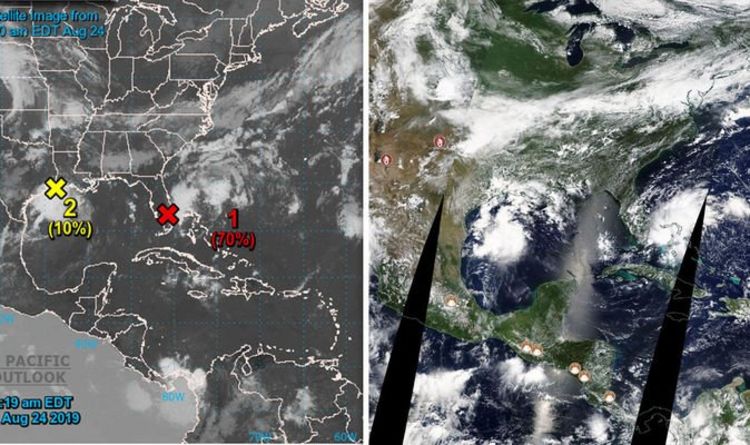