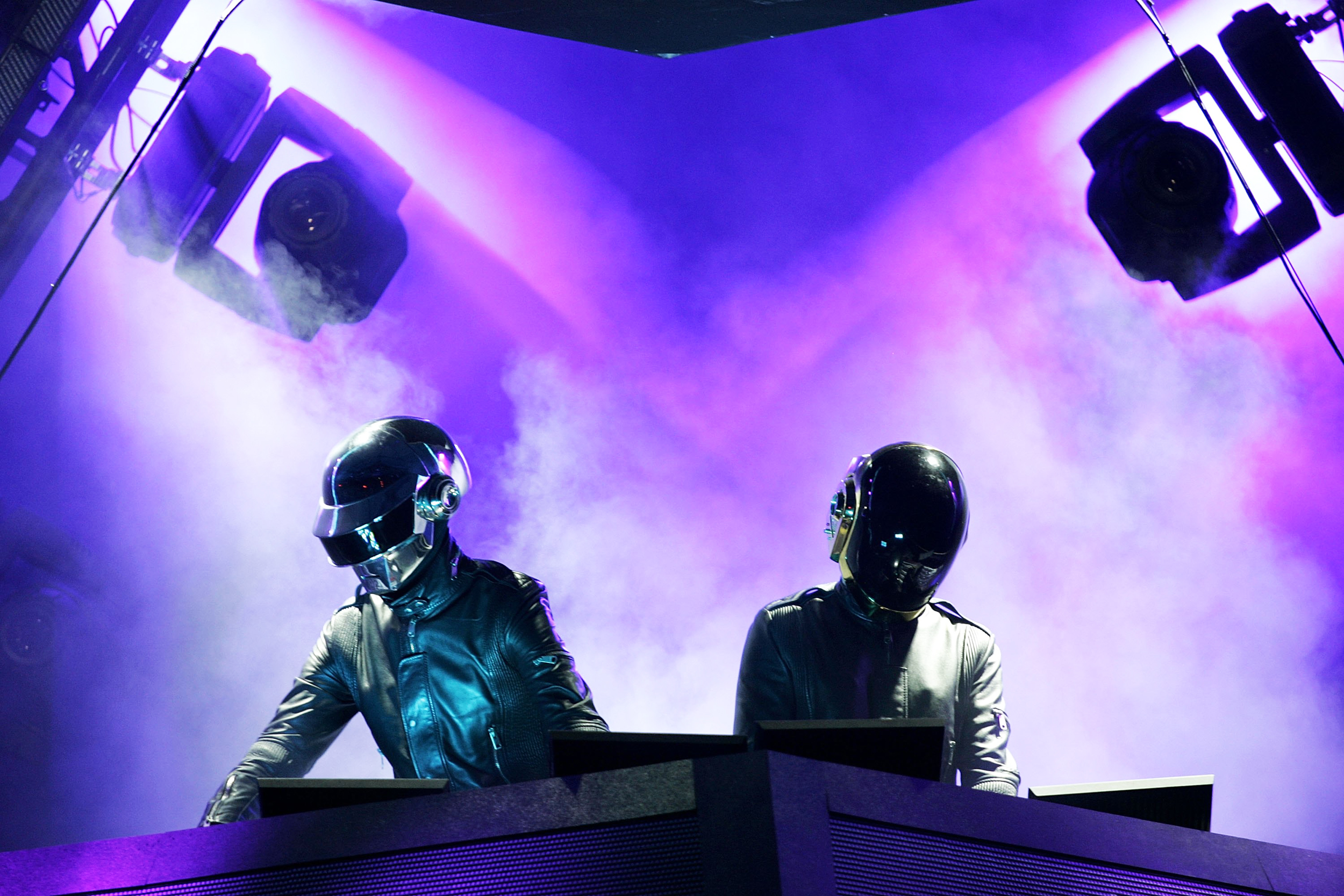 Daft Punk, one of the most influential and popular groups to emerge in the past 30 years, have announced their retirement via a video titled “Epilogue” posted Monday morning.

The duo’s longtime publicist officially confirmed the split to Variety and declined to provide further details.

The eight-minute clip features the duo — Thomas Bangalter and Guy-Manuel de Homem-Christo — who for many years have concealed their features behind a robot concept, walking around the desert, wearing their familiar space helmets and leather jackets. After a few moments, one of the members looks at the other, removes his jacket and reveals an energy pack on the back. The other touches a button on the pack. The first member walks away quickly and then explodes.

The scene cuts to a sunrise, or possibly a sunset, as a choral version of the group’s song “Touch” plays.

The song is from the duo’s 2013 “Random Access Memories” album, which in many ways was a culmination of their career. The album, which included the global hit single “Get Lucky,” won the Grammy Award for Best Album the following year.

The duo has largely kept a low profile since then, with their most prominent work being a collaboration with the Weeknd on two songs from his 2016 album “Starboy,” the title track and “I Feel It Coming.” 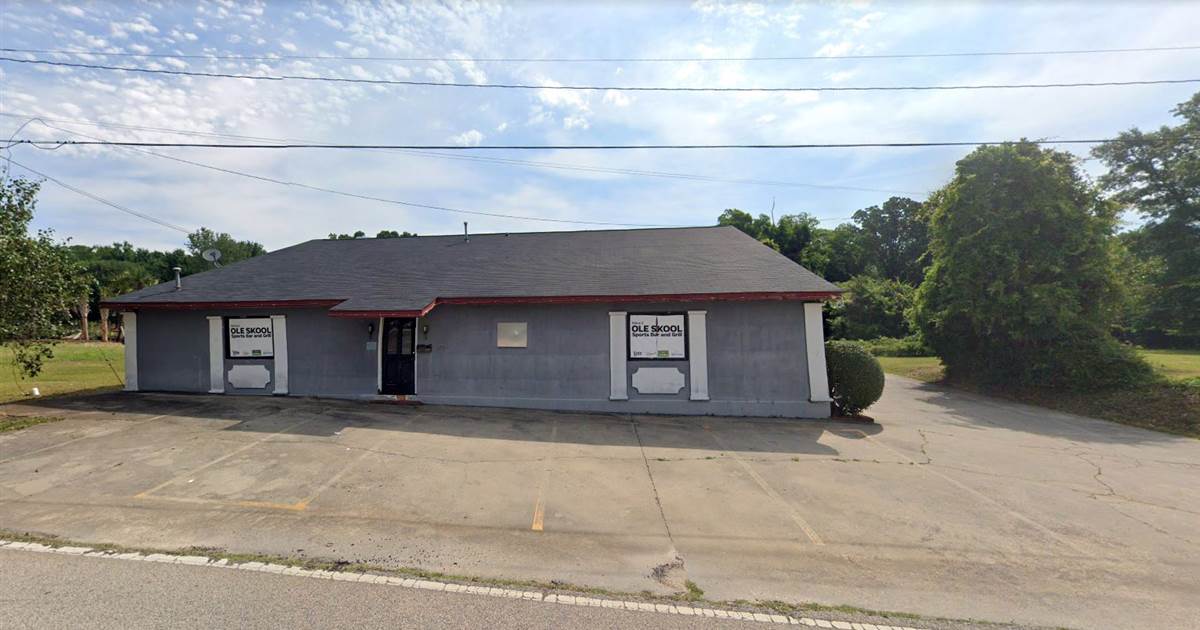 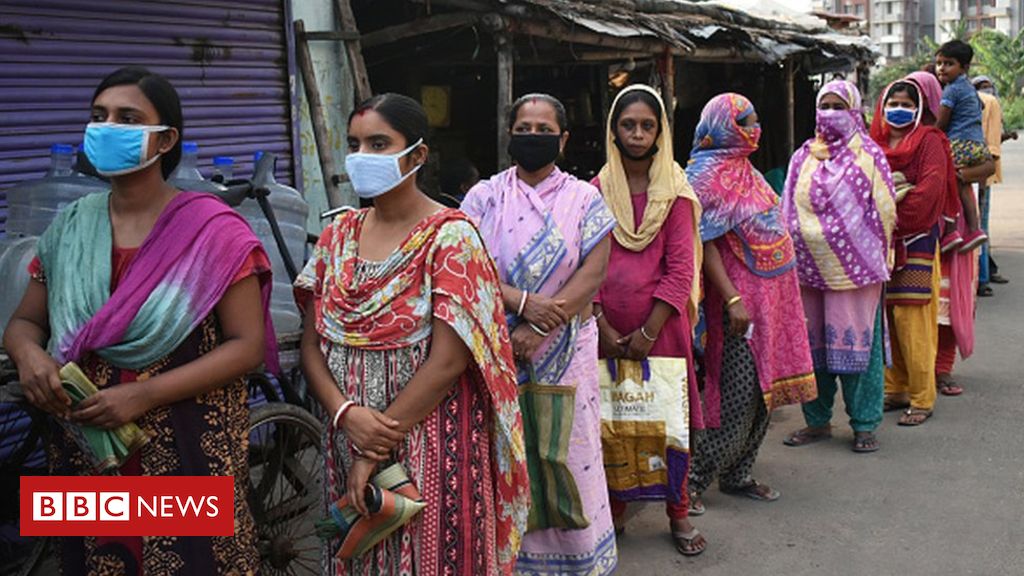 Image copyright Getty Images At the weekend, India extended the nationwide coronavirus lockdown by another fortnight, but said that domestic helpers can […] 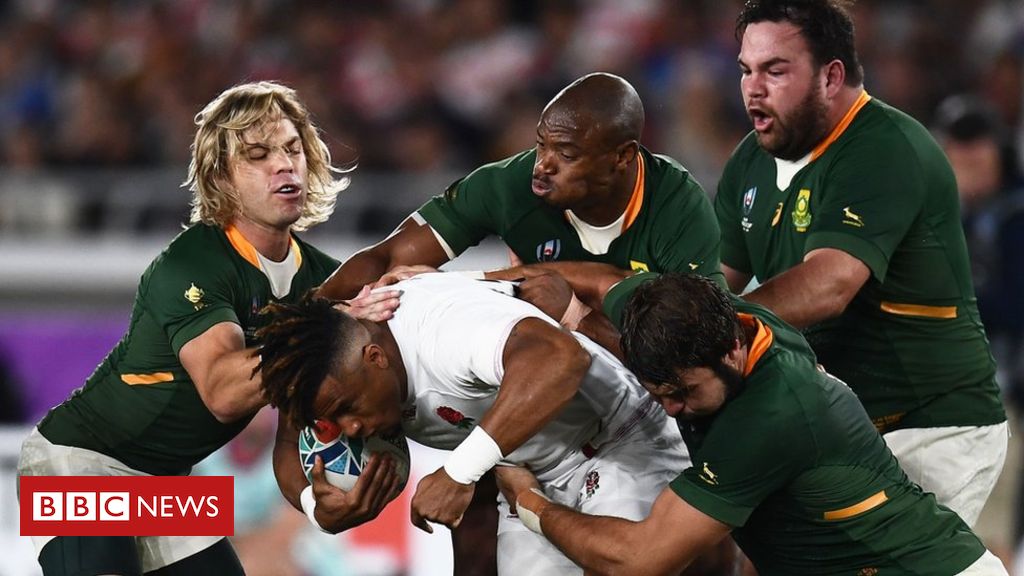 A selection of photos from across Africa and of Africans elsewhere this week: Image copyright Getty Images Image caption On Saturday South […]