Some Republicans on the Senate Judiciary Committee signaled openness to Merrick Garland’s nomination to be attorney general in the first break of his confirmation hearing on Monday.

“One of the commitments I’ve asked him to make is no politics at the Department of Justice … and he made that commitment,” the Texas Republican said.

Asked about Garland’s response to a question about former FBI Director James Comey’s news conference on Hillary Clinton, Cornyn said, the nominee “wasn’t comfortable answering that question, but made it clear that’s inappropriate for a prosecutor to do.”

Cornyn added that he is glad that Garland “is for restoring the reputation of the department, I think that’s very important for public confidence and something that I think we need sorely.”

Asked about any concerns with the nomination, Cornyn argued that Garland “has a lot to learn about what’s going on in the world,” pointing to how he said he hadn’t been to the US-Mexico border.

Sen. John Kennedy of Louisiana called Garland a “very bright person” and said he has some “pretty direct” questions to ask of the nominee.

When asked about the pointed questions Garland has already received from Senate Judiciary Republicans, Kennedy said Garland “has a reputation of being a person of integrity, and I believe that until he proves otherwise,” adding he believes a “reasonable person” can’t read DOJ Inspector General Michael Horowitz’s report on the FBI’s Russia probe or look at Comey’s “antics” around the 2016 election without being concerned about politicization.

Asked about Biden nominees Neera Tanden for head of the Office of Management and Budget and Xavier Becerra for health and human services secretary, Kennedy answered “I don’t know yet how I’m going to vote on those.”

Tanden’s confirmation is on the brink of collapse after two key Republicans, Susan Collins and Mitt Romney, announced Monday that they will vote against her nomination, citing her past social media behavior. 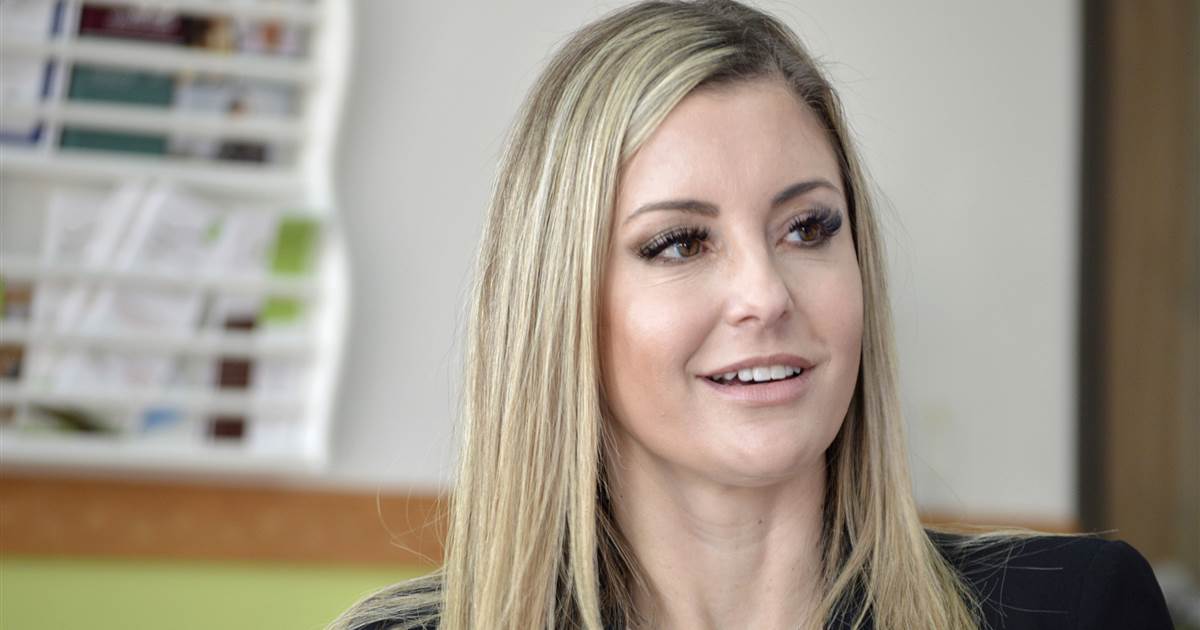 RIO RANCHO, N.M. — A candidate in a contentious Republican U.S. House primary in southern New Mexico is calling for one of […] The Israeli Broadcasting Corporation is reporting another ship has been seized in the gulf. Correspondent Amochai Stein said on Twitter: “Iran has […] 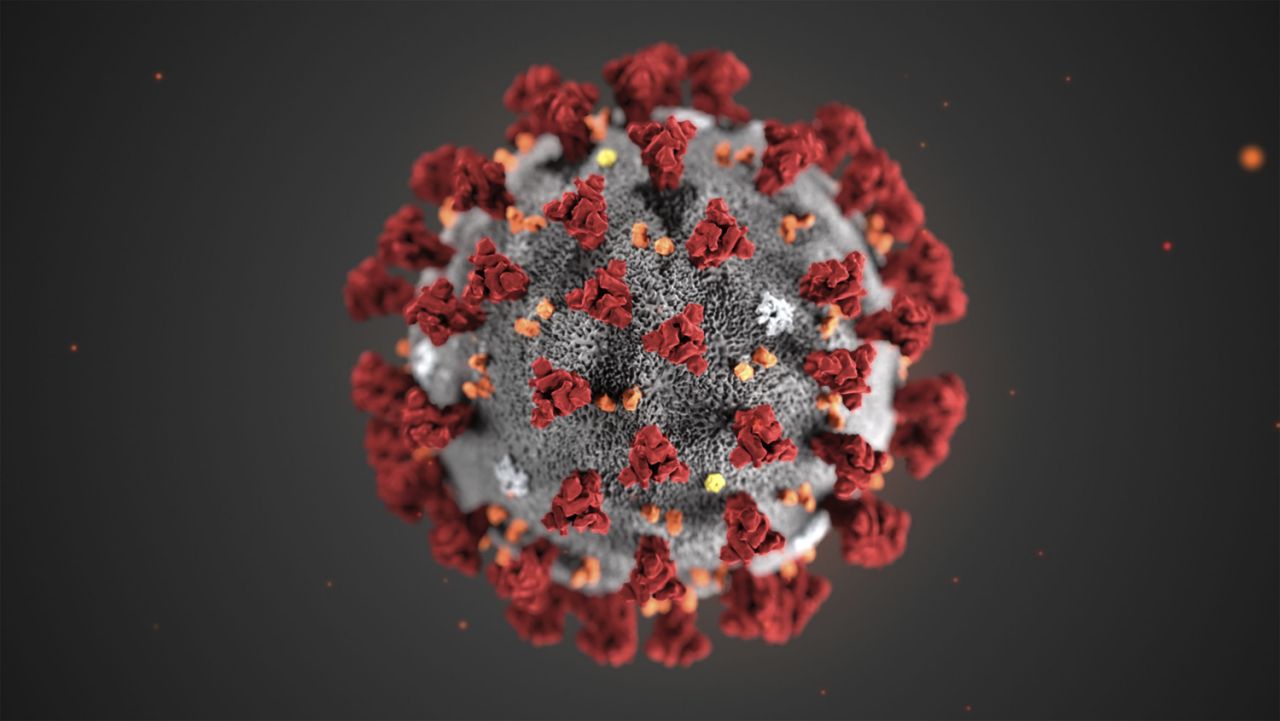 It can spread person to person, even if someone is showing no symptoms. The next in line can continue to pass it […] 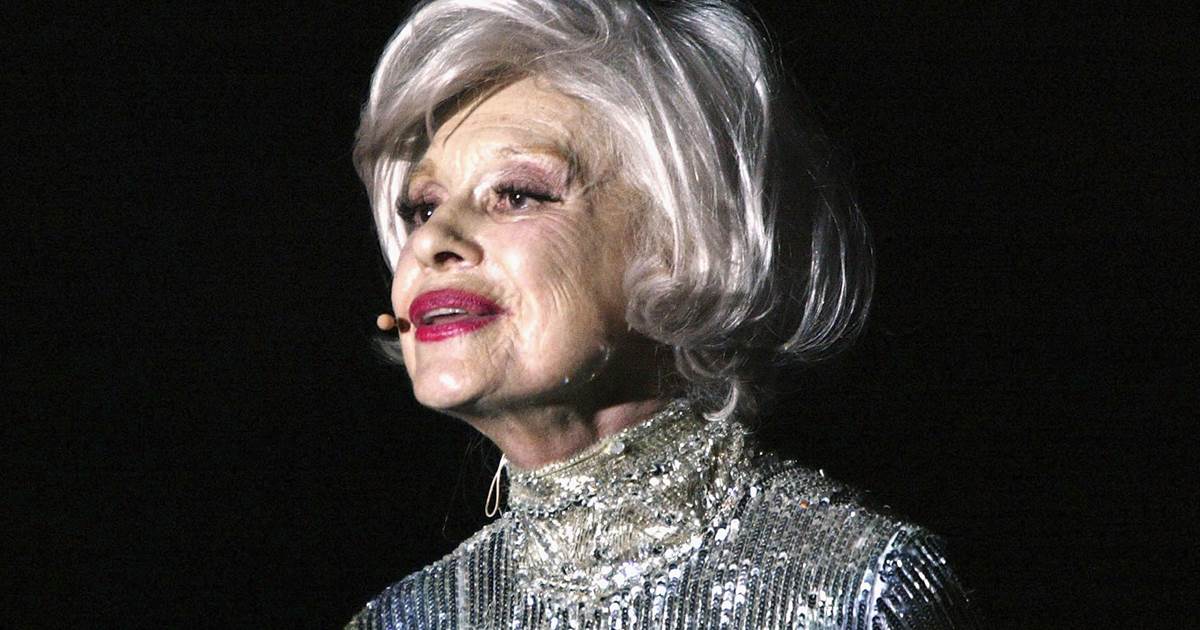