Sorry to start a flame war (almost) intentionally! But doesn’t ps5 increase frame rates on older games even without patching and updates.

On games with patches and updates from developer then the results can be even better with added effects and/or textures etc.

Some games with unlocked frame rates or ones optimised for ps4 pro will benefit. With or without developer patch.

Some games were programmed to begin with locked to 30fps some at 60fps. If the game was programmed in this manner the ps5 extra horsepower has no effect (except for the following 1.improved loading times, 2. improved wifi, 3. Improved controller HD rumble.)

That last article highlights the mess that is Sony’s marketing on this matter. While xbox has gone Ott totally over the top on back compatible advertising sony has glanced it over, done a few good things, left others for later and ignored the public in terms of making it easy to find info on the matter. Yes they have said which games have next gen patches but we’re talking about the whole catalogue of ps4 games. Where some get boost mode and some don’t. And there’s no clear way to find which ones benefit from fps boosting. They have not done themselves any favours with leaving this feature in a confusing and ambiguous state.

I also hear the next gen dashboard is great, bringing many improvements, but has features missing even from ps4, that are much needed.

All in all I think sony are a bit behind in software development of the operating system for users.
I imagine it’s a mammoth task… And there working really hard .

It took MS 20years to get to windows 10 which is finally a good operating system experience. (Anyone remember windows 7, or dare I say it, the nightmare that was vista)

So much looking forward to getting one on one hand. I’ve almost saved the £449 it is in the uk. On the other hand I’m not to upset about not being able to obtain one due to shortages because these features do need ironing out.

Hopefully by the time Returnal comes out, April 30th they will be a flood of them hitting markets.
—————————– ——————————- ——
Good news for xbox about the fps.
But the boat sailed on there console years back.
While there sales and players is going up slowly, there market value (of xbox brand name) is finished. Not even devalued.. it’s not a object of desire. At least here in UK, I know gangs and gangs of people who are not interested it and are switching to ps5. That is, if they haven’t already brought a PS4 to play god of war, spiderman, ratchet & clank, wipeout, gtsport, horizon, uncharted or The last of us. Many more smaller games such as detroit become human, days gone, death stranding, Ghost of Tushima and Dreams. etc. 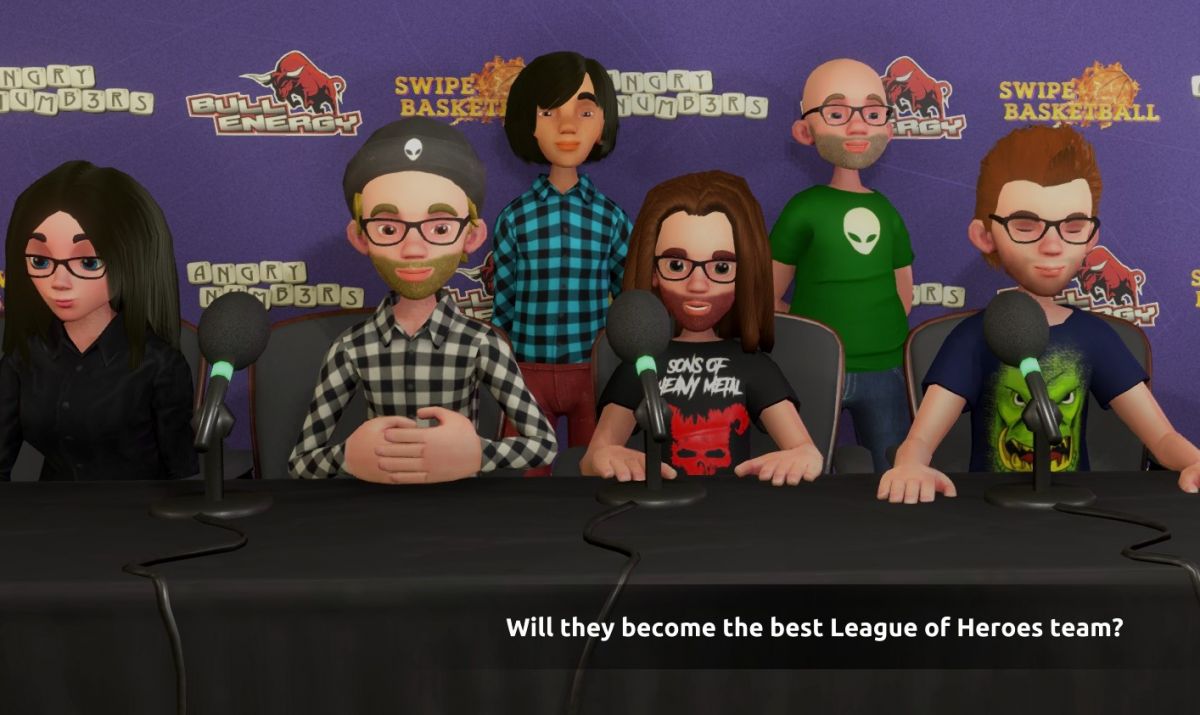 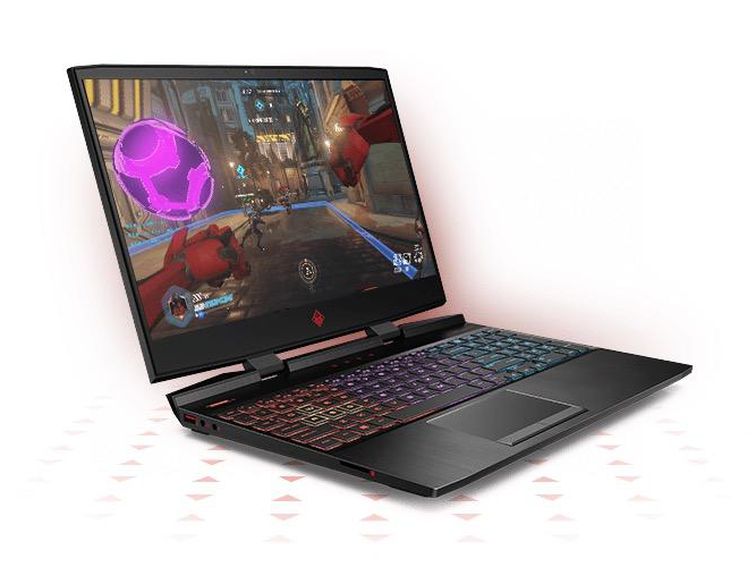 Sarah Tew/CNET Gamers can gear up and save this week during Intel Gamer Days. The sale includes a variety of systems, components […] 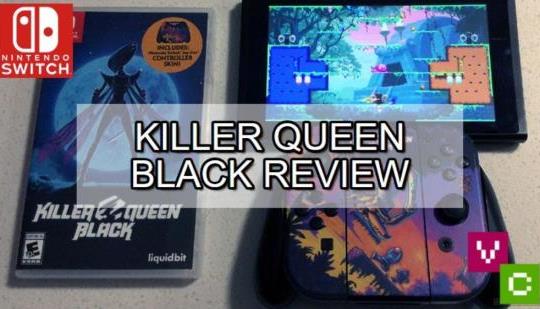 “Killer Queen Black is a wonderful adaptation of the modern arcade game. If you’re a fan of unique online multiplayer experiences and […] 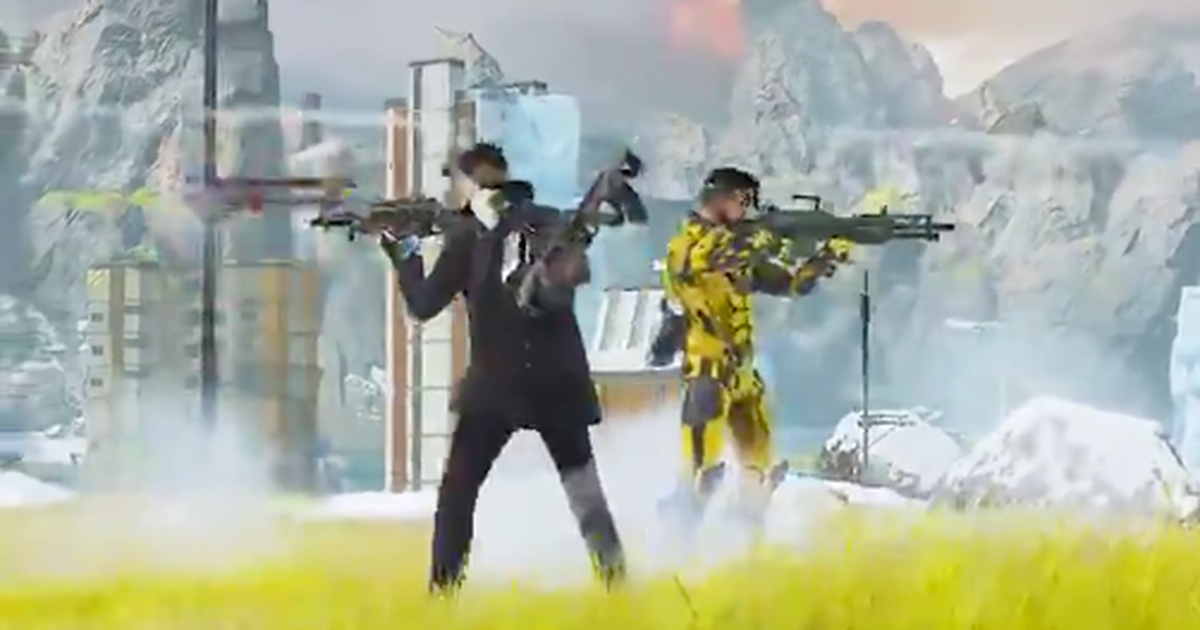