The last time Arsenal hosted Manchester City for a top-flight fixture Mikel Arteta looked on and, inwardly at least, shook his head. He was five days from becoming their manager and, barking orders alongside Pep Guardiola in the away technical area, there were shorter-term preoccupations. It would have taken superhuman self-possession not to notice the gloom enveloping the Emirates, though, and the bad feeling affected him enough to be one of the first points he raised at his unveiling.

“I was a little bit down after the game when I felt what was going on,” he said. “It wasn’t only the performance, it was the atmosphere and energy I perceived when I was working around the place. That worried me a little bit.”

Arsenal had neared a full house of self-inflicted insults that night: a derelict performance; a three-goal deficit at half-time; howls and empty seats around the stadium; a petulant reaction from Mesut Özil on being substituted. It was a perfect advertisement for the scale of Arteta’s task and only now, 14 months on, is there an impression the fog has finally lifted.

There is no huge expectation Arsenal will turn the tables on City on Sunday but they do, at least, sense they can face them on their own terms. Arteta has a leaner, cleaner set of tools than those he jammed into shape to surprise City in last season’s FA Cup.

Sulkers and dissenters have been excised: there are not many squad members, these days, who would haggle over the manager’s famed “non-negotiables”. A preferred starting lineup has, after an often painful journey when Arteta was required to compromise heavily on style, become identifiable.

It was significant that, for the first time, he selected an unchanged side for the Europa League draw with Benfica on Thursday: significant because European success may become their only avenue to a prosperous season, but also because the patterns Arteta requires to achieve it are beginning to emerge.

The front four he selected to face Leeds, when Arsenal were irresistible for 50 minutes, and Benfica points the way. In Bukayo Saka, Emile Smith Rowe and Martin Ødegaard, Arteta knows he can choose young players with the intelligence and initiative to tease openings where previously Arsenal were finding few.

That was evident in Pierre-Emerick Aubameyang’s hat-trick and revitalised showing last Sunday, and even in the three clear chances he missed in the Europa League tie. But the three schemers have something else: an honesty, a willingness to learn and put in a formidable volume of yards, that Arteta did not detect in their predecessors.

It means that, at least in this department, Arsenal are closer than ever to the mobile and aggressive football Arteta values the most. Saka has become their most important individual, perhaps discounting an in-form Aubameyang. He can go for the throat like Raheem Sterling, but also knows how to drift and probe like David Silva. Alongside all that comes an appreciation of when to be economical and it is hard to recall an English 19-year-old who operates with such a clear head.

There is little doubt Saka would make it into Sunday’s City squad. Should he continue offering the through balls he showcased in Rome, Ødegaard might too. If and when Thomas Partey constructs an injury-free run, his quick thinking further back should mean Arsenal look more joined-up and operate at a more consistent tempo than a midfield pairing of Dani Ceballos and Granit Xhaka permits.

The recipe is nowhere near perfect. Arsenal still make too many defensive mistakes and Arteta sometimes remains cautious about committing players forward. Defeats at Wolves and Aston Villa, while dictated by fine margins, showed nobody can declare a grand transformation yet. But the way ahead is becoming smoother and his task is to back that up with substance.

He may be forced into changes against City after going all out in Rome. An obvious concern is that the evolution of a preferred XI highlights a gulf between those men and their deputies. Willian’s non-contribution from the bench is well documented and, while he is improving, Nicolas Pépé’s ability to meet the required consistency is doubtful. Alexandre Lacazette is a capable alternative to Aubameyang but Gabriel Martinelli and Eddie Nketiah lack playing time.

Saka and co may need their minutes managed and that is problematic given four of their five league fixtures after City’s visit are against Leicester, Spurs, West Ham and Liverpool. “It’s a fine balance, but at the same time he’s 19 years old and we have to protect him,” Arteta said of Saka on Thursday.

A serious haul is needed from those games, not to mention their European encounters, if Arsenal are to look back on this campaign as anything but a metamorphic endeavour. The suspicion is they have given themselves too much to do.

At least Arteta can puff his chest out when Guardiola, his dear friend, pitches up. At that first press conference of his tenure he remarked that, after the pair joined City in 2016, it took two or three weeks for their methods to start bearing fruit. The process at Arsenal has been more of a circuitous one, but now a clear vision is peeping through the mist.

Ole Gunnar Solskjær is not concerned that Mason Greenwood is “making a target” of himself, the manager stating that this comes with […] 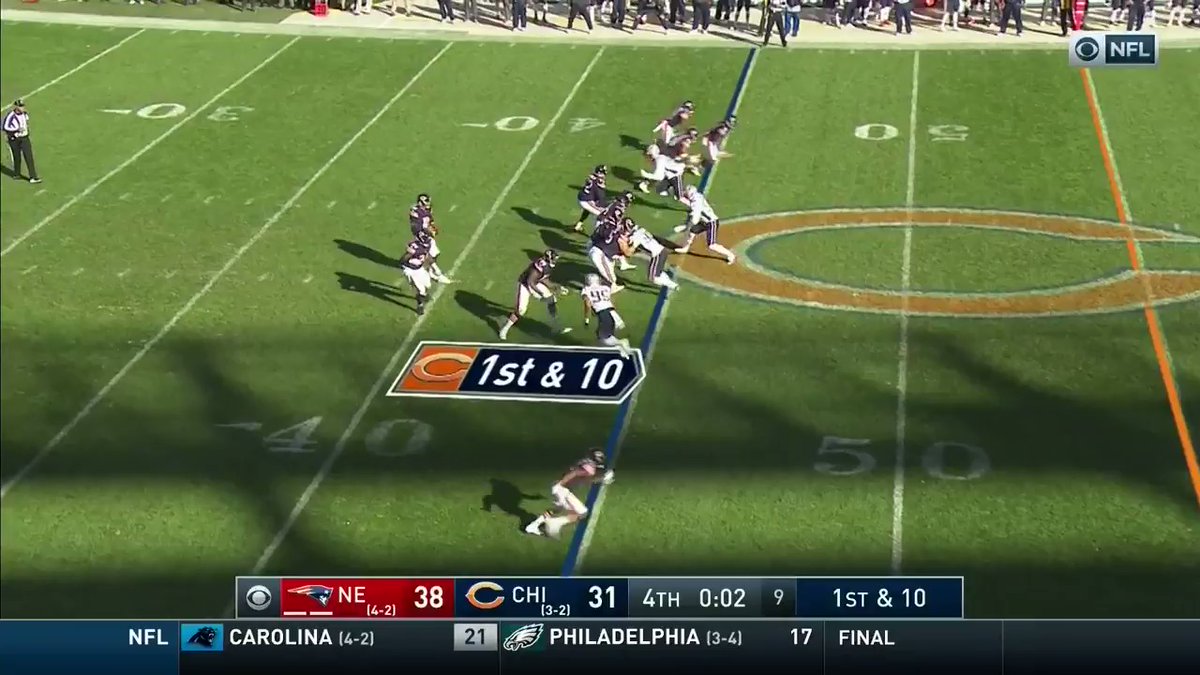 There are days when you must accept magnificence in the opposition ranks and your punishment. This was one of them for Steve […]