Secretary of State Antony Blinken said in early February that the United States was committed to seeking “the release of Americans held hostage or wrongfully detained abroad,” without mentioning Iran.

Asked if the Biden administration had started hostage negotiations with Iran over a number of America citizens being held in the country, Sullivan told CBS News’ “Face the Nation” that the issue was a “complete and utter outrage”.

“We have begun to communicate with the Iranians on this issue,” Sullivan said.

“We will not accept a long term proposition where they continue to hold Americans in an unjust and unlawful manner,” he said.

Sullivan said President Joe Biden was “determined” to prevent Iran from getting a nuclear weapon and that diplomacy was the best way to do that.

“Iran has not yet responded,” Sullivan said, regarding the U.S. willingness to start talks on a return to the 2015 nuclear deal agreed between Tehran and several world powers. 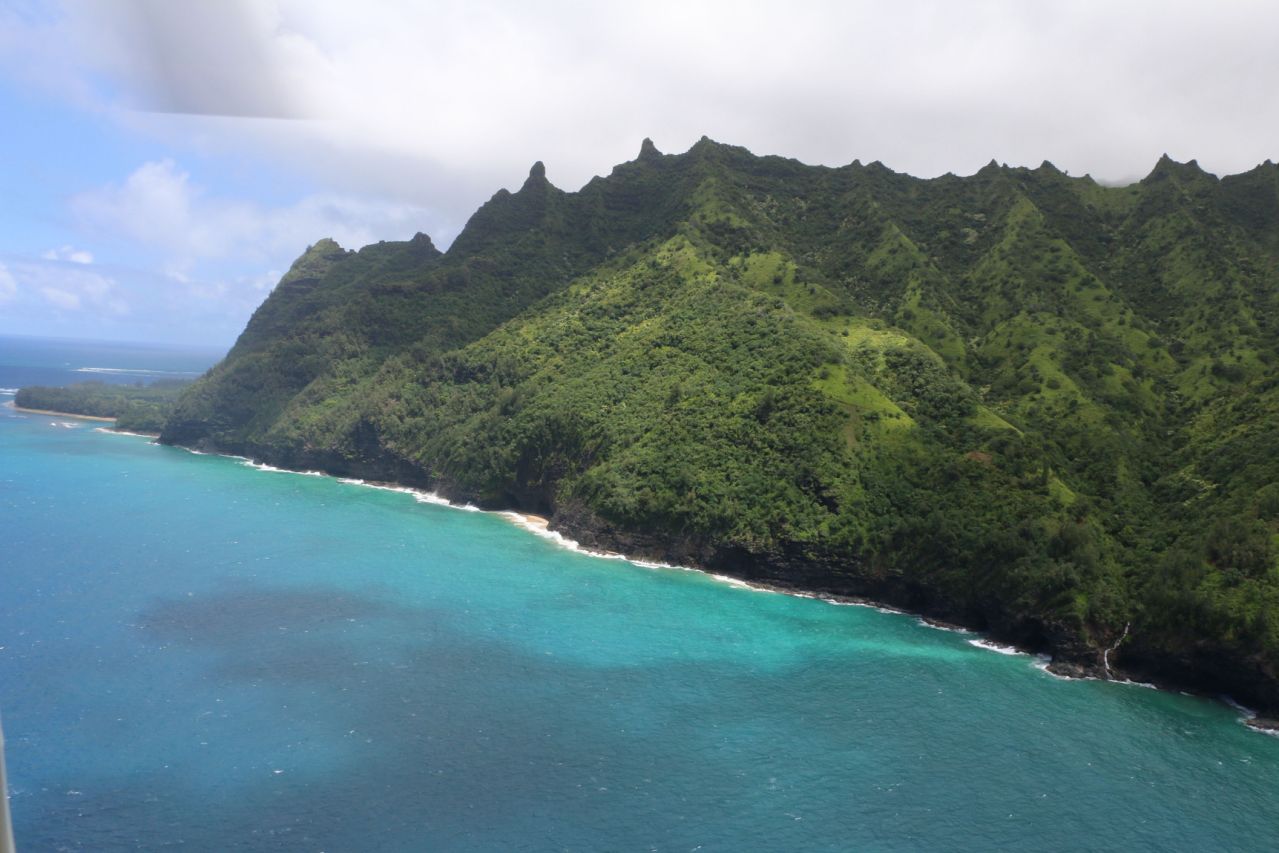 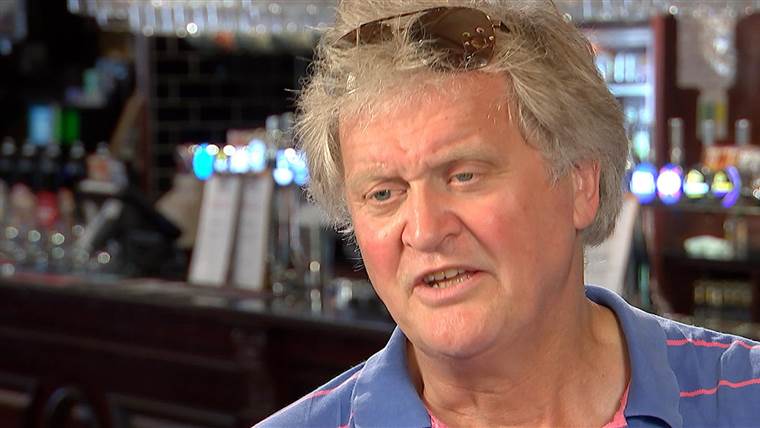 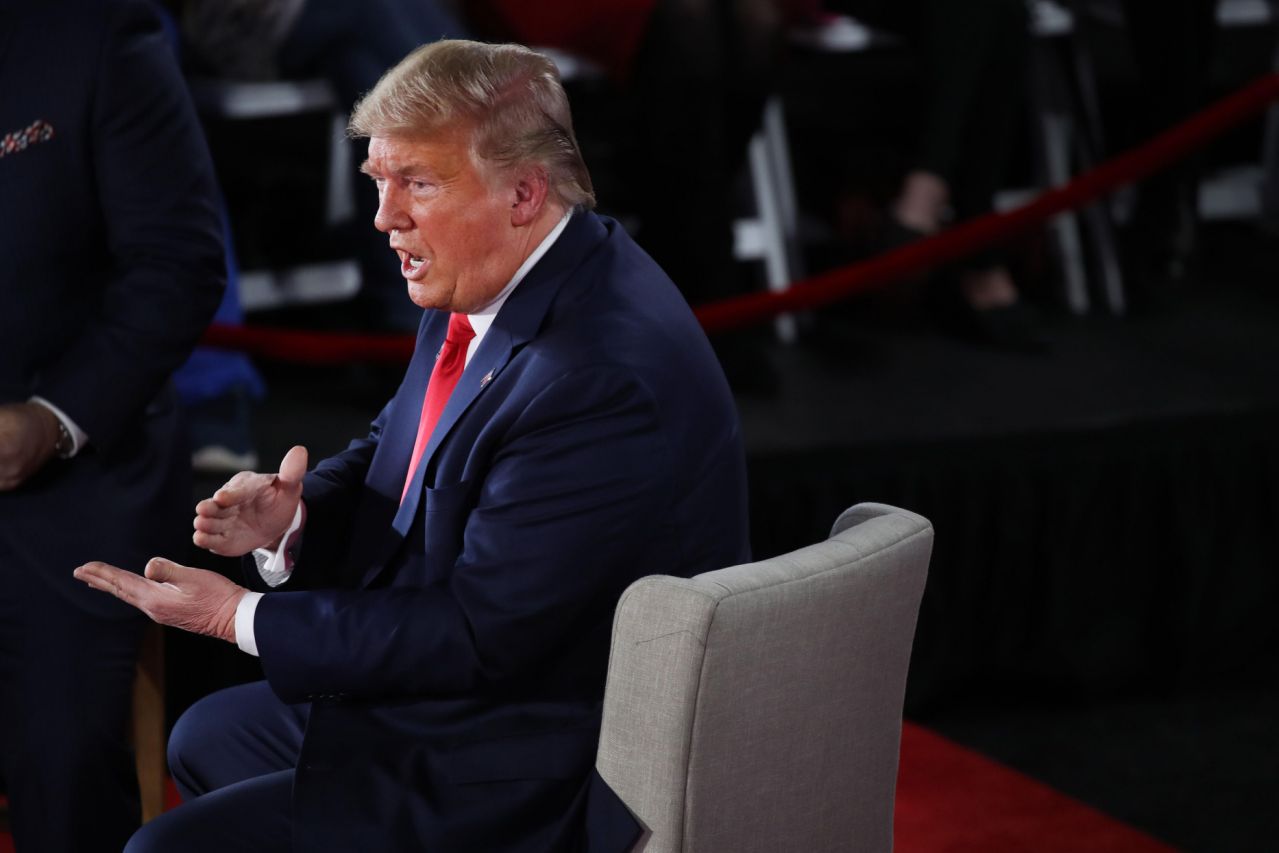 The Democratic members of the Gang of 8, a group of congressional leaders who receive high-level briefings on intelligence matters, urged President […]

Poland and the EU are locked in a bitter battle over the rule of law, with Brussels saying planned changes to how […]