MARTIN KEOWN: Arsenal showed Manchester City far too much respect… but the goal that won the game only came because Mikel Arteta’s men didn’t follow the BASICS

By Martin Keown for the Daily Mail

A manager can talk tactics with his players until he’s blue in the face, but Manchester City’s goal came about because the basics weren’t followed.

Rob Holding didn’t pick up Raheem Sterling and the 5ft 7in winger scored a winning header with two minutes on the clock.

It surprised me that Arsenal didn’t press Manchester City like they had pressed Leeds in their last home game. 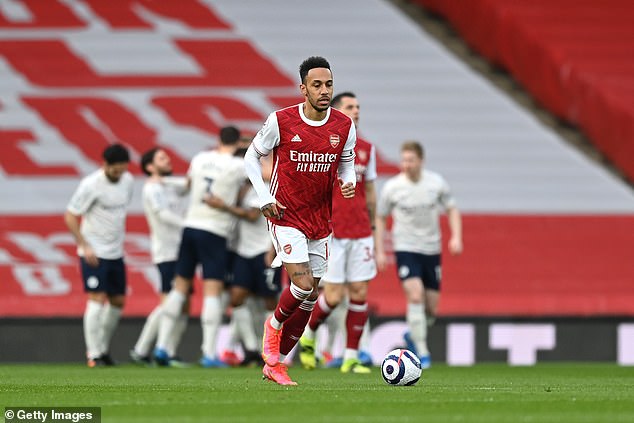 It was courtesy of their high press against Leeds that Arsenal won a penalty to make it 2-0. Emile Smith Rowe later picked up possession on the edge of the opposition box before assisting Pierre-Emerick Aubameyang to make it 4-0. Sunday was different. Arsenal showed the visitors too much respect and City were allowed to dominate.

They could bring it out from the back without any pressure. Several times in the first half, Ruben Dias was sitting as the nightwatchman while every other City player was within 60 yards of the Arsenal goal. 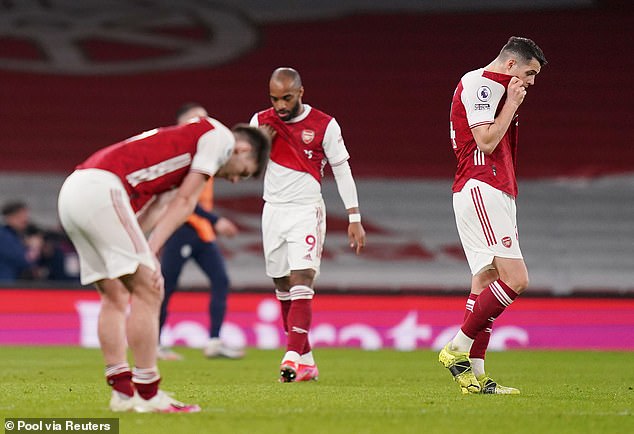 That includes John Stones, who is a man reborn. He didn’t miss a beat with his passing and his defending was just as strong. Aubameyang had no joy against him.

City boss Pep Guardiola said he’s going to have to rotate his team to cope with their schedule.

For Mikel Arteta, the front four who finished this game are his best combination and they need to be starting matches. I’d like to see Aubameyang on the left, Alexandre Lacazette central, Bukayo Saka on the right and Smith Rowe in behind. 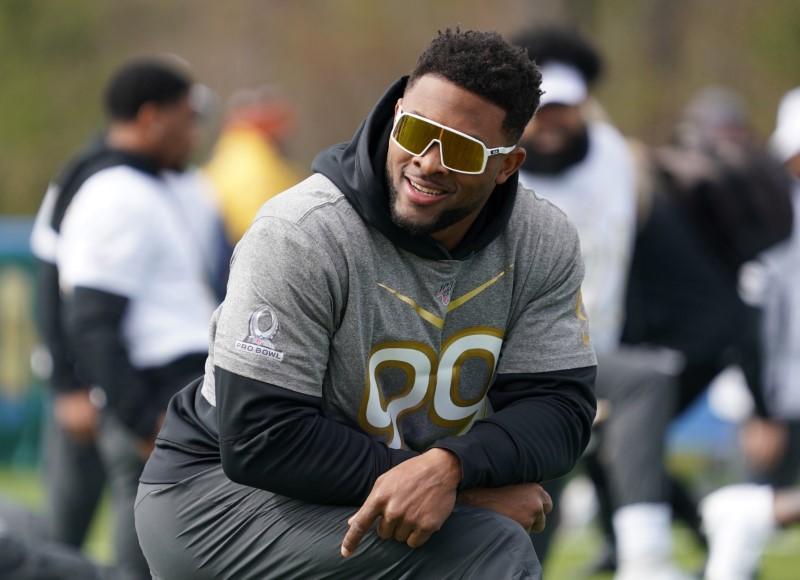 THE SFA AND ED WOODWARD: TWO PEAS IN A POD The Scottish FA is great. Really great. It’s simply the best, perhaps […]

Best player Vic Marks There’s no room for smartarsery here. It has to be Steve Smith averaging 110 in a bowlers’ series. […]