Reality experience Married At First Sight Australia season six saw 10 men and 10 women paired up in an attempt to find love. Matched by experts in their fields, they were paired off and first met on their wedding day. However, some viewers will be curious to know exactly how much they earn for taking part in the show.

How much are couples paid to go on MAFSA?

Season six of Married At First Sight Australia has been airing on E4 on weekday nights.

Viewers have followed plenty of drama as the couples have been paired up and started to get to know each other.

In total, season six featured 20 contestants to begin with but not all of them have stayed on the show.

This might have got fans wondering whether they’re paid to take part in the series.

Previous contestants have confirmed that they are given a salary on the show but it’s not very much.

“Gab [Gabrielle Bartlett] and I would sometimes spend up to $70 (£40) a day on just living, so we didn’t have much left after that.”

As well as this, Sultan claimed some people were given a higher allowance.

Show producer Chris Coelen has also revealed in the past how the reason they are paid a low amount is to encourage people to sign up for the right reasons.

Calling their payment “a nothing stipend,” he told Reality Blurred: “We did not want people who were motivated by the wrong things.”

However, while the money is not huge to appear on the show, the contestants do have earning potential on social media after their appearance.

According to Our-Girl.com, they can make up thousands for each sponsored post.

Based on the stars in season six, it is estimated Jules Robinson and Martha Kalifatidis make the most

Married At First Sight Australia airs on weekdays on E4. 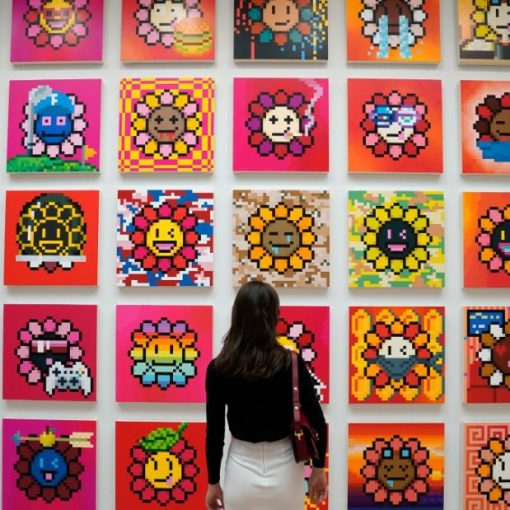 This has been a habit for a while now, and every starry-eyed announcement usually promises some form of connection or exclusive opportunity. […] 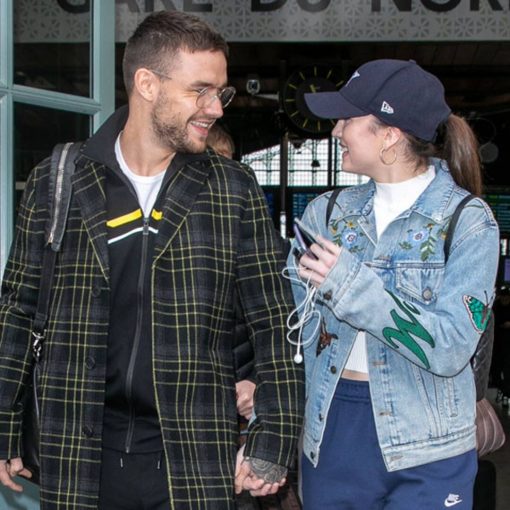 A couple that shops together, stays together. Liam Payne and Maya Henry attended The Face’s London Fashion Week party on Thursday, Sept. 16, where […] 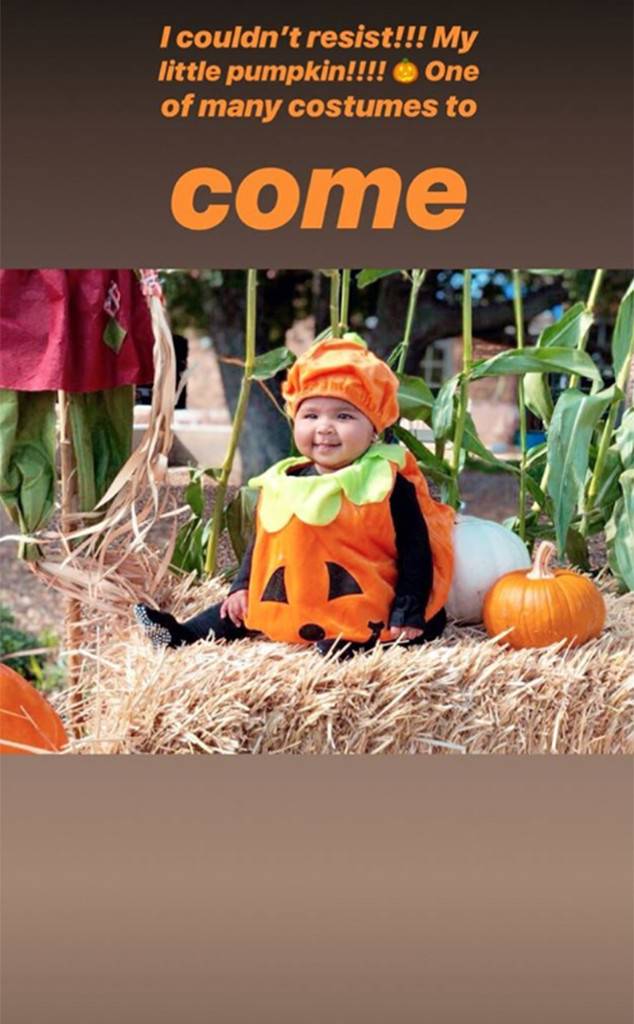 Pumpkin, spice and everything nice. True Thompson is more than ready for her first Halloween! On Sunday, True’s aunt Kourtney Kardashian posted […]