Iran has brushed aside European calls to suspend its plan to cut back on UN inspections of its nuclear sites and will impose a new restrictive regime this week, including stopping weapons inspectors from accessing camera feeds at nuclear facilities.

Iran says the action, mandated by the Iranian parliament two months ago, is in response to the Biden administration’s failure to lift sanctions cumulatively imposed on Iran by Donald Trump since 2018.

Iran’s foreign minister, Javad Zarif, said in an interview with the state-owned Press TV that Iran was waiting for action from the US, not promises, and said the cutback in inspections had been mandated by Iran’s parliament and could not be overridden until sanctions were lifted. “We need concrete actions, not words,” he said.

Rafael Grossi, the director general of the International Atomic Energy Agency (IAEA), held technical talks with Iranian officials on Sunday in Tehran to discuss the implications of the Iranian statement that it was withdrawing from the additional protocol, the agreement that gives nuclear inspectors access to Iran’s sites. He will hold a press conference in Vienna on Sunday and report to the remaining signatories of the nuclear deal on whether he thinks the inspections can still be effective under the new constrained regime.

Zarif said: “The IAEA will definitely not receive any more videos recorded by these cameras. Previously, the agency had access to these films automatically.” He said potential additional measures to be taken by Iran would be discussed.

He added: “At the same time, we do not want a stalemate whereby Grossi will not be able to carry out his duties to prove that Iran’s nuclear programme is peaceful.”

The US has offered to attend an informal diplomatic meeting hosted by the EU, also attended by Russia and China, the other signatories to the deal. The US state department has hinted that at this meeting the US would map out an offer on how sanctions and other economic restrictions could be lifted or suspended if Iran returned to compliance with the nuclear deal, including over uranium enrichment stocks and use of advanced centrifuges.

Zarif said Iran would need to know how, if the US returned to the deal, it would not simply walk out again. He said the issue of compensation for the $1tn (£710bn) damage inflicted on the Iranian economy would also have to be discussed.

Hardliners are demanding that any sanctions suspension would need to be verified, something that would prolong a complex process.

China and Russia appear keen for the meeting to go ahead, a factor that will weigh on Tehran as it considers how far it can risk brinkmanship with the Biden team. The new US special envoy on Iran, Robert Malley, would attend on behalf of the US. A lively debate is under way within Tehran political circles on whether Iran could talk to the US without any sanctions being lifted.

Zarif pointed to a Guardian report last Thursday suggesting Israel was developing its Dimona nuclear facility, and asked: “Have we heard any expressions of concerns by Biden, Macron or Merkel?”

He accused the Biden team of continuing the US’s hegemonic approach defined as “what is mine is mine, what is yours is negotiable”.

The US has so far taken only two limited steps, lifting the restrictions on Iranian diplomats in New York and abandoning claims made by the Trump administration about the snapback of sanctions. Neither move provides any economic relief to Iran. 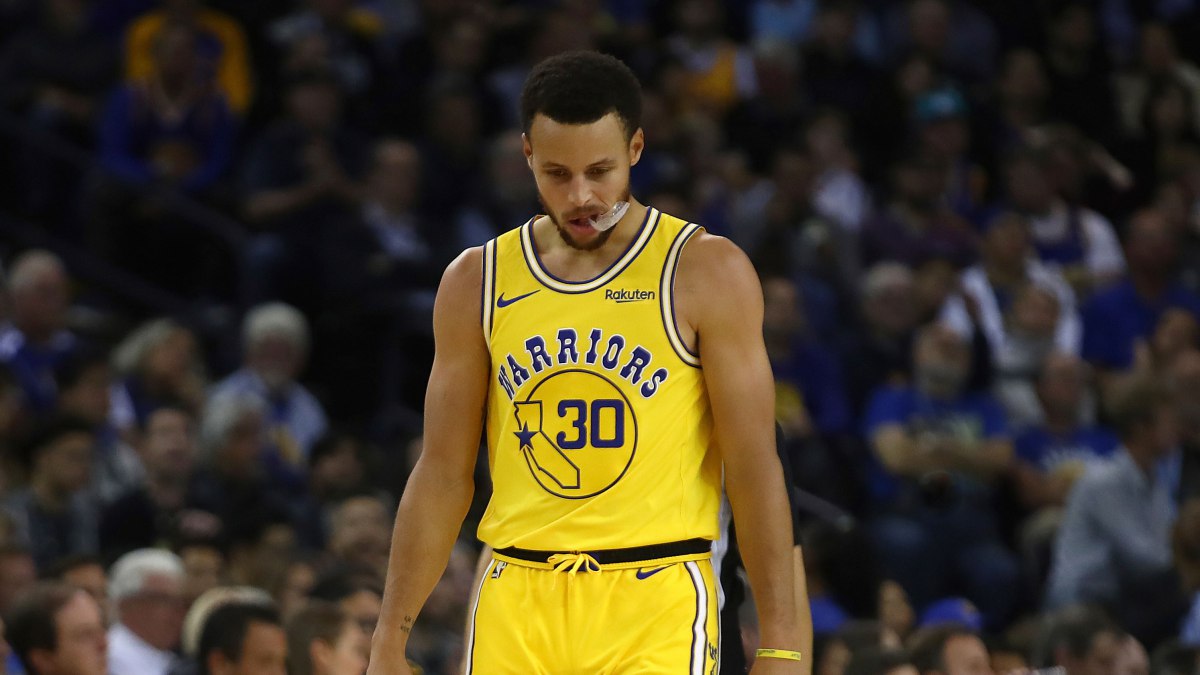 OAKLAND, Calif. (AP) — Stephen Curry left with an injury and the Golden State Warriors were unable to recover in a 134-111 […] 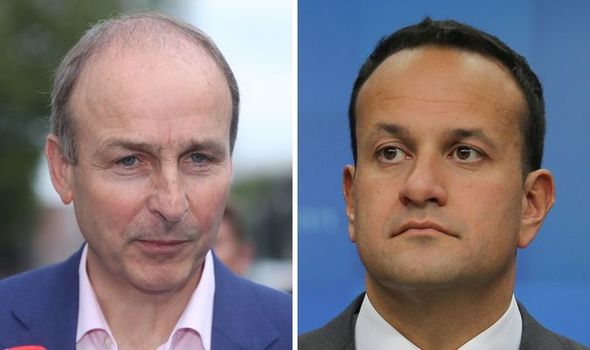 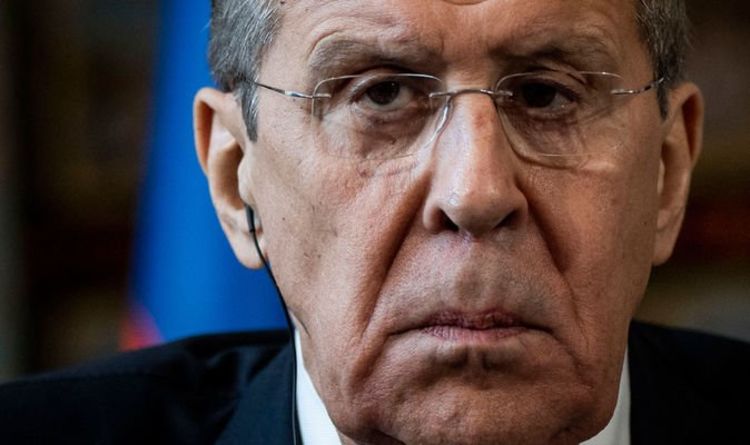 Foreign Minister Sergei Lavrov was speaking after his deputy, Sergei Ryabkov accused Washington of “lowering the threshold for the use of nuclear […]

SNP MEPs were filmed breaking down in tears in Brussels after Boris Johnson’s Brexit deal was finally approved. The EU Parliament ratified […]