Anyone about to win a 50th cap for their country is by definition a quality player. Elliot Daly has also been a Lions Test starter in New Zealand, which elevates him higher still. Class is permanent but, just when his confidence should be soaring skywards, England’s full-back has been finding his best form elusive.

The good news is that travelling to Cardiff to face Wales will stir happy memories, Daly’s match-clinching try in 2017 having set England on the way to their first title under Eddie Jones. Less comforting have been some rusty performances recently and the staccato rhythm of England’s collective attacking game.

In the past England have dropped established players on the verge of joining the 50 club, notably in 2002 when, having just beaten the All Blacks, Lawrence Dallaglio was quietly relishing the prospect of leading out the team against Australia. To his considerable irritation, he was on the bench for his big day with Clive Woodward opting instead to go with a back row of Lewis Moody, Neil Back and Richard Hill.

There is no indication, as yet, of history being about to repeat itself but a lack of game time for Saracens recently has clearly been a problem for several of their England contingent. Given the threat of Wales’s wide men so far in this championship, England’s back three can also expect a thorough defensive examination at the Principality Stadium on Saturday.

Either way, now would be a good time for the smart and incisive Daly to restore everyone’s faith and revitalise an England backline who now publicly concede they need to play more rugby. “I think you guys only think Owen Farrell and Eddie do the talking,” says Daly, clearly irked by such suggestions. “We have a lot of conversations and meetings and after the Scotland game one of our things was getting our hands on the ball more.

“The way we attacked in the Italy game is closer to where we want to be. We made an effort to have more of an attacking mindset and take people on. It wasn’t perfect and we understand we’re not the finished article but we definitely feel we’re in a better place than after the Scotland game.”

The place Daly would ideally love to revisit is his golden year of 2017 when, picked by Jones on the wing, he could do no wrong. “Everything about that 2017 year for me was brilliant: getting a start in every game of the Six Nations was really good for my confidence. Certain games stick in the mind: playing Ireland away, Wales when I scored in the corner.”

The 28-year-old has also subsequently featured in a Lions series decider and a World Cup final; to date he has scored 17 tries for England and remains keen to prolong his on-field understanding with Farrell, now a colleague for club and country. “For me half the reason for going to Saracens was to play with Owen, to learn from him every day. We have quite a tight bond now. Owen is always the most competitive guy on the pitch … he sets the example for all of us. He’s just a good guy to be around.”

It is another reason why Daly may well be invited to reach his half‑century in Cardiff, despite the obvious promise of the youthful Max Malins. “It’s something I didn’t think I would get to when I was starting out. I don’t think it’ll sink in until after the tournament but I want to go out there every time to do my family and my fiancee proud. Hopefully when the time arises I can reflect on it and realise what an achievement it is.” 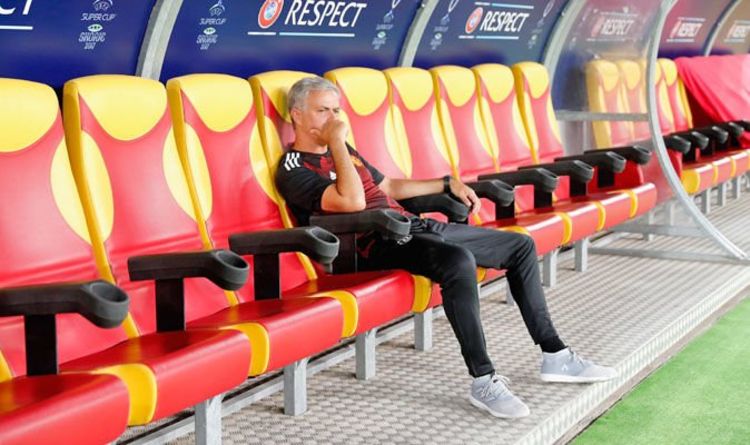 Mourinho has been out of work since United sacked their manager in mid-December. The Portuguese boss had overseen a disastrous start to […]

William Storey, the founder of the soft drinks firm Rich Energy, claims he is leading a consortium that has made a bid […] 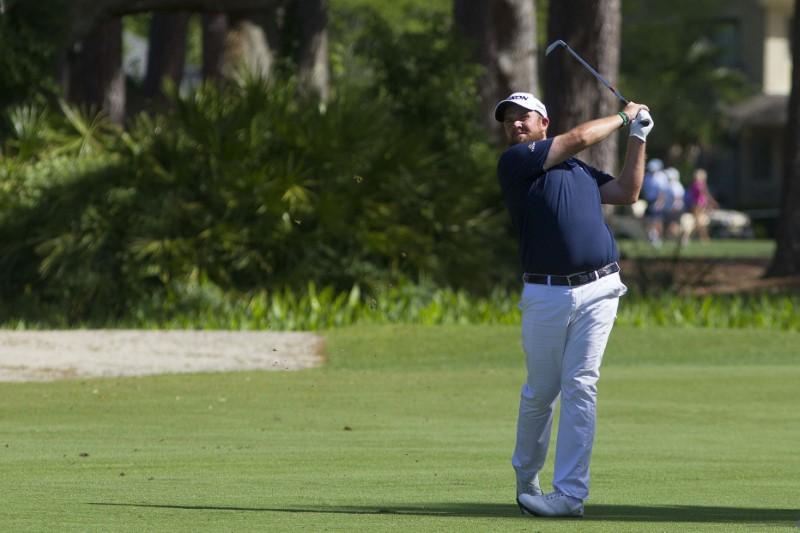