The White House said in a statement that Biden was visiting “his close friend.” Biden and Dole served in the Senate together for decades.

Dole, 97, said in a statement that he will begin treatment Monday.

“While I certainly have some hurdles ahead, I also know that I join millions of Americans who face significant health challenges of their own,” Dole said.

Dole served as a U.S. senator from Kansas from 1969 to 1996 and also served as both the Senate majority and minority leader during his long career. He was the GOP presidential nominee in 1996, losing to Bill Clinton.

Previously, he served in the House, representing a large district that encompassed the western half of the state. He was also then-GOP nominee Gerald Ford’s running mate in the 1976 election, which they lost.

Dole served with distinction in the Army during World War II, suffering serious injuries in battle in Italy.

Biden’s son Beau Biden died in 2015 at the age of 46 after battling brain cancer for several years. Biden has spoken openly about Beau’s experience with cancer and the grief he dealt with after losing his son.

During his run for president, Biden often used his own experience with the disease to connect with people around the country who had lost family members to cancer.

Biden said in a speech on Friday that once the coronavirus has been defeated, his next goal was beating cancer.

“I want you to know that, once we beat Covid, we’re going to do everything we can to end cancer as we know it.” 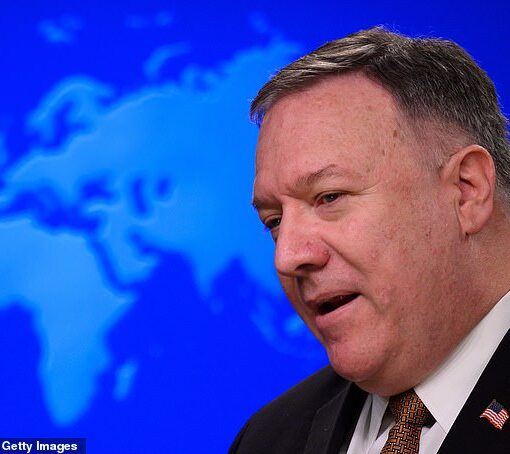 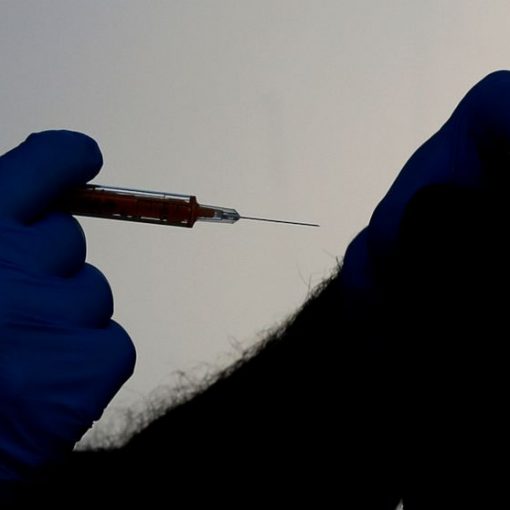 In a pandemic, homeless people face being more forgotten than they already are By SYLVIA HUI Associated Press February 11, 2021, 9:44 […] 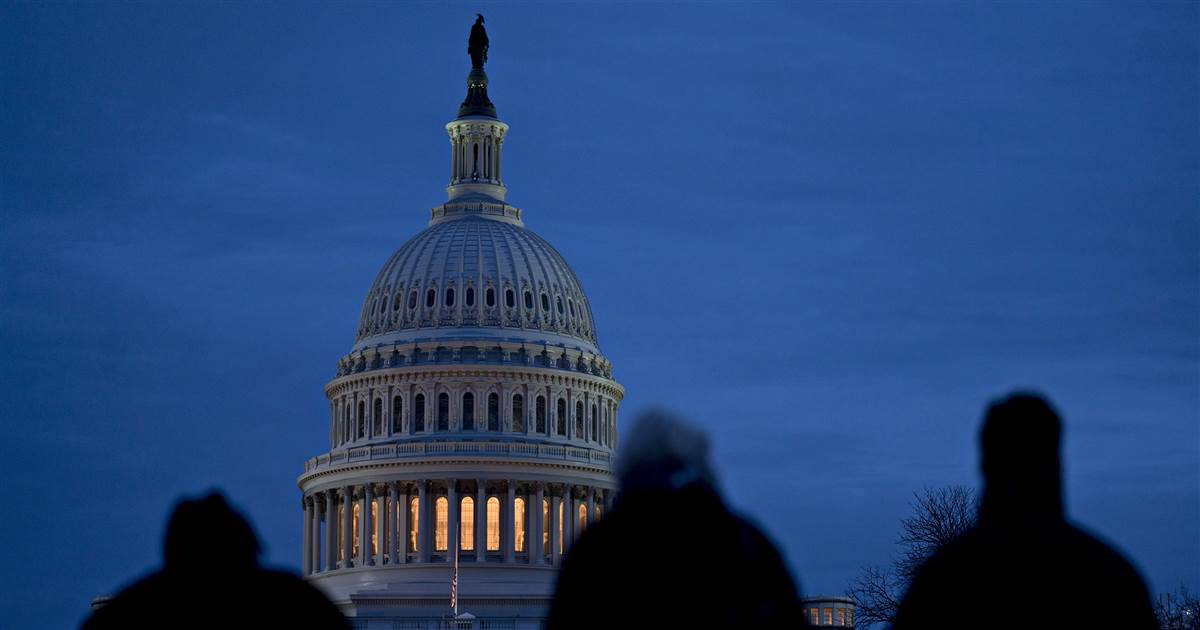