Gab returned online after the social media network popular with right-wing users took itself down to fix a bitcoin scam.

In a Friday blog post, CEO Andrew Torba said Gab took itself offline after several accounts “were posting bitcoin wallet spam and related content.” Fewer than 20 accounts were affected and no bitcoin was transferred, Torba said.

“We have identified and patched a security vulnerability in our codebase,” Torba wrote. “Our engineering team is conducting a full audit of our logs and infrastructure.”

The scam came on the same day the market capitalization of bitcoin, the value of bitcoin available, passed $1 trillion. Bitcoin has risen more than 40% in the last month amid a wave of enthusiasm driven by growing mainstream acceptance of cryptocurrencies. Tesla invested $1.5 billion in bitcoin, and Mastercard said it will integrate cryptocurrencies into its payment network later this year. Bank of New York Mellon, the oldest bank in the US, said earlier this month that it will begin financing bitcoin and other cryptocurrencies.

Bitcoin scams have been a common social media plague recently and Gab isn’t alone in being struck by one. Last July, a massive bitcoin scam hit Twitter as hackers took over high-profile accounts, including those of Elon Musk, Bill Gates, Kanye West and Barack Obama.

Gab’s Twitter account, which disappeared from the short-message service at around the time of the outage, still hasn’t returned. “This account doesn’t exist,” a page formerly used by Gab read.

Gab, which has previously come under fire for anti-Semitic content, hails itself as a platform for free speech, a self-characterization also used by Parler, a right-wing Twitter clone. Parler is working to get online after it lost services from Amazon Web Services after it was revealed the social network was used to organize the Jan. 6 attack on Capitol Hill. 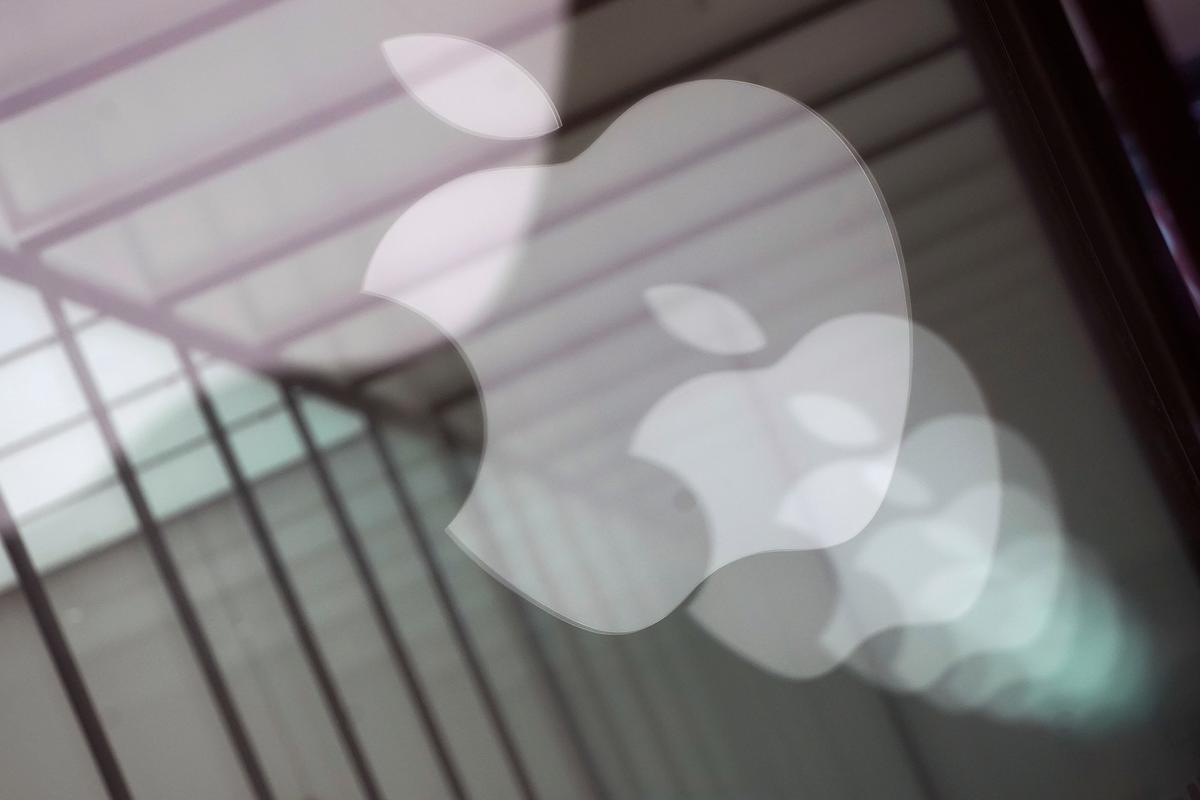 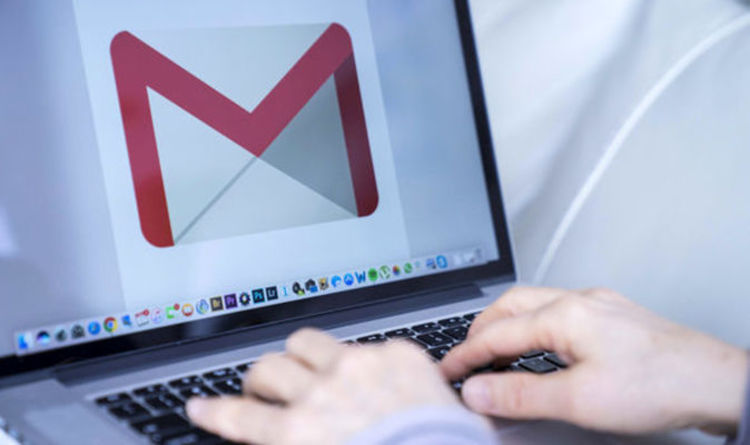 Google’s flagship email platform Gmail is used by more than 1.5 billion people, making it one of the most popular services on […] 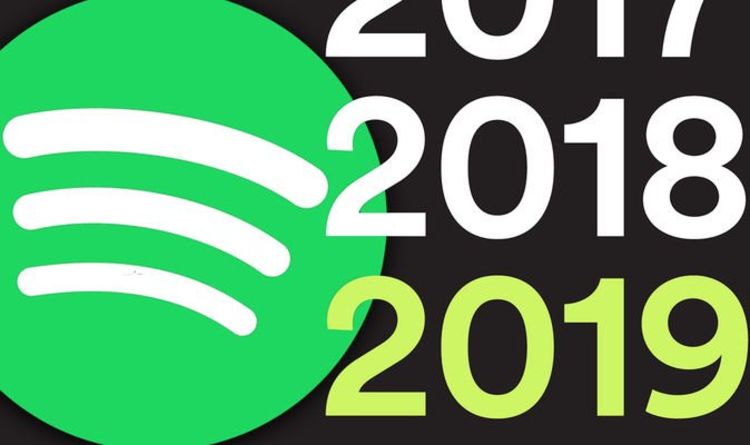 Spotify Wrapped 2019 has gone live for the app’s users across the globe. That means you can find out which songs you’ve […] 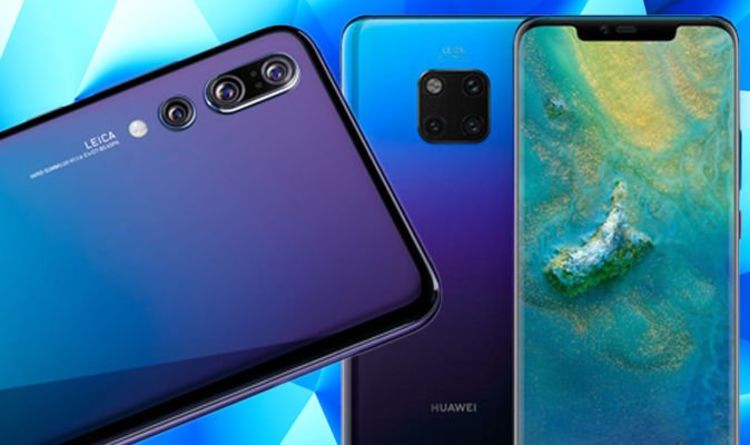 Huawei P20 Pro was unveiled back in March of 2018 and took the smartphone industry by storm thanks to its triple-camera system, […]