Huddersfield 4-1 Swansea: Welsh side are denied the chance to go second in the Championship as Duane Holmes scores twice to end hosts’ eight-game wait for a victory

By Richard Gibson For Mail On Sunday

Swansea’s charge towards promotion was spectacularly derailed as Huddersfield shredded the Championship’s form guide at the John Smith’s Stadium.

This was an away banker if ever there was one in this most erratic of divisions: Huddersfield the only team without a win in 2021, Swansea unbeaten in more than two months and boasting the meanest of defences.

Yet it was over as a contest with more than a third of it to run when, with all five substitutes used, on-loan American forward Jordan Morris was stretchered off with a serious-looking knee injury. 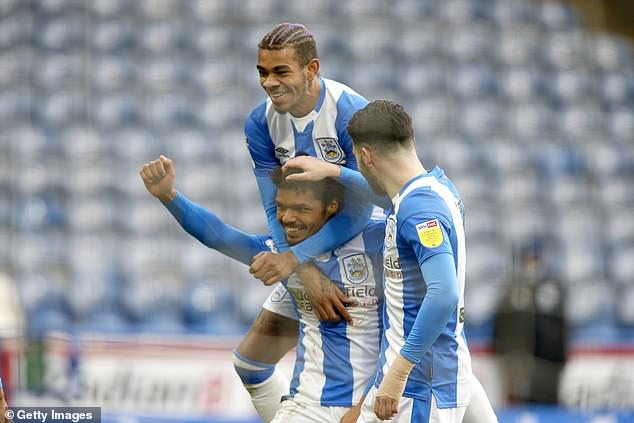 Players from both teams urged medical staff onto the pitch after Morris’ left leg gave way after he got the ball stuck under his feet – and it was placed into a full brace during a six-minute stoppage.

‘It didn’t look good. He’s on crutches and is in a lot of pain, so we have our fingers crossed for him but it will take a day or two to find out the full extent of what he’s done,’ Swansea manager Steve Cooper.

Swansea had emerged from the dressing room with the game’s momentum on their side following a delicious free-kick from Conor Hourihane in first-half injury time that cancelled out a bobbling Fraizer Campbell shot that went in off the post midway through the period. 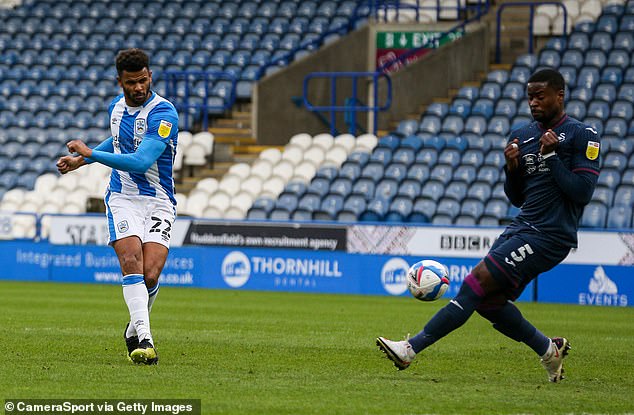 But a sizzling 10-minute spell from a home team plunging towards the relegation zone since the start of the year turned the game on its head.

Duane Holmes scored a brace, his first goals since returning to the cub from Derby last month, the second of which was worthy of winning any game.

In fact, the football was slick for all three of the Huddersfield goals that transformed the complexion of the game.

Lewis O’Brien had given the free kick away from which Hourihane equalised but redeemed himself by nutmegging Swansea captain Matt Grimes in midfield and then rejoining a flowing move to sweep home from the edge of the area via a deflection. 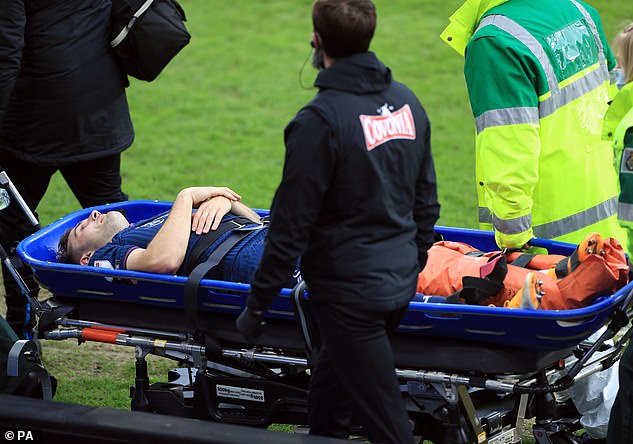 Then came Holmes’ two-goal salvo: the first when he took a deft pass from Aaron Rowe in his stride to apply a composed finish, the second when, with Swansea’s backline still in disarray, he stepped off the left-hand touch line, drove infield and curled into the top corner from 25 yards.

‘After they scored, the team played with a great level of determination, and courage, and a lot of quality from the players that can make a difference at the front,’ said Huddersfield manager Carlos Corberan.

‘In these moments when you have negative experiences, you can have doubts but for me in these type of moments the confidence of the players, their personalities and determination is key.’

Victory would have sent Swansea two points clear of Brentford and Watford with two matches in hand in the automatic promotion race but the uncharacteristic collapse – they had conceded just 15 goals in 28 matches previously – provided a chastening trip home to south Wales.

‘We didn’t do the basics well enough. When we had he ball we didn’t play with enough purpose, didn’t take enough care of it and defensively we were just too passive. It’s cost us the game,’ bemoaned Cooper. 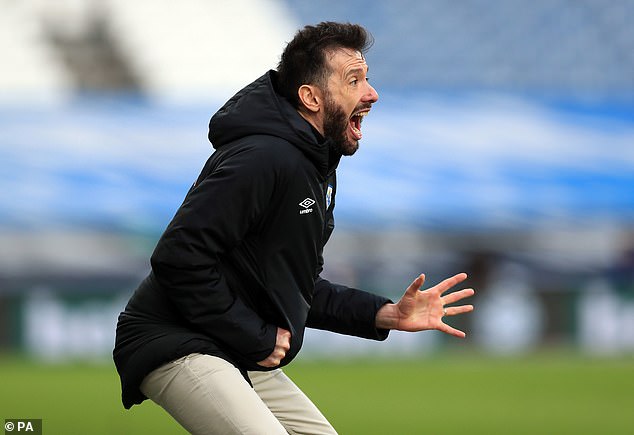 It was an excellent result for Huddersfield manager Carlos Corberán, ending eight matches without a victory to go seven points of the relegation zone

The Group Three Diomed Stakes, rerouted to Newbury from its traditional home at Epsom, is Saturday’s highlight and revolves around John Gosden’s […] 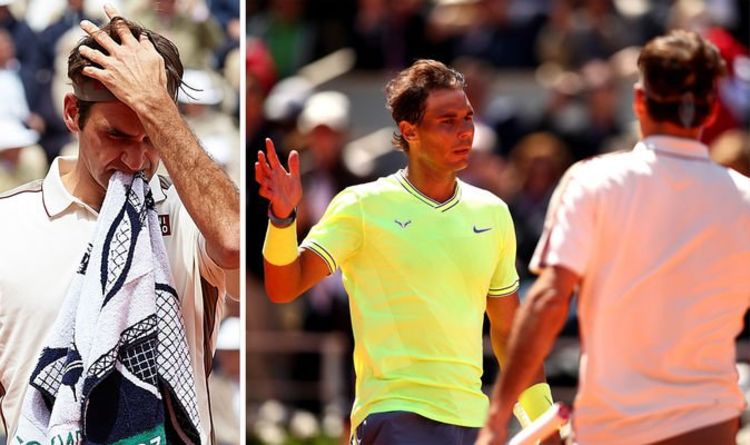 The Swiss icon was beaten 6-3, 6-4, 6-2 by long-time rival Rafael Nadal on Court Philippe-Chatrier on Friday afternoon. After what was […]

I am so impressed with Jürgen Klopp’s wonderful Liverpool team. They’re excellent to watch and I congratulate Jürgen and the players. We […]